Best Betting Sites UK / News / Is it Time for the “New” All-Ireland?

Is it Time for the “New” All-Ireland?

This week the GAA issued a vote to all counties to test the water regarding the potential restructuring of the Senior Football Championship. 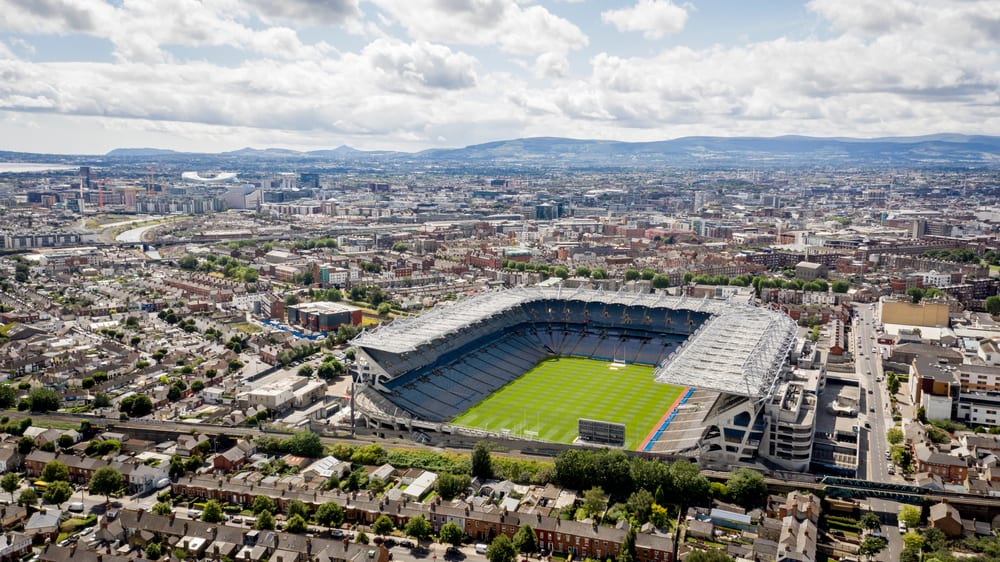 The current format is rather confusing, although was scrapped this year with the championship going back to the ways of old, being provincial champions entering straight into the All-Ireland sat the semi final stage.

Normally without the coronavirus disruption, we would have seen a six-stage tournament process.

The season starts off with the provincial championships and the winners of these four province finals gain direct entry into the ‘Super 8’s’ stage.

Obviously the other four teams must come from somewhere right? They come from what is commonly known as ‘the backdoor entrance’. Two rounds of qualifying games commence with 8 counties in each, round 1 consist of 8 normal counties battling it out to be four of the eight second round teams.

The second round consists of the losing finalists of the provincial finals and the four first round winners. Each team gets drawn against one other and they battle it out for a place in the All-Ireland ‘Super 8’s’.

The Super 8’s stage is where the four Provincial Champions and the winning four teams from Round 2 of the All-Ireland Qualifiers take part in a group stage that takes place in the months of July and August. The group stage is organised on a league basis with two groups of four teams, with each team playing the other three teams once.

In each group two Provincial Champions and two Round 4 Qualifier Winners. Each team plays one game in Croke Park, one home game and one away game. (In the case of Dublin, Croke Park is treated as the home stadium so they would play two games in Croke Park).

The top two teams in both groups qualify for the All Ireland Semi Finals.

The All-Ireland SFC reform now looks increasingly likely after an Irish Independent poll of county board chairpersons which showed a significant mood for change to the current format.

The proposed format is still yet unclear; it seems as if the most likely form it will take would be a two-league structure, dividing all 32 counties into 16 county leagues.

In the footballing world it would be like how the MLS works, where the two leagues are split with the top eight teams qualifying, (four of these positions would be filled by provincial champions) and in this case for the All-Ireland and after the league format is finished.

A sixteen-team knockout style tournament would commence, and they would compete in four knockout rounds from then on in the hopes of lifting the famous Sam Maguire.

Majority in Favour of the Changes

The consensus is that an overwhelming majority are in favour of putting these changes in motion, after all Dublin have just clinched their 6th successive title and the quest for any other county to lift this trophy is becoming desperate throughout Ireland.

This style of knockout stage would also attract new viewers to the sport. A format which is easily related to in other major competitions with the likes of the Champions Leagues or Champions Cup in football and rugby respectively both use a group/league campaign followed by a knockout phase to determine their champions.

Reformatting the competition only makes sense, after all the GAA lost 36 million euros from no fans being allowed into stadiums as a direct cause of the pandemic. This would allow more games to be televised and help widen their audience and increase their funding substantially.

Nothing is set in stone but this re-work could be the right move for promoting the Gaelic games on a more international scale.

Rangers issued a statement on Sunday re-asserting their call for an independent ...