After defeating Jose Ramirez at the weekend, Scottish boxer Josh Taylor is now the undisputed world champion in the light-welterweight division.

Scottish, British – either way, Taylor has just become undisputed champion of the world at light-welterweight. Now with an incredible undefeated record of 18-0, it looks like it will take a lot to knock the Scotsman off the top.

With an impressive boxing display at the weekend, Taylor unified the light-welterweight division, and has now become only the fifth boxer in history to hold all four belts in a division. The 30-year-old isn’t done yet, and is looking for even more boxing success. 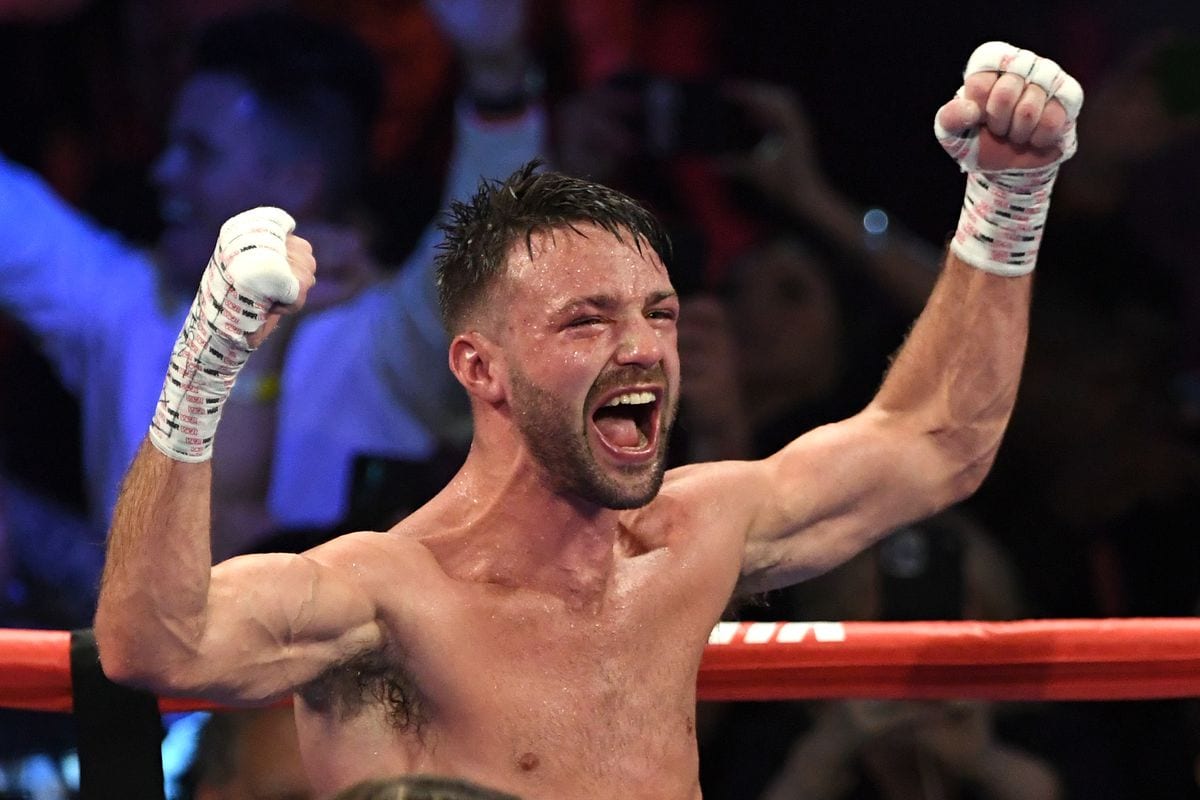 On Saturday night (or the early hours of Sunday morning for us watching in the UK), Taylor stepped in the ring with American light-welterweight Jose Ramirez. Everything was on the line for the two boxers, but unification glory was up for grabs for the winner.

The Scotsman put his WBA & IBF belts on the line, with Ramirez putting the other two light-welterweight titles in the mix (WBC & WBO). In front of a crowd at Las Vegas’ Virgin Hotels, the fight was set.

Both came out of the blocks early, and both landed body shots early in the first round. However, it was Taylor’s night, and despite being cut from an exchange in the fourth, the Scotsman took control of the bout.

With just 15 seconds left in the sixth, Taylor delivered an over-the-top left hand dropping his opponent to the canvas. Then, in the following round, Taylor knocked Ramirez down again – this time with an extremely powerful uppercut.

Ramirez was brave, and tried to mount a comeback in the late rounds, but Taylor stood strong and defended his win in impressive form. All three judges scored the contest 114-112 in favour of Taylor, and as a result came away with a unanimous decision victory to claim all four belts. 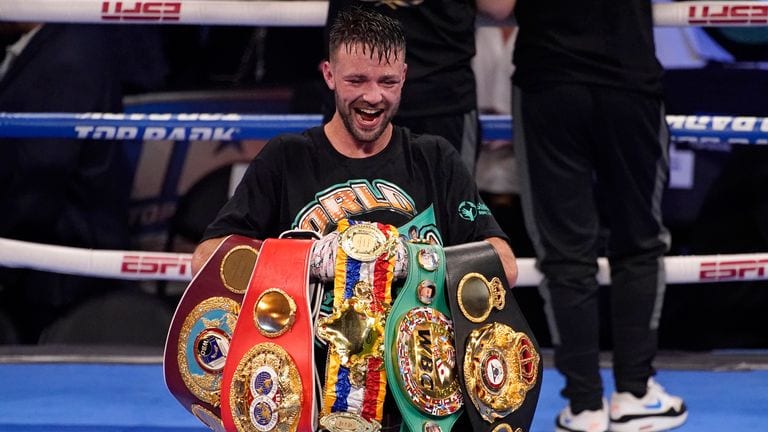 Let’s not forget, Ramirez was also undefeated coming into the fight, and was Taylor’s toughest test yet. With an impressive 26 winning streak, there was no doubt that Saturday night’s encounter was going to be a high-quality bout.

Now, Taylor is the man to beat in the light-welterweight division. Undefeated, and at 30-years-old, there’s a lot more to come from the world champion. It’s also worth noting that Taylor’s last four opponents had a record of 94-1 before stepping in the ring with him. One loss between the four of them – it’s safe to say Taylor has fought the best on his way to the top.

What’s next for the Light-Welterweight King?

Of course, with his victory at the weekend, rumours and reports have already started circulating around the internet about Taylor’s next bout. Whoever Taylor steps between the ropes with next will be a huge event, and one not to be missed.

With that said, there will be a number of boxers eyeing up at least one of his belts. A name that pops up more than once in a number of articles is Terence Crawford, the American welterweight.

Taylor added his name to the list in the history books, but Crawford was already included. The American welterweight was the unified welterweight champion in 2018, and if the fight was set up in the near future, it will definitely be a fight of the year contender. Watch this space. 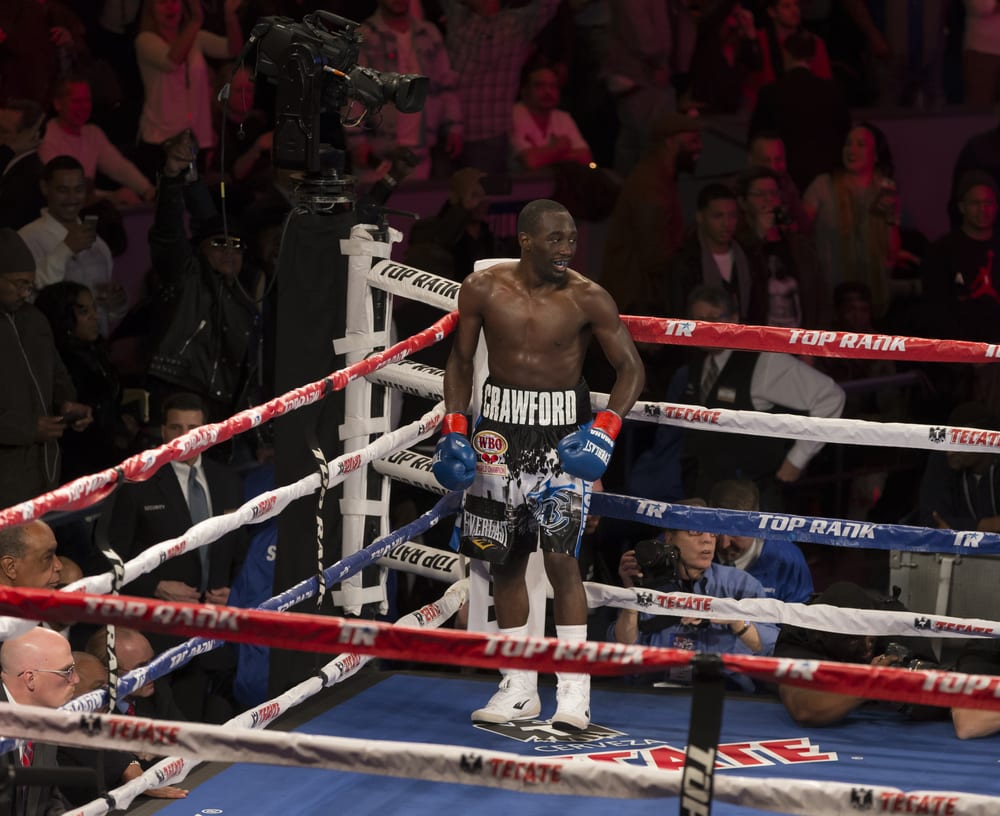 Looking for the latest boxing betting odds? Well, if you’re looking to place a bet on any of the upcoming fight nights, be sure to check out 888sport today!