Our Northern Premier League player of the month for August is Hyde United’s Liam Hardy. 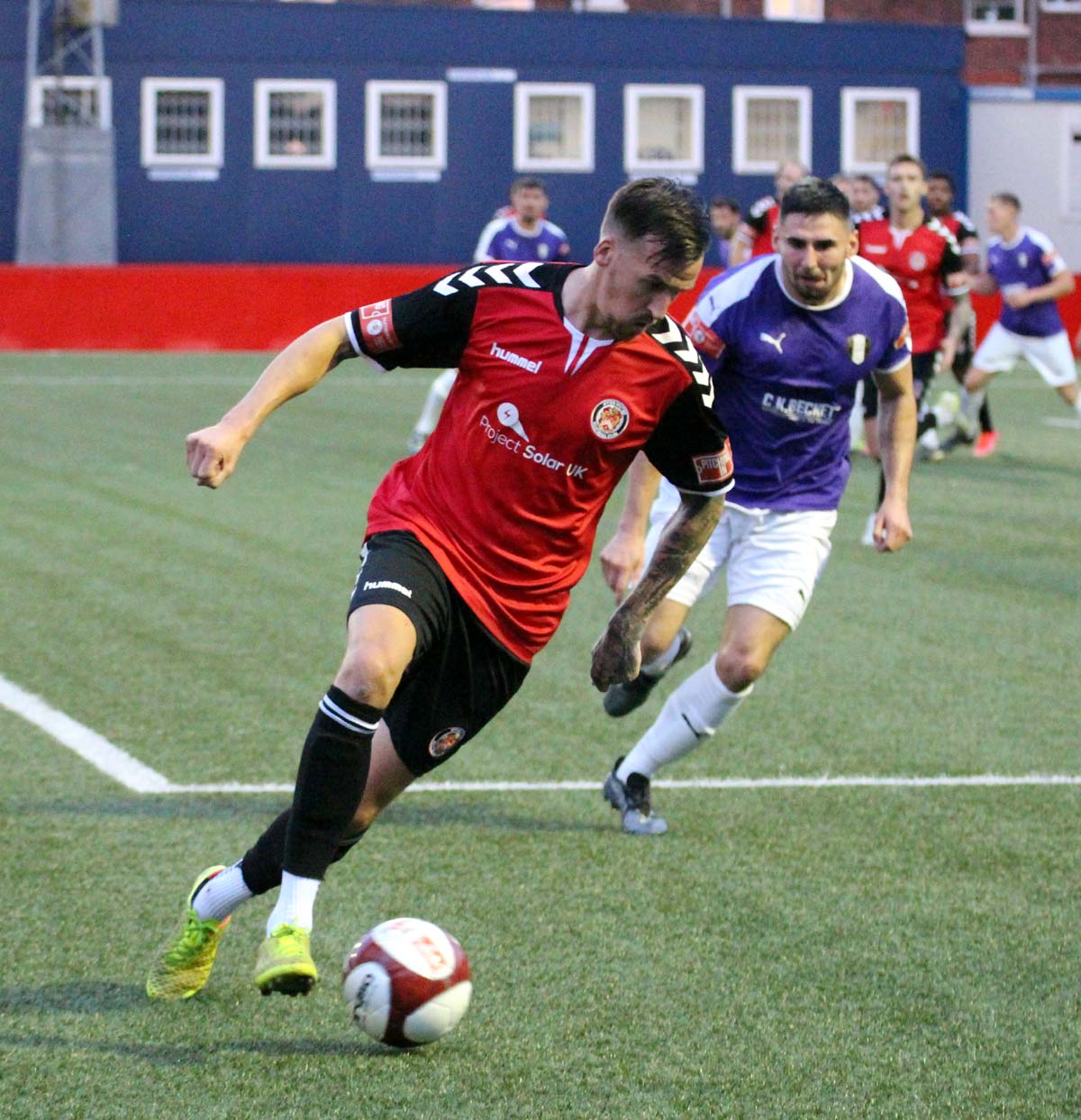 The striker netted six times in the first month of the season and scored in both his team’s victories over Grantham Town and FC United of Manchester.

He also found the back of the net in defeats at Bamber Bridge, Matlock Town and Mickleover.

Hardy joined the club last winter and is looking to complete a first full season at Ewen Fields.

The 33-year-old is now a veteran in the NPL Premier, and won the division’s golden boot while playing at Buxton in 2017/18.

A proven success at this level, he is likely to be an important part of the squad under new manager Jim Gannon, who took over at the club earlier this week.

Hyde are in action on Saturday, travelling to Morpeth Town in FA Cup first qualifying round action.

Check back soon for a full interview with Liam.

Paul Phillips recognises the task ahead of his Matlock Town players will ...