In the second-leg of the Champions League last 16, Manchester City will “host” Borussia Mönchengladbach for a place in the quarter-finals. 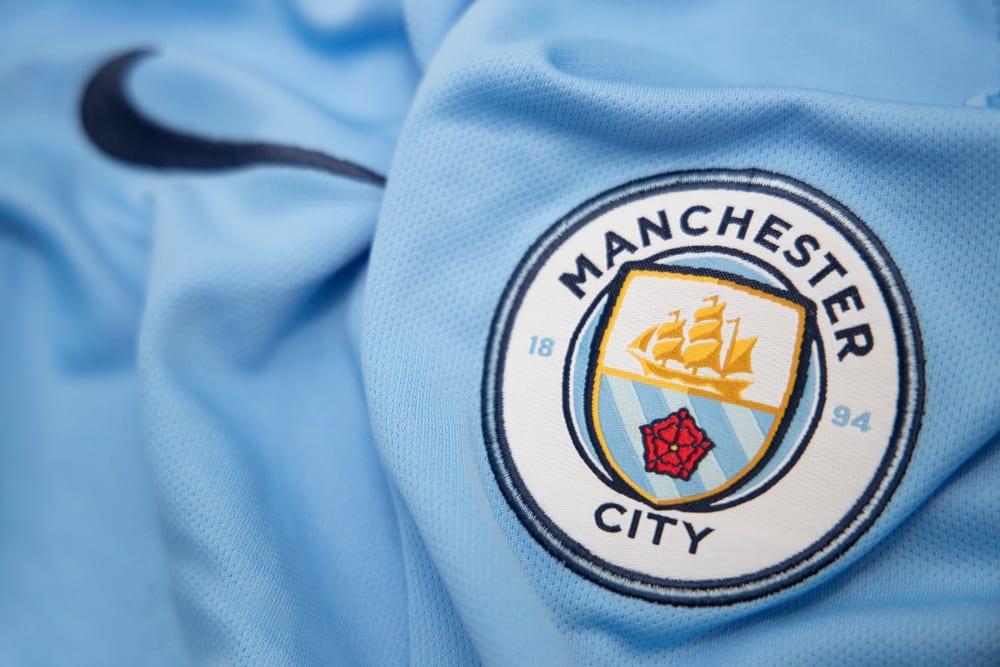 After German Covid rules have restricted Gladbach from travelling to the UK, the second-leg of their last 16 tie with Man City will now take place in Budapest, Hungary.

Despite City being the home side, their home-tie will take place in the Puskas Arena, Budapest – the stadium that also hosted the first leg match between the two.

Man City cruised to a 2-0 win in the first leg of the last 16, with goals from Bernardo Silva and Gabriel Jesus making the difference, and putting City in a strong position to progress to the quarter finals of the Champions League.

Gladbach’s performance reflected their poor run of form, and now find themselves with an uphill battle if they want to carry on with a European football campaign. 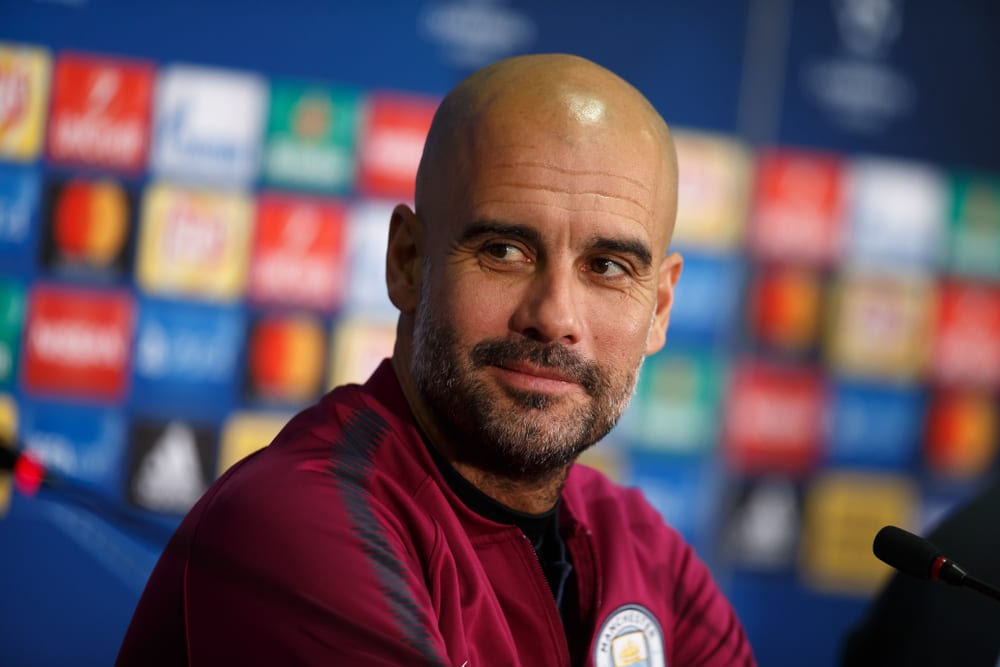 With four wins and one loss in all competitions, their recent form shows why they’re 14 points clear in the Premier League. The only loss came at the hands of City rivals Manchester United, but bounced back quickly to stop any negative momentum.

After a heavy rotation in their weekend’s 3-0 victory against Fulham in the Premier League, Manchester City will look to finish the job against a struggling Gladbach side.

Pep Guardiola also stated that the weekend’s squad included a total of zero injuries for the first time this season, which puts the Manchester side in a great position for the last months of the football season.

Raheem Sterling is in contention for a return to the starting lineup, following his rest on Saturday. Guardiola has every player at his disposal, so we think he will look to get the job done on Tuesday night. 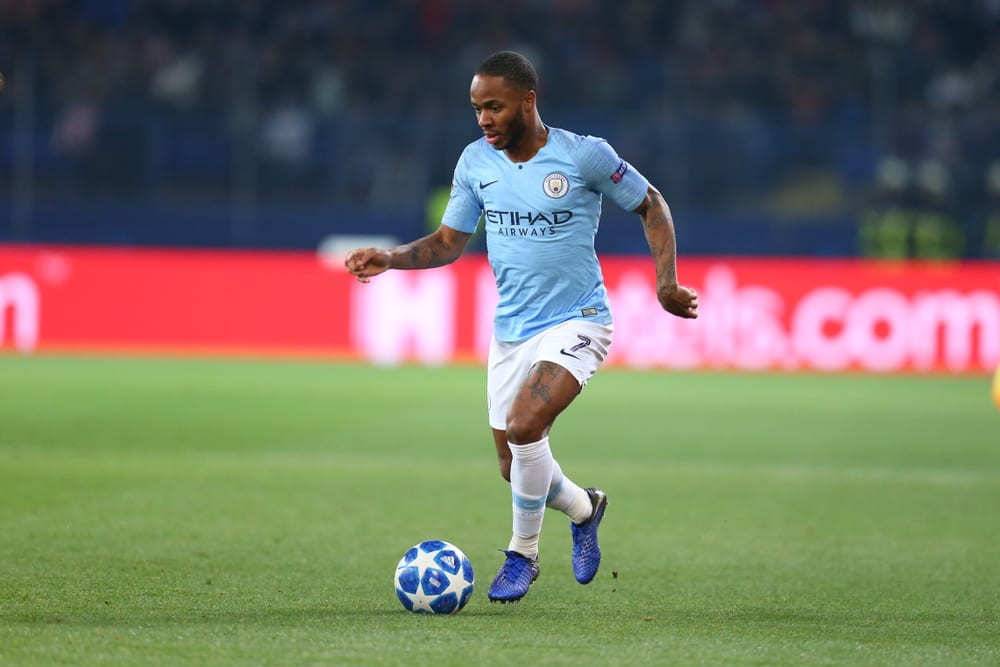 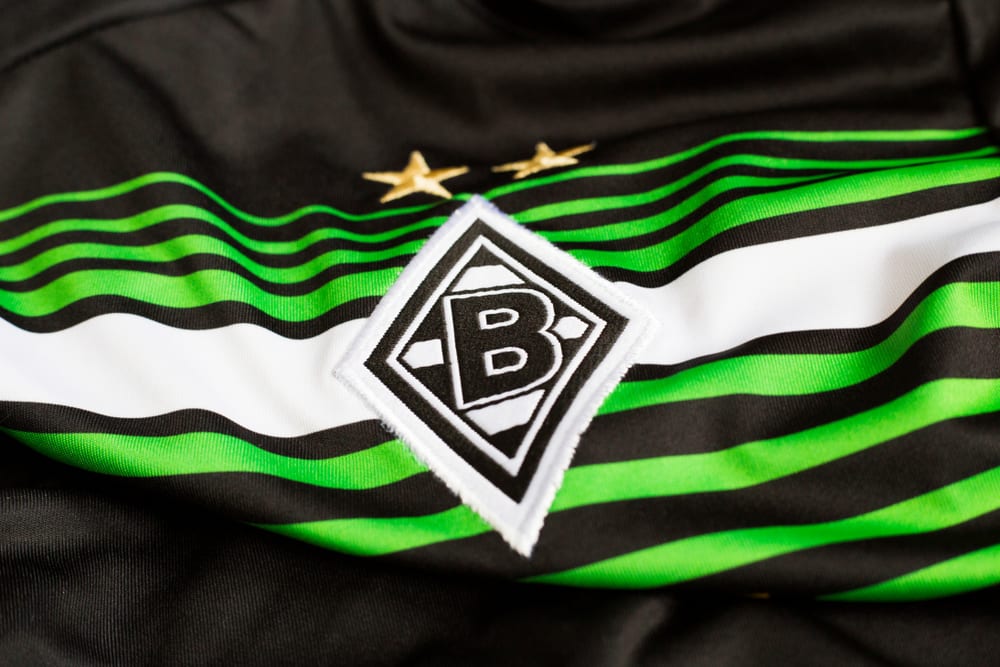 It’s a contrasting story for Mönchengladbach, who have lost their last five games in all competitions. Marco Rose’s men have now slumped to 10th in the Bundesliga table following a poor run of results, and are unlikely to turn it around in the remainder of the season.

The German side’s latest loss came at the hands of Augsburg, losing 3-1 on Friday night.

Arguably Gladbach’s main man, Marcus Thuram, only has four league goals to his name, and only two in the seven Champions League games he has been involved in.

Meanwhile, strike partner Alassane Plea hasn’t had much success either, with three goals in the league and five in Europe to his name. 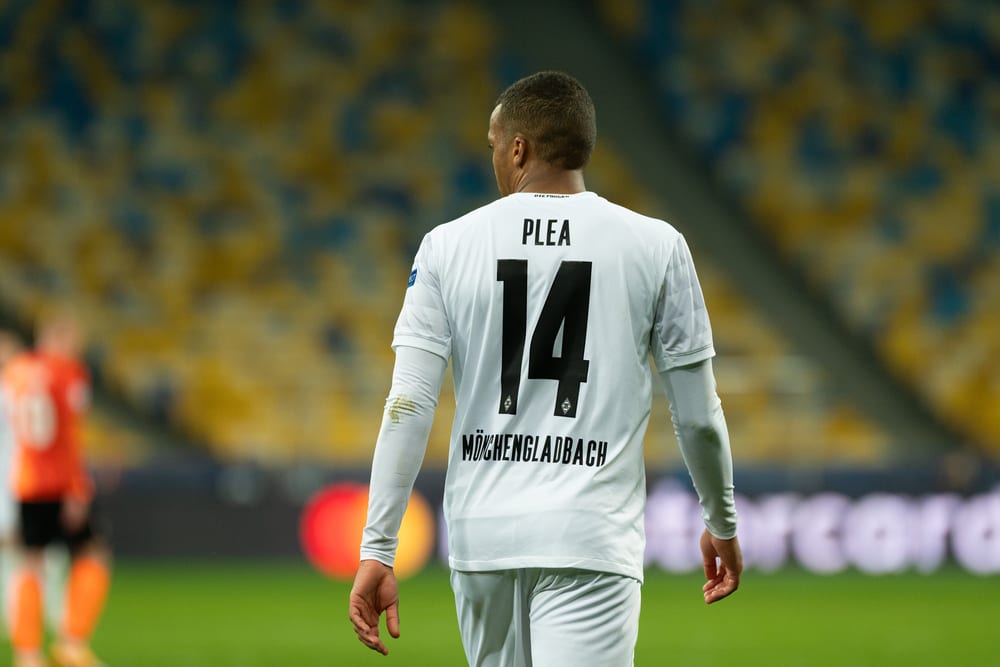 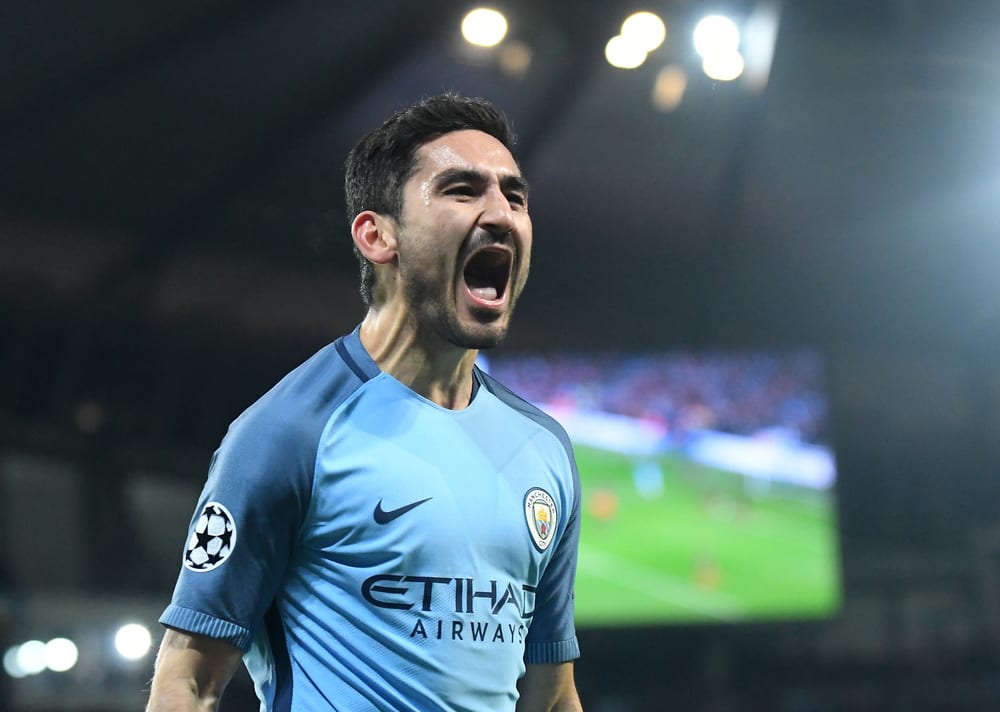 We expect City to pile on the misery against Gladbach, who are having a pretty torrid time at the minute. Even though they’re not at the Etihad, City are likely to control the game with the majority of possession, whilst their strong defence will minimise any threat of Thuram and co.

A comfortable City win is incoming, and it’ll be a shock to anyone if Gladbach do the near-impossible and progress through to the last 8 of the UEFA Champions League. 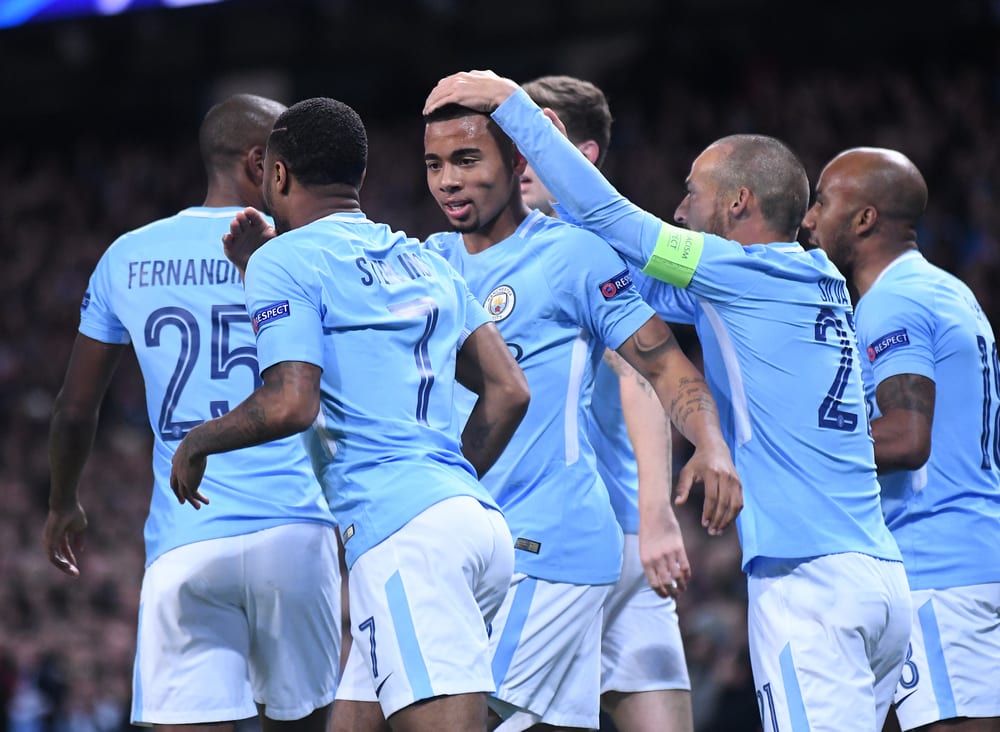 We expect City to win this one comfortably, and with zero goals conceded in 616 minutes of European football, there’s a good chance that this will be extended.

This Week in the UEFA Champions League

We take a look at the latest Champions League fixtures and see ...

Does the Pandemic Mean We’re Waving Goodbye to Away Goals Forever?

It Was Always a Sh*te Rule Anyway… The Puskas Arena in Budapest ...