The highly-anticipated bout between Nate Diaz and Leon Edwards has been delayed, as Nate Diaz picks up an injury in his training camp.

The eagerly-awaited welterweight fight between Nate Diaz & Brit Leon Edwards has unfortunately been postponed. Nate Diaz has sustained an unspecified minor injury, meaning he won’t be able to compete in the octagon at UFC 262.

The welterweight clash will be the first five-round non-title fight in UFC history, and will definitely be one for the history books. However, UFC fans around the world now have to wait until June 12 / UFC 263 to see the two battle in the octagon. 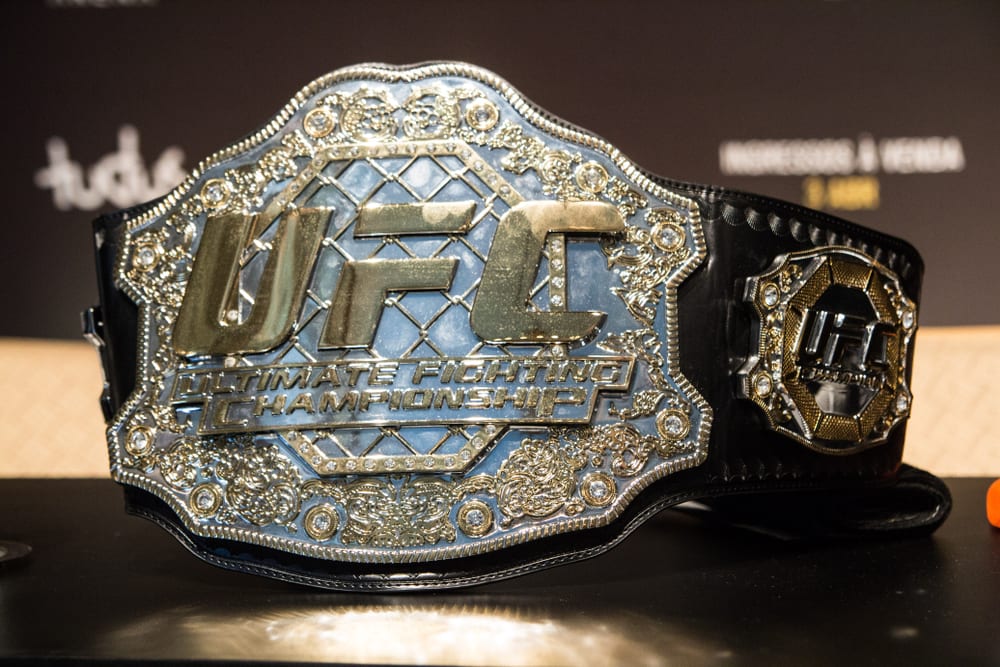 With less than two weeks to go before UFC 262, reports have been confirmed that Diaz has suffered a minor injury setback, which means he won’t be able to compete. The injury for Diaz has not been specified, but let’s be honest – it must take quite a lot to stop Diaz from fighting.

After a number of rumours that broke earlier in the day, the news was confirmed by multiple reports that the fight has now been rescheduled. In a social media post, Edwards said: “What’s already been written can’t be denied. #faith #strapseason #newdate #samemission”.

UFC 262 will still be going ahead, with the main event involving Charles Oliveira and Michael Chandler – with the winner getting their hands on the vacant UFC lightweight title. Also on the card is lightweight veteran Tony Ferguson, whose fight is likely to be bumped up as the co-main event. 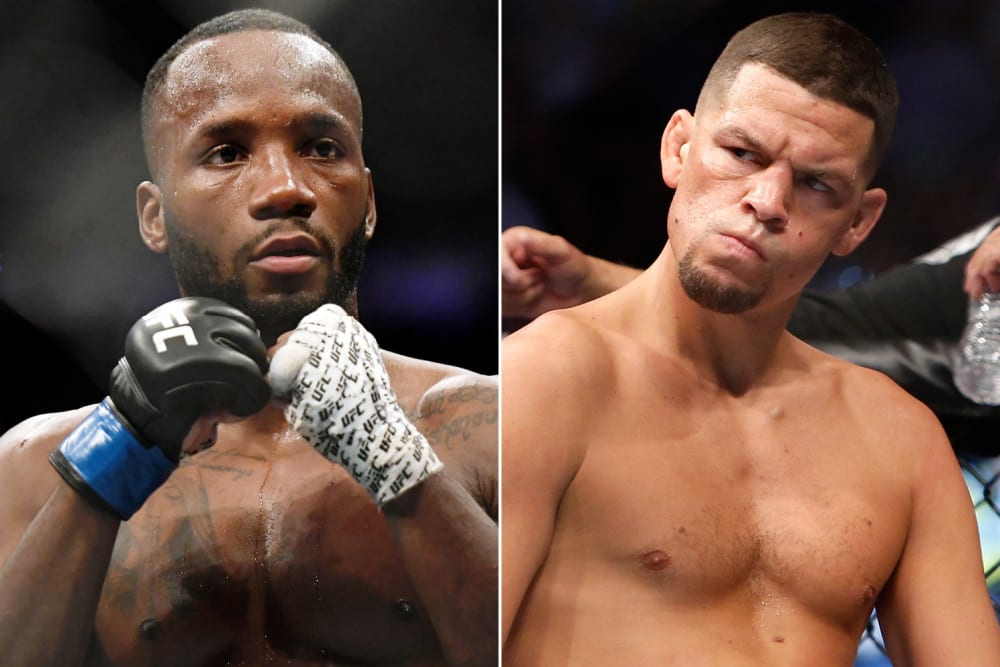 The bout between the American and the British welterweights is a very historical fight, being the first five-round, non-title fight outside of a main event in UFC history. It’s definitely a fight that UFC President Dana White will be exploring, if successful.

Leon Edwards last fought in March of this year, with his fight against Belal Muhammad as the main event for UFC Fight Night. However, the bout ended as a no contest, due to an accidental eye poke early in the second round. Before that incident, Edwards was on an eight-fight winning streak, and will look to extend that against Diaz in June.

Meanwhile, Nate Diaz has not entered the octagon since his TKO loss to Jorge Masvidal for the BMF title in November 2019. Unfortunately, his return has been delayed by a few more weeks, but there’s no doubt he will be on the top of his game come June 12.

UFC 263 is already a stacked fight card, with Israel Adesanya defending his middleweight title against Marvin Vettori in the main event. After challenging for the light-heavyweight belt back in March, Adesanya now moves back down to the middleweight division to protect his middleweight crown.

As well as that, the co-main event at UFC 263 on June 12 sees flyweight champion Deiveson Figueiredo defend his title against Brandon Moreno – another huge fight at the top of the flyweight division.

As Diaz vs. Edwards joins this card – reportedly still as a five-round bout – fans across the world should definitely be excited for UFC 263. 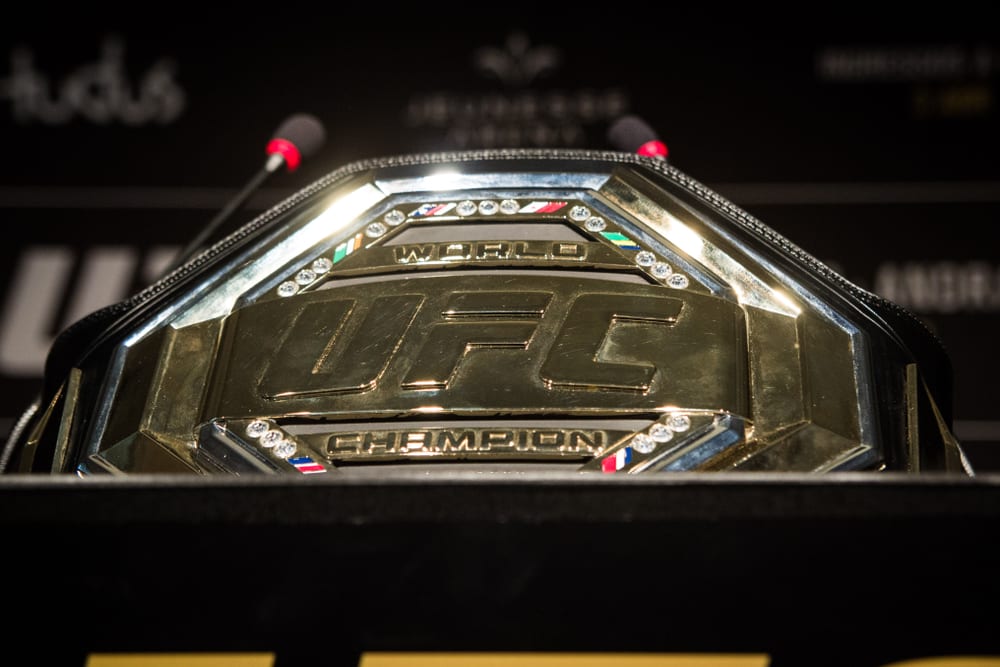 On May 12, Oliveira and Chandler will battle it out to be crowned the UFC lightweight champion. Think you know who will win? If so, take a look at the latest UFC betting odds at 888sport below!