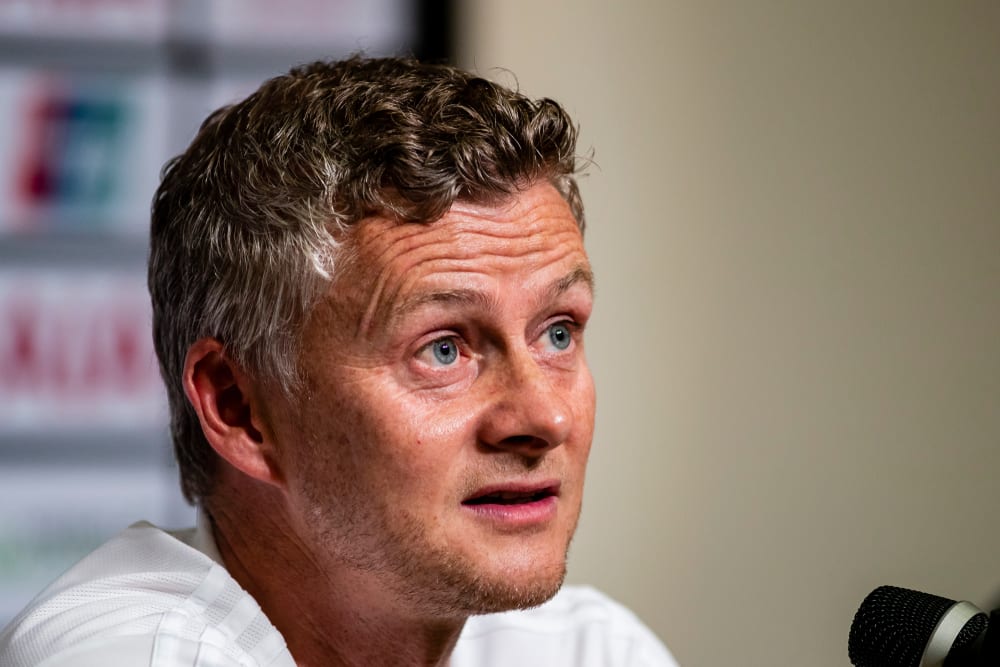 The Old Trafford hierarchy were quick to react and relieved the Norwegian former player of his duties during an emergency meeting that immediately followed Manchester United’s humiliating defeat at the hands of relegation-battling Watford at Vicarage road.

Ole has been under fire after a poor start to a highly anticipated season, with home defeats to rivals Liverpool and Manchester City stoking the fire for what many believed to be his inevitable departure.

Who’s in line to replace him?

Manchester United had appeared determined to stick with Ole Gunnar Solskjaer until the end of the season.

The pressure has been piled on the manager since the 5-0 home defeat to Liverpool last month, which was followed by a lackluster Champions League display and a home defeat against crow-town neighboring Manchester City.

However, the United board chose not to make a change during a two-week-long international break, appearing to back their manager to see out the season.

A meeting was held between Ole and his senior players, after which he promised fans that they would see a “different United” against Watford on Saturday.

Ultimately though, it was perhaps the worst Manchester United display we’ve seen this season - and that’s saying something! Evidently, the 4-1 defeat to Watford made Ole’s position untenable in the eyes of the board.

Interim seems to be the next move for Man United

The news coming out of Old Trafford has made it evident that the board had not planned for Ole’s sudden departure.

Michael Carrick and Darren Fletcher will be in the dugout for United’s Tuesday night Champions League tie with Villareal, while the suits hunt for an interim appointment until the end of the season.

So who will that interim be? Perhaps what’s most shocking, is that who will take charge on an interim basis seems to be less clear than who the frontrunners are to take the job on a permanent basis in the summer.

Most of the names being thrown around are former Manchester United legends, including Roy Keane, Wayne Rooney and Steve Bruce.

Roy Keane hasn’t commented on any speculation regarding his name being thrown into the hat.

Wayne Rooney responded to the question in a post-match interview maintaining that his focus is on Derby County, the team he is currently in charge of.

Steve Bruce has reportedly confirmed his interest in taking the job on an interim basis and believes he could stabilise the Manchester United dressing room.

When it comes to who will take the job on a permanent basis in the summer, there are a few names that have emerged, however, there is no clear frontrunner.

Zinidine Zadane appears to be the favoured choice among the fans, given his amazing record with Real Madrid and his relationship with Cristiano Ronaldo. Together they won three Champions Leagues and two La Liga titles in the capital

However, there are reports coming out of Spain suggesting that Zidane is happily living the quiet life in Madrid and has no desire to take the job. The lack of English language skills is also thought to be a barrier, which is why also many have ruled out Athletico Madrid manager Diego Simeone.

Brendan Rogers has been heavily linked with the job in recent weeks, but his links to rivals Liverpool could hinder the move. The poor form of his Leicester City side have also apparently put off the United board.

The bookies’ current favourite is former Spurs manager Mauricio Pochettino, with reports suggesting that he would be willing to leave PSG if Manchester United made an approach. However, the Argentinian is under contract in Paris until 2023, and releasing him would likely be a complicated and expensive process for Manchester United.

The other name high on the list of most top UK bookmakers is Ajax coach Erik ten Hag, who’s Ajax side are currently averaging 2.5 goals per game.

All of the odds below are correct at the time of writing and have been provided by our friends over at Betfred.

Goodbye Ole, and thanks for the memories!

Who’s in and who’s out? UPDATE: Aston Villa have officially appointed Steven ...

Liverpool Are Sh*te, but Gerrard's Alright