NFL Draft x Premier League | How Would It Work?

With the 2021 NFL Draft coming up, we looked at if the NFL Draft concept could work at the top level of English football. 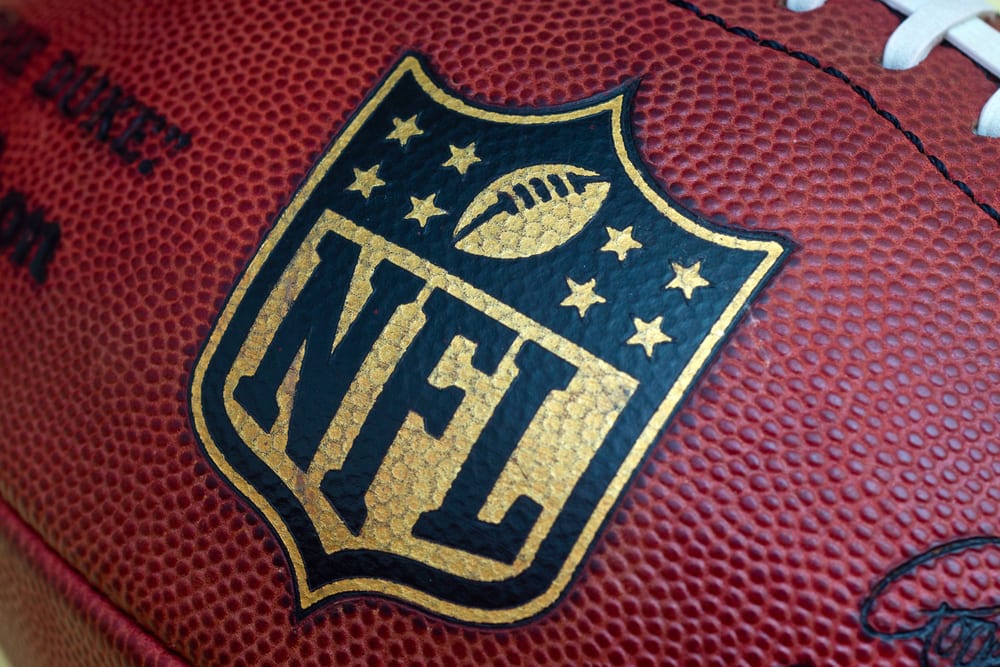 The 2021 NFL Draft kicks off this week, with each franchise selecting the best young athletes from US Colleges. Drafts are concepts and processes that works in America, with no promotion/relegation involved in the major US leagues.

We thought it would be interesting to look into the possibility of a Premier League Draft. Obviously, there would be some major changes if it was ever brought in to English football, but let’s see what would be involved. 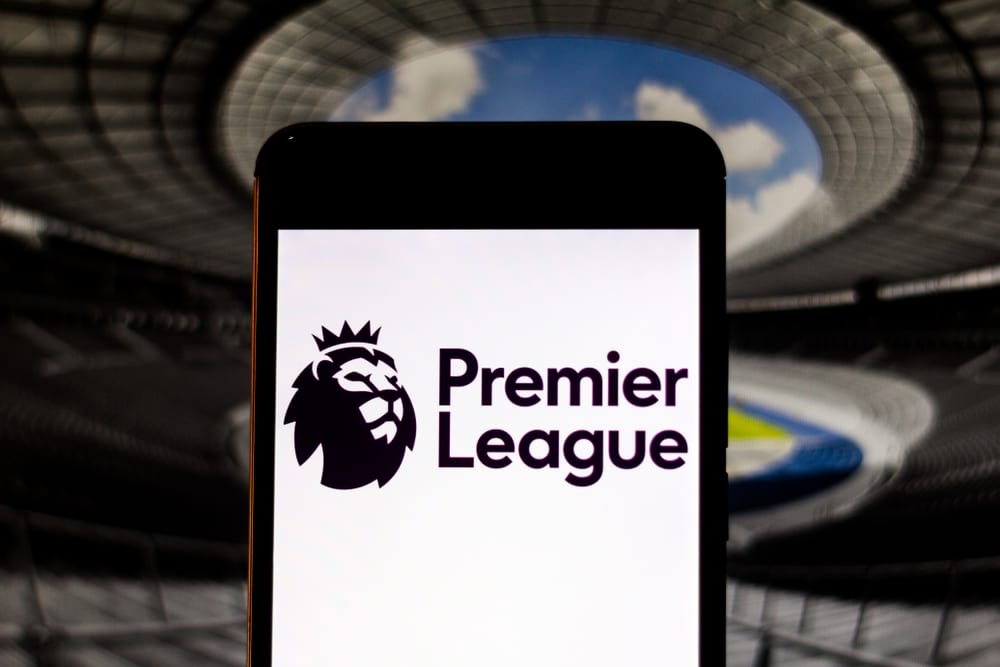 Before we see how it would work in terms of the Premier League, let’s look at the NFL Draft. Every year, two or three months after the Super Bowl, the NFL holds the Draft event.

As there’s no relegation involved in the NFL, it’s always the teams at the bottom who obtain the first few picks. The franchises select the best players from College, who sign their first NFL contracts when they are picked. The team with the worst record from the previous season would get the No.1 pick, and so on.

There’s 32 picks in each round, with each team gaining one pick in each. However, trading is very common, and involves many NFL teams negotiating deals with one another. Therefore, we see teams have multiple picks in the same round, as well as some franchises not having any in a round (the Seattle Seahawks in the 1st round this year, for example).

It’s a very exciting time of the year, with the event showcasing the best talents from Colleges, as well as shaping next season – five months before any QB has thrown a ball competitively. 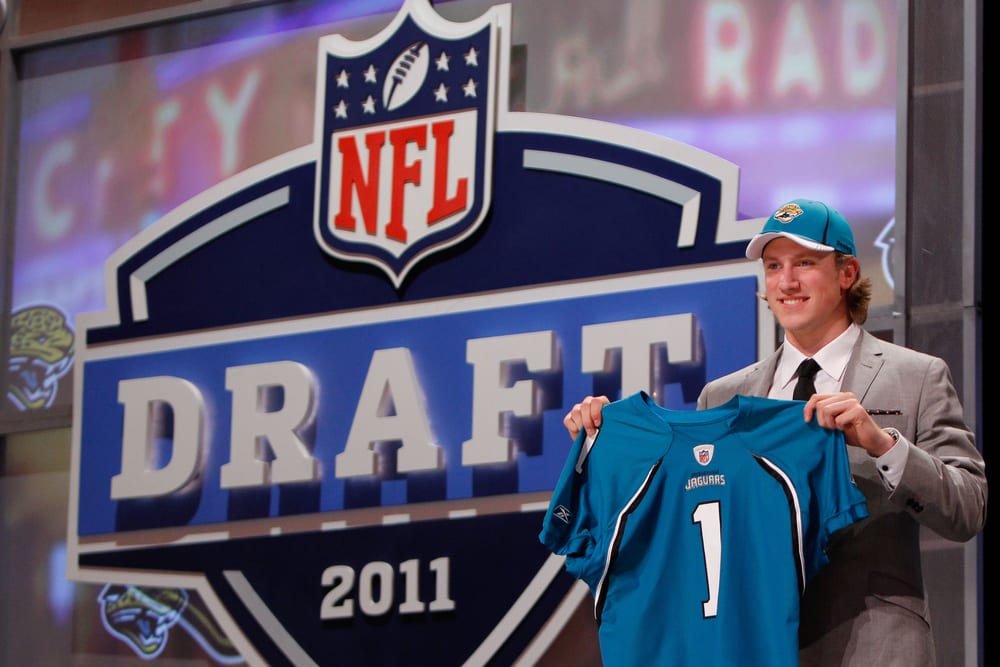 To make it work, there would of course have to be some form of agreement to decide who would get the first pick, as there’s promotion & relegation involved. It’s unlikely, but it would definitely be an interesting concept.

As the worst team in the Premier League, they would get the choice of the best youngsters from academy’s to join their first team squad. It would definitely be a case of being more competitive, and could gain a number of fresh, young talent.

How Would It Work?

From here, there would be 20 picks in each round, for example, with the first round ending with the Premier League champions (which is very much looking like Manchester City, right now). We know from an academy perspective, it is very unlikely, as all academies are part of clubs, and are signed to contracts with said clubs.

Looking to take a punt on who will be the No.1 overall pick? Want the best bookmaker UK to place your bets? Think you know who will be drafted? Well, some bookmakers are offering betting markets for the upcoming NFL Draft – check out TonyBet for NFL betting odds!