Now the NFL Draft and off-season is complete (for now), the 2021 NFL season is now taking shape. The question is: Who is looking the best ahead of September?

Last weekend, the NFL held its annual Draft, where franchises selected the best talents from Colleges across the country. Trevor Lawrence, the QB from Clemson, was the No.1 overall pick, selected by the Jacksonville Jaguars.

In total, there were 259 College athletes selected to play in the NFL, and there is a huge number of talent across the 32 teams. Some athletes will be used immediately, whereas others may be given time to gradually progress into becoming a top player in the league. 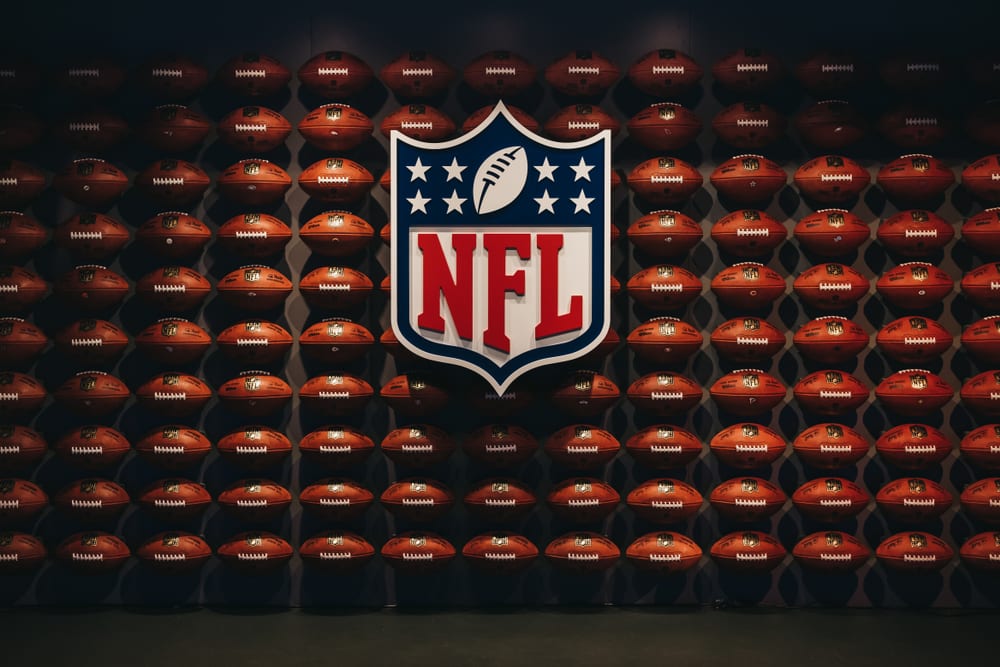 After making it to the playoffs for the first time in basically forever, the Browns considered their season a success. As well as that, Cleveland also won a playoff game, in the wildcard round against divisional rivals, the Pittsburgh Steelers.

It was definitely something to build on, with the main problem for the Browns being a defensive issue. With their first two Draft picks, Cleveland selected a cornerback in Greg Newsome II, and then the highly-rated linebacker Jeremiah Owusu-Koramoah.

As well as all of that, in free agency the Browns were able to acquire Troy Hill and ex-Rams safety John Johnson III. Then, if that wasn’t enough, Jadeveon Clowney – formerly of the Texans and Seahawks – was brought in to accompany Miles Garrett in terrorising QBs. 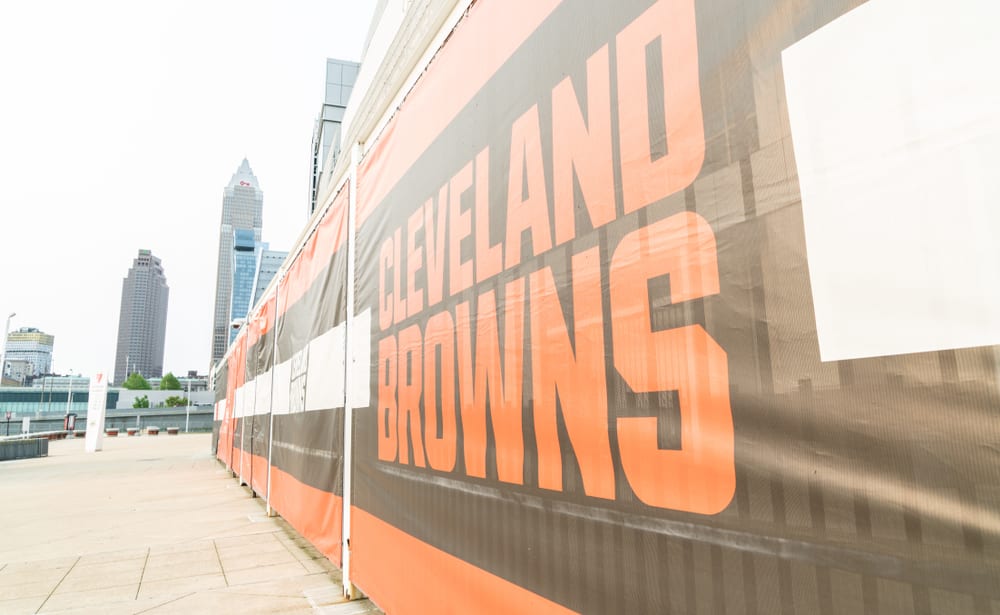 Offensive lineman Rashawn Slater somehow dropped to pick No.13 – despite the fact he was tipped as the best lineman available in the Draft – and the Chargers snapped him up instantly. A very versatile tackle that can play either side of the center, and will now be protecting Justin Herbert – the 2020 Offensive Rookie of the Year.

For the Chargers, their offensive line was a slight problem last year. As well as adding Slater to their roster, LA also acquired Corey Linsley – a Pro-Bowl center. Now, all of a sudden, their lineman aren’t looking bad at all, and will protect Herbert much better.

If Herbert is protected better, despite being the best rookie last year anyway, the league will see much more of his ability. Getting Jared Cook on free agency gives them another tight end option, and drafting a third-round receiver in Josh Palmer gives Herbert everything he needs to succeed. 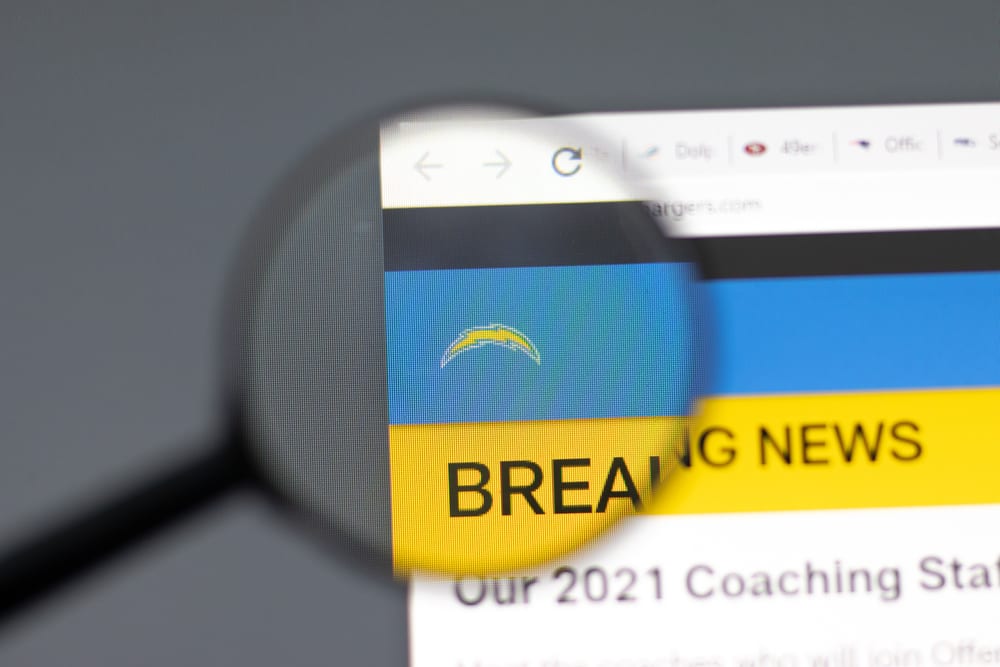 With the No.1 overall pick in the Draft, it’s easy to assume that the Jaguars would have a good Draft. However, bringing in the generational talent that is Trevor Lawrence would be a huge boost to most, if not all teams in the league.

On top of that, Jacksonville now have a new head coach in Urban Meyer, who’s an offensive-minded HC. Meyer was previously coach of Ohio State, and Jags fans are excited to have him in the HC role.

The star QB has also been reunited with Clemson running back Travis Etienne, so will be able to establish a running game with Etienne and James Robinson. Remember, Robinson was arguably the team’s best player last season, and now he has offensive weapons alongside him to help. 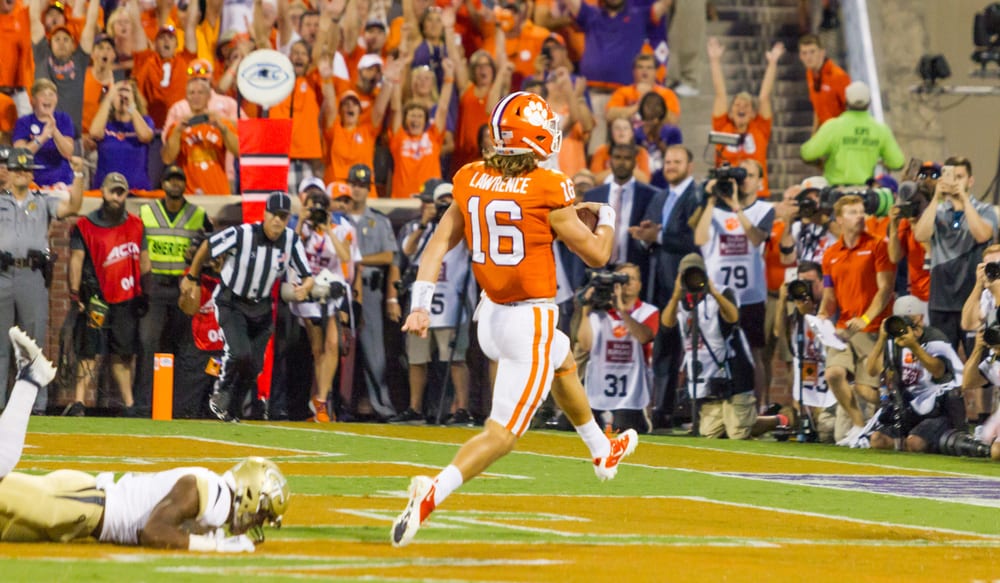 It was an odd week for Packers fans, with a number of rumours and reports regarding veteran QB Aaron Rodgers. Basically, for those who aren’t aware, Rodgers wants the Packers GM out of the franchise.

In the 2020 NFL Draft, the Packers selected a young, talented QB in the first-round – Jordan Love. However, because they have Rodgers as starting QB, there’s been no reason to see Love get game-time, especially as the Packers challenged for the post-season.

Unfortunately, this overshadowed the Packers’ weekend, and their Draft selections were only alright. They weren’t the best franchise over the three days, so only time will tell what happens in Green Bay. 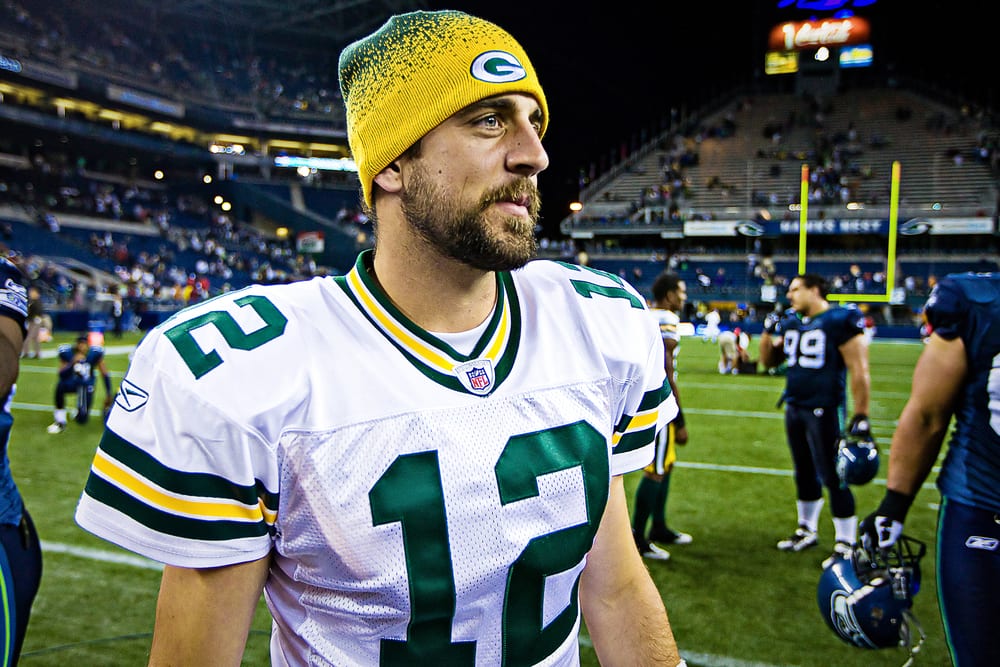 After just about dealing with the Dak Prescott situation back in February, the Cowboys knew who would be their QB next year. Dallas’ defense, however, had a number of problem areas, both on the line of scrimmage and in the secondary.

Instead, following the Cowboys trading down two spots from No.10 to No.12 overall – with divisional rivals Philadelphia Eagles – and selected linebacker Micah Parsons. While Parsons is a very talented athlete, and would be a huge benefit to any franchise, the position was not a high-priority for the roster (or so we thought).

A lack of movement in the off-season could also be a problem for the Cowboys, especially with divisional rivals strengthening their rosters much more than themselves. 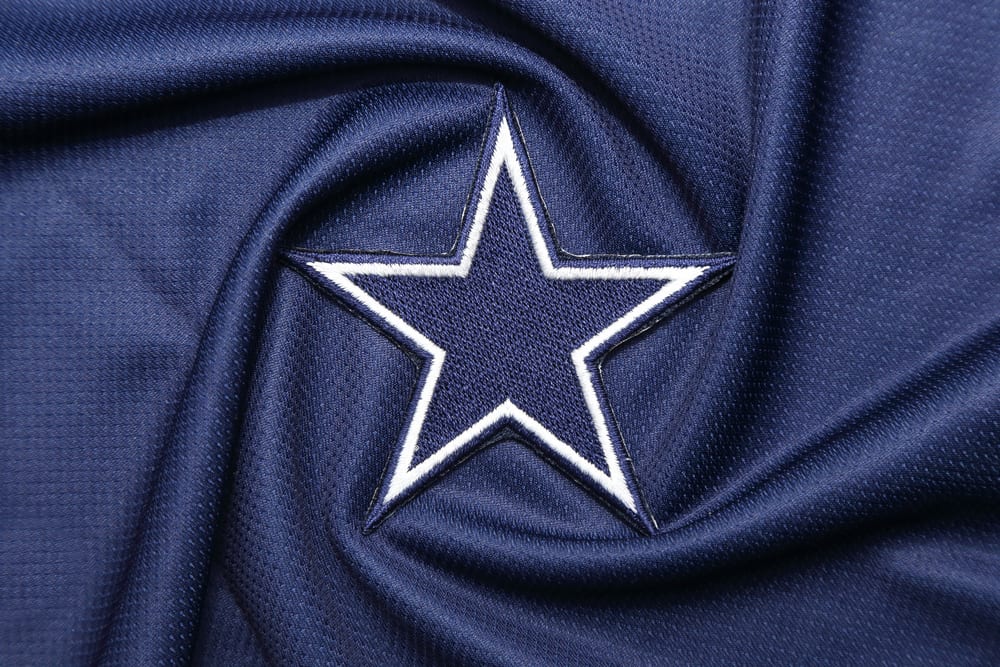 A number of people in and around the NFL world are suggesting that this pick is Sam Darnold all over again. It’s a suggestion that the process will be the same – but this time with Wilson, instead of Darnold. However, with Darnold being shipped off to Carolina, Zach Wilson will definitely be starting for the Jets come week one of the new season.

The Jets did OK in the Draft, and have a number of picks already lined up next year. However, with the Draft, it’s likely that some athletes won’t work out, and will be between a number of teams in their league career.

There will be a lot of pressure on Wilson, and as the No.2 overall pick in the Draft, he will be wanting to perform almost immediately. However, despite having multiple Draft picks, there are still problem areas for New York that need addressing. The fact that there are some still there means Wilson will have to try and overcome that to be successful. 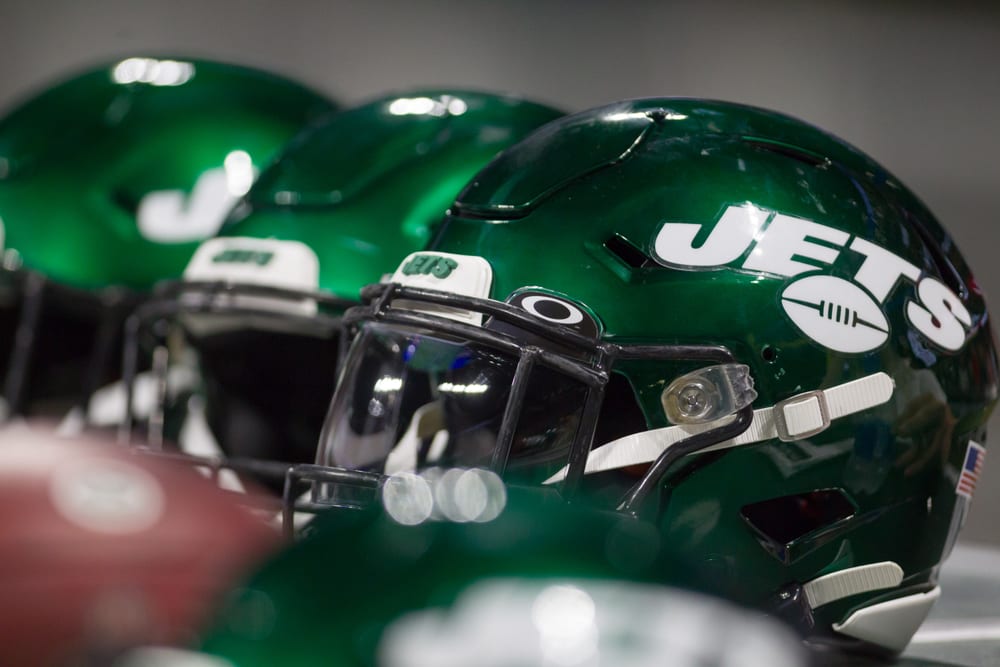 As the NFL season approaches, be sure to check out the latest 888sport NFL betting odds! Know who’s going to win Super Bowl LVI already? See which NFL franchise you can bet on right here:

NFL Draft x Premier League | How Would It Work?