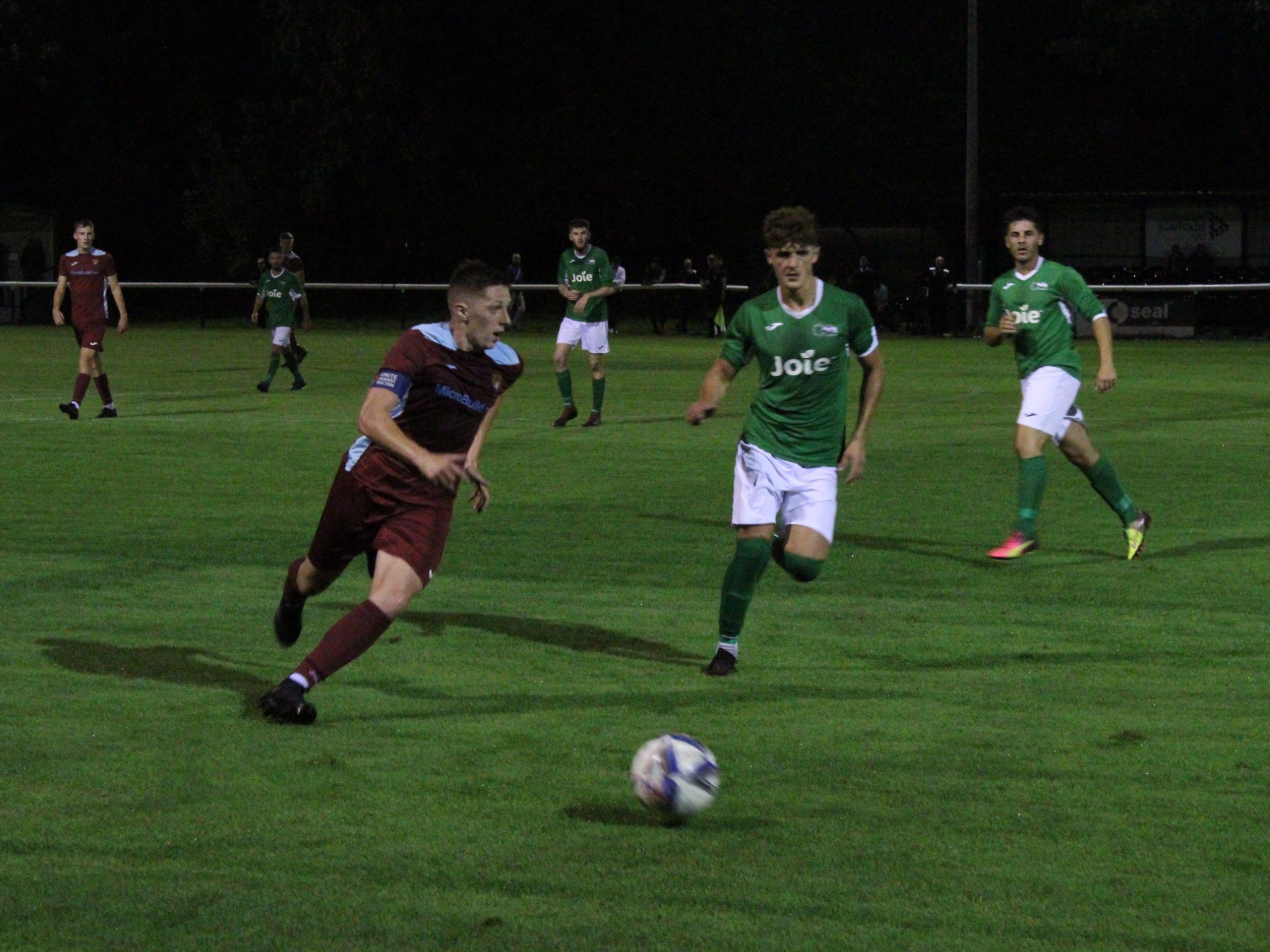 Avro came away with all three points despite a late fightback from Squires Gate, winning 3-2.

The Oldham based side picked up an away win with goals from Jake Cottrell, Louis Potts and Kyle Jacobs’ penalty putting the visitors firmly in control with ten minutes to go.

The hosts hadn’t given up however, and pulled to within one goal of a memorable comeback through Jacob Higham and James Boyd’s injury time penalty.

Joint managers Lee O’Brien and James Hampson have now led the team to three successive wins and the club have climbed to 8th in the table.

Prestwich Heys are in their highest ever league position after beating Congleton Town 1-0.

The returning Danny White’s late winner was enough to seal all three points for Matt Barnes’ side and give the club back to back victories after beating Ashton Athletic at the weekend.

Heys - in their first ever season at NWC Premier level - have climbed to 11th place and continue to acclimatise themselves to their surroundings. They had started the season with five straight defeats, but have won five out of seven games since.

Elsewhere Irlam’s winning run is over after a 3-0 home defeat to Barnoldswick Town. The Silver Street side had won five on the bounce before last night.

Andy Welsh’s Bury AFC side are one goal off the top of the table after beating Ashton Town 3-0.

The Shakers are level on points with Golcar United, who have a slightly superior goal difference.

The sides were level at half time, but the hosts came into their own after the break.

Two Aidan Chippendale goals and a first for the club for Ben Wharton wrapped up the points in front of a crowd of 1,261.

Ashton are in tenth place.

Cheadle Heath Nomads hammered Brocton 5-1 and climbed to ninth in the table.

Will Shawcross’ hat-trick, as well as strikes from both Charlie Mulgrew and Daniel McLaughlin ensured Jake Daveis’ side took all three points.

Avro joint-manager James Hampson wants his side to break their FA Cup ...