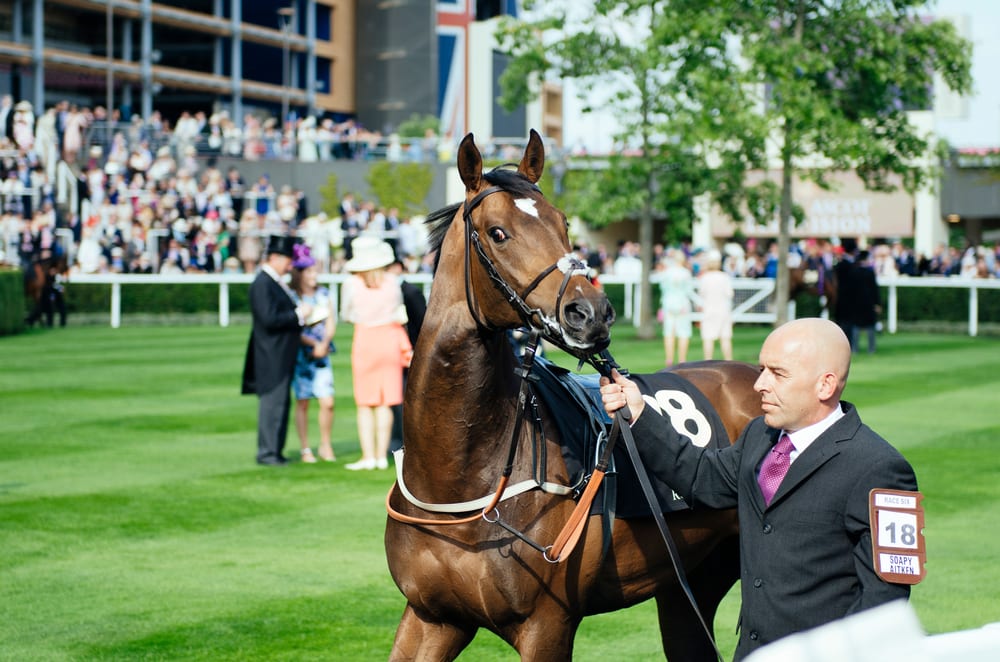 Cheltenham is almost upon us dear friends, and here at Betting.co.uk we couldn’t be more excited. Actually that’s a lie – we could definitely be more excited if we were actually allowed to go – maybe next year!

Horse racing is often called “The Sport of Kings”, and in times gone by used to be solely the playground of the royals, the nobles and other such poshos. Somewhere along the line, the work classes started making money and joined in the party. Nowadays, is there really any other sport that crosses the class divide than horse racing? 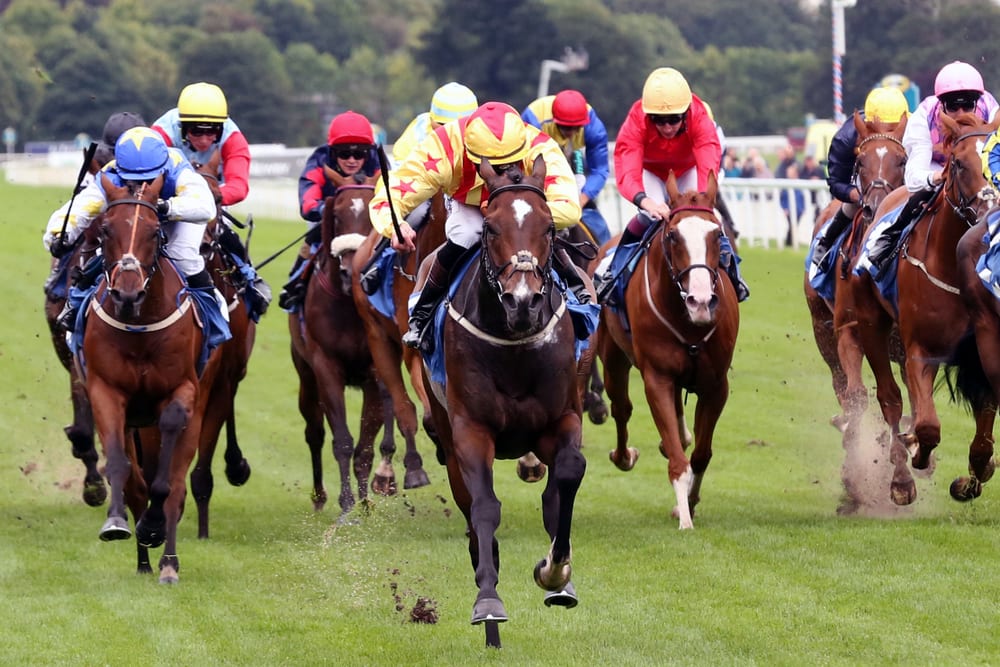 Sure, Cheltenham is always attended by some of the richest people from across Britain and the rest of the world. However, for every business tycoon and fully-fledged royal in attendance, there’s a salt of the earth plumber called Dave. His usual attire consists of at least three Adidas items, but he’s traded them in for a three piece suit, brown brogues and one of those napkin thingies (it’s actually just the pocked pulled inside out, but sshhh!). He’s ten pints deep and absolutely f*cking loving it!

Are the Poshos Still Running the Show? 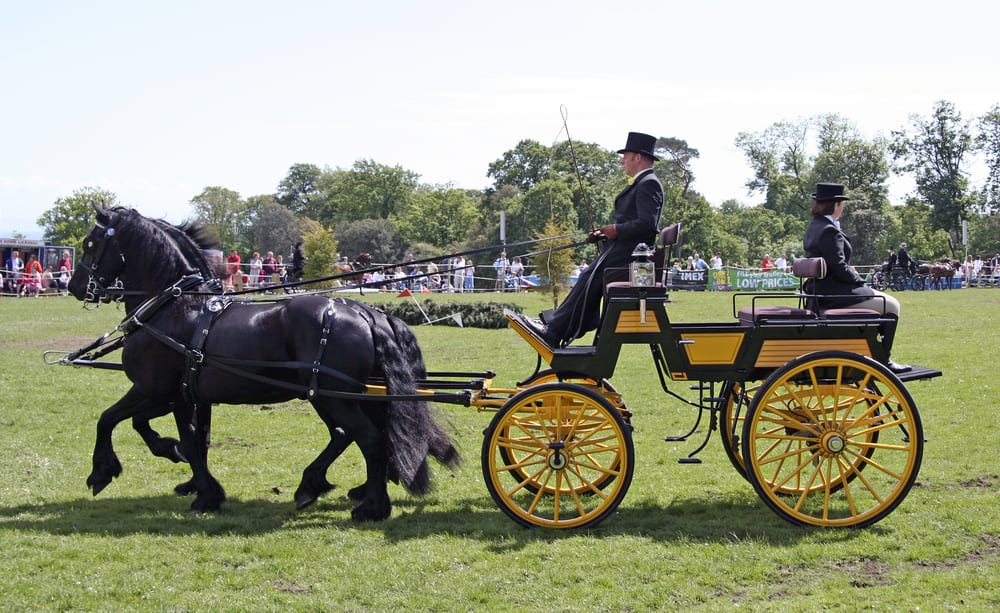 Bu there’s one group of people who have always been the beacons of the horse racing industry – they train, they ride, they bet and, by gosh, do they have tips. Who are these humble folk who have managed to rival the poshos at their own game for so long? 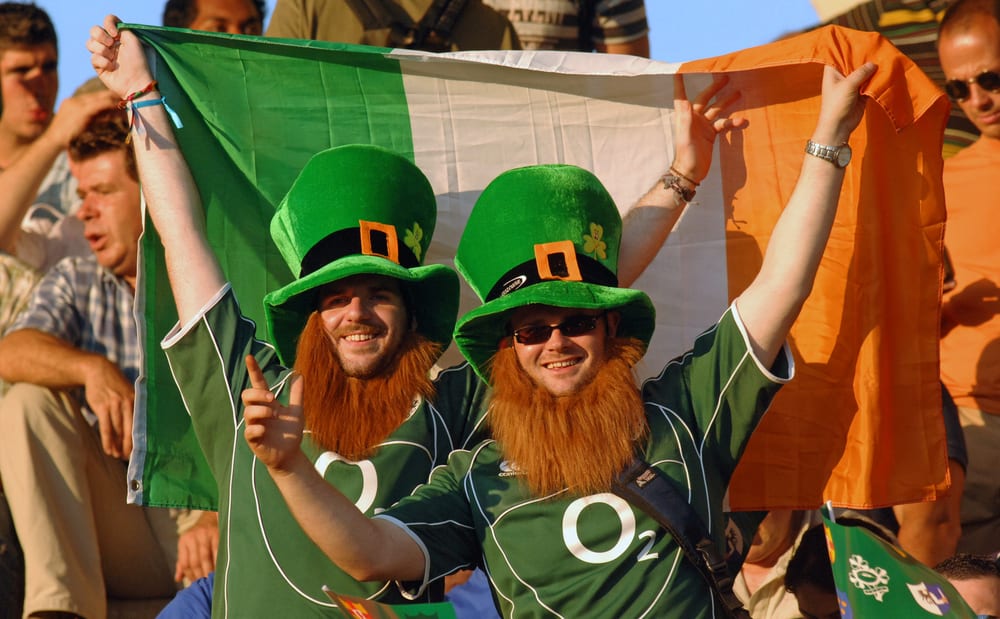 We mean the real Irish here, not Brad from Boston who’s great grandfather once snogged a ginger immigrant; not a Glaswegian Celtic fan – and definitely not Aiden McGeady or Andy Townsend.

We’re talking about the real born-and-bread Irish men and women from one of the 32 counties. They’ve got names that, when pronounced, have one syllable, but when when written down have about 18 letters. They wear tweed bunnets and are definitely telling the truth when they inform you that the Guinness in London tastes ‘fecking sh*te!’

The Irish horse racing industry is worth an estimated €1 billion and employs around 14,000 people on the Emerald Isle. However, there are plenty of Irish people working the the horse industry all over the world – from here in the UK, all the way down to Australia.

Why Do the Irish Thrive in Horse Racing? 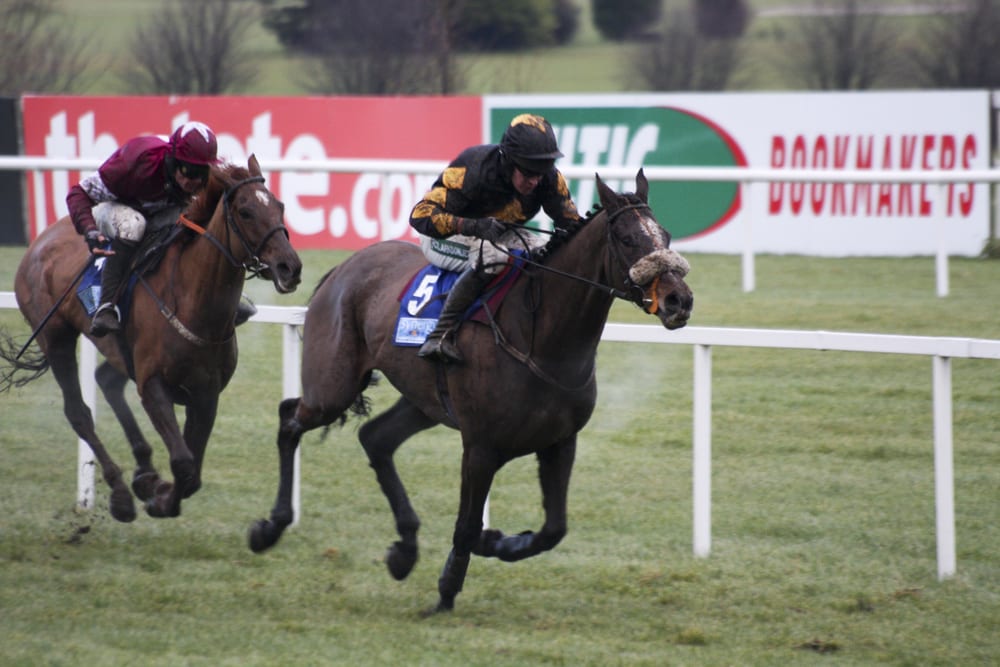 The Irish love and aptitude for horse racing predates the living legends of Willie Mullins and Aidan O’Brien. It’s a sports that’s deeply rooted into the Irish history and culture, with ancient Celtic texts from as far back as 60 AD making mentions of chariot races – it wasn’t just those fecking Romans who were at it!

The successes of Irish Horse racing as we know it today date back to the 17th century, when under the regin of King Charles II, horse racing became one of the most popular sports in the UK and Ireland (then under British rule). Despite the catholic powers in Ireland having strict laws on horse ownership, The Curragh became a prominent center for horse breeding and training, which it still does to this day of course.

Are the Poshos Losing Their Grip on Racing? 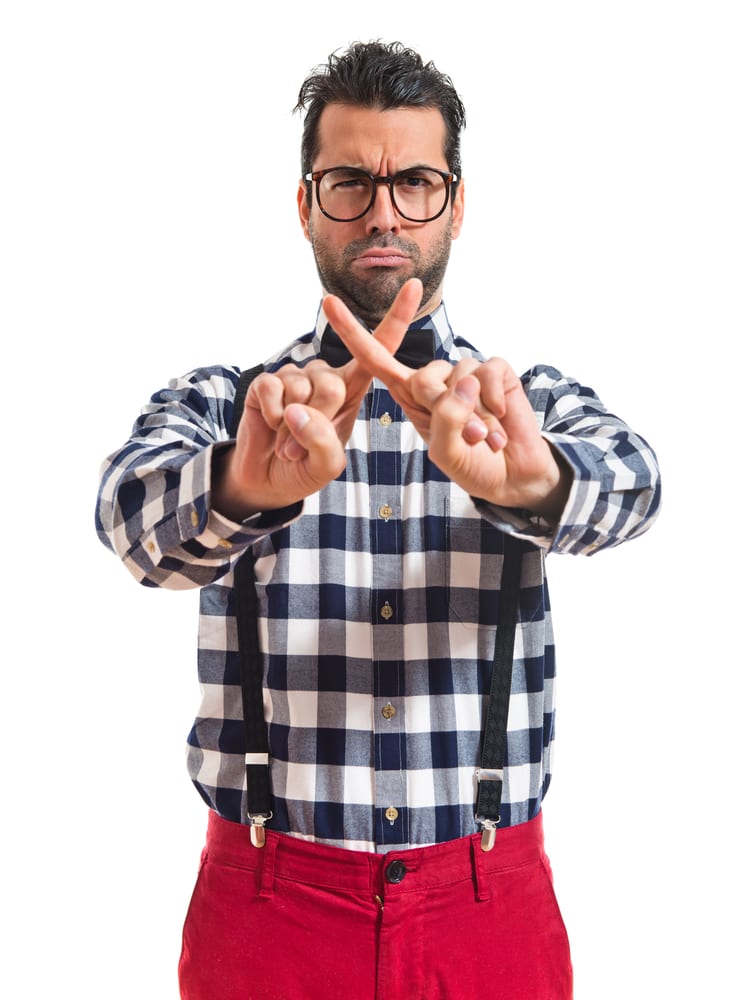 Many would think yes, horse racing might still be the “Sport of Kings”, but you no longer have to be posh to be a king – you just have to be stinkin’ rich!

Many have attributed the working class’ entry into the world of horse racing to the rise of humble-routes-done-well types buying horses when they get loaded, especially prominent figures from other sports, most notably football.

We all remember Sir Alex Ferguson’s Rock of Gibraltar, don’t we? Who Did Sir Alex share ownership of that thoroughbred with? None other than the leading Irish thoroughbred owner and parliamentarian, John Magnier!

However that’s not to say that the royals and the poshos are completely losing their grip – the Queen’s horses still run in the grand national – and there’s still the Royal Box and the Princess Royal Stand at Cheltenham. The poshos are far from losing their grip on horse racing, they’re merely sharing the stage – and making a decent bunt off of us working class punters while they’re at it. Not that we mind, some of us have won a decent bit of their horses over the years – it’s tit-for-tat really!

Paddies vs Poshos – Who Wins? 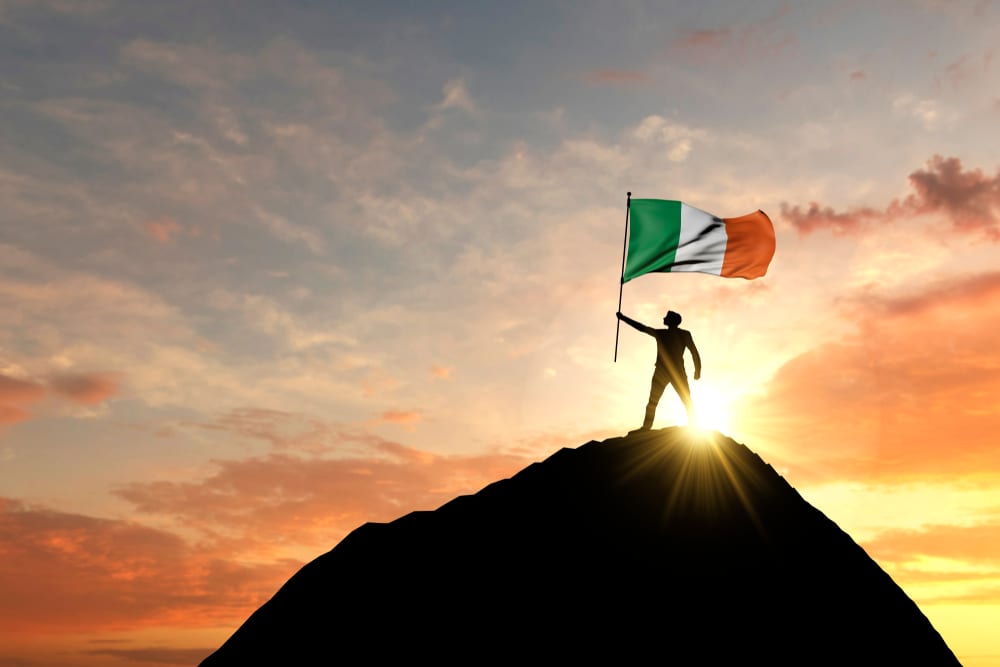 In terms of recent success, there have been plenty on both sides, and often with the lines being blurred and crossed. And with your John Magniers now taking a seat in the Irish parliament, both groups now have a strong foothold in the establishment.

If we look at history though, the Irish had been racing horses for over a millennium before the “Sport of Kings” era began in 17th century Britain. By that token, there’s a strong claim that horse racing is as much of an Irish sport as GAA, hurling and stand up comedy.

“Sport of Kings”? More like “Sport of the Irish”!

We love the underdog here at Betting.co.uk, so we’re giving the win to the mighty Irish here.

Want to Win at Cheltenham? 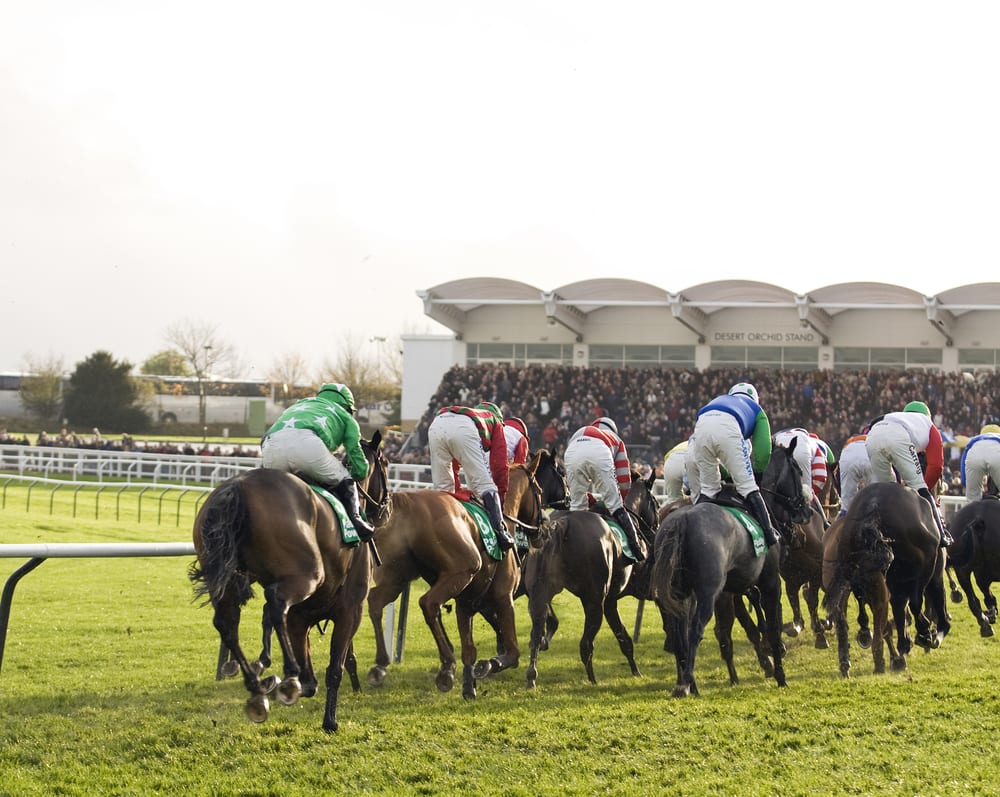 When it comes to the races on each day, we don’t give a toss who owns, trains or rides the horse – we just want to know what’s likely to be a winner. You can follow our daily Cheltenham tips and summaries here at Betting.co.uk with professional tipster Ginger Joe! Don’t forget you can also take advantage of that super computer in your hand  and check out our guide on which horse racing apps could help you take your betting across the final furlong.