PSG Esports, the gaming division of French football club Paris Saint-Germain has announced that they have extended and expanded their partnership with sports and esports focused betting operator Betway. The extension of their partnership agreement will make Betway the official principal partner for PSG.LGS. This is a DOTA 2 esports team that is operated in partnership between PSG Esports and Chinese organisation LGD Gaming. Betway will also become the overall official betting partner of the esports franchise.

Betway has a history of partnering with some of the top teams in the esports world. Betway has also partnered with BLAST Pro Series, ESL, Ninjas in Pyjamas, BIG, Invictus Gaming, and Immortals Gaming Club’s brand MIBR. They were the first major bookmaker to launch a dedicated eSports portal back in 2015. They realised the importance of esports betting sites and have been active in the community for over five years. 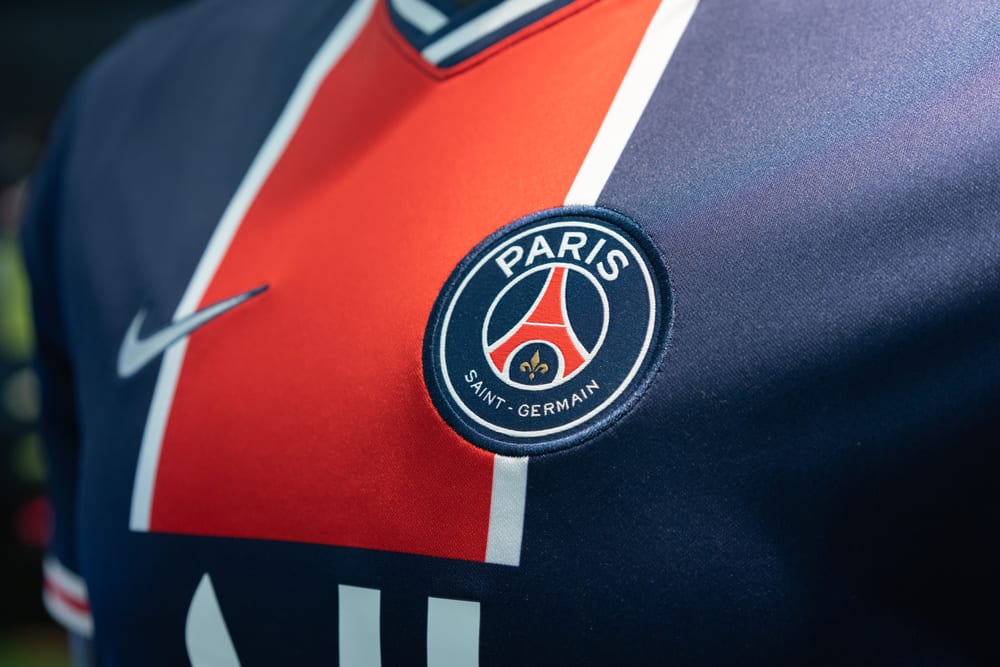 Their partnership with PSG Esports and PSG.LGS began in 2018 as a collaboration and one year later, in 2019 they expanded with a significant investment that they stated was a “six-figure global partnership”. That deal included a jersey and jacket sponsorship, a collaborative content creation agreement, and social media promotion for both brands. With this extension, they will remain partners for at least one more year.

By partnering with such an established betting operator, PSG Esports and LGD Gaming can be safe in the knowledge that their DOTA 2 team will receive an increase in global recognition and Betway will see an increase in DOTA 2 betting in both Europe and Asia.

Comments from the organisations

Fabien Allègre, Paris Saint-Germain’s Director of Brand Diversification, who oversees the Club’s Esports operations, wrote in their press release: “We are thrilled to extend and expand upon our existing partnership with Betway, who has been an excellent supporter of our Esports efforts and the PSG.LGD team in particular for nearly 2 years now. Through our existing relationship, Betway has proven itself to be an organization that really understands the gaming community, and together we are looking forward to innovating and delivering truly unique and exclusive experiences to our fans together.”

In the same release, Paul Adkins, Operations and Marketing Director at Betway, said: “We’re delighted to renew our partnership with PSG.LGD’s legendary DOTA 2 team. Our relationship has gone from strength to strength, and it’s been a very successful sponsorship for us. We’re now very excited to be able to take it to the next level.”

The future of the partnership 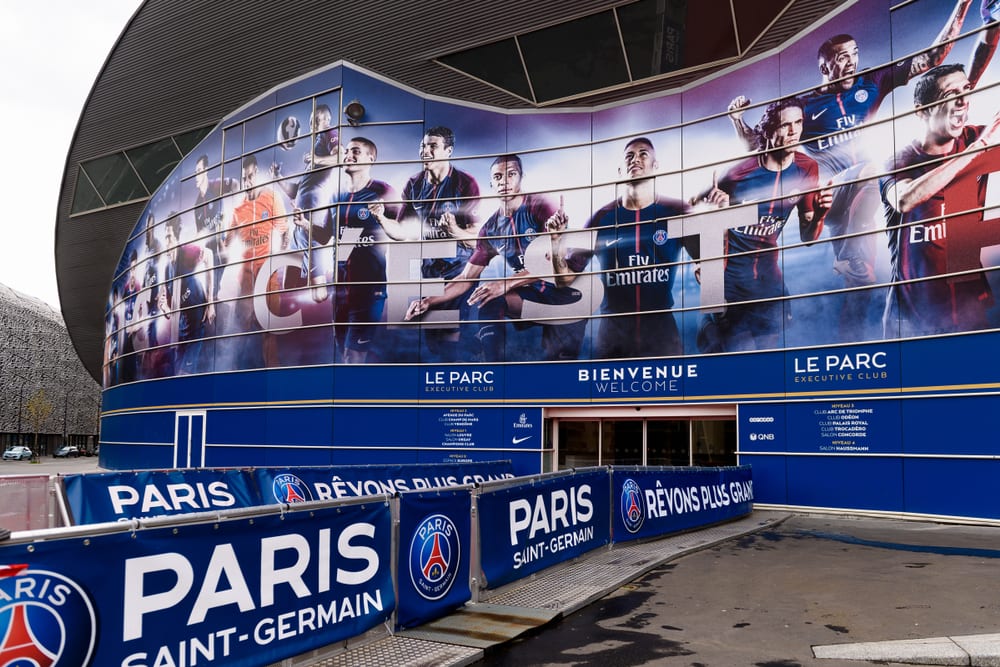 Betway and PSG Esports are part of a fantastic group that are bridging the gap between esports events in China and in Europe. Betway sponsored esports teams are few and far between, but it is clear that when they do decide to partner with esports organisations, they throw their entire weight behind them. Ninjas in Pyjamas and their partnership with Betway is one of the biggest in esports history and now, this extension will rival that. It will be interesting to see if their support will work with an Asian fanbase.