The reign of Mike Ashley is over on Tyneside. The Saudi investment group is in and they’ll have a lengthy shopping list to try and transform the Toon army in January. Whilst fans may be hoping for Kylian Mbappe and Erling Braut Haaland dominating at St. James’ Park, they have to temper expectations for this January window. Here at Betting.co.uk, we’re looking at realistic signings for Newcastle United in the January transfer window. 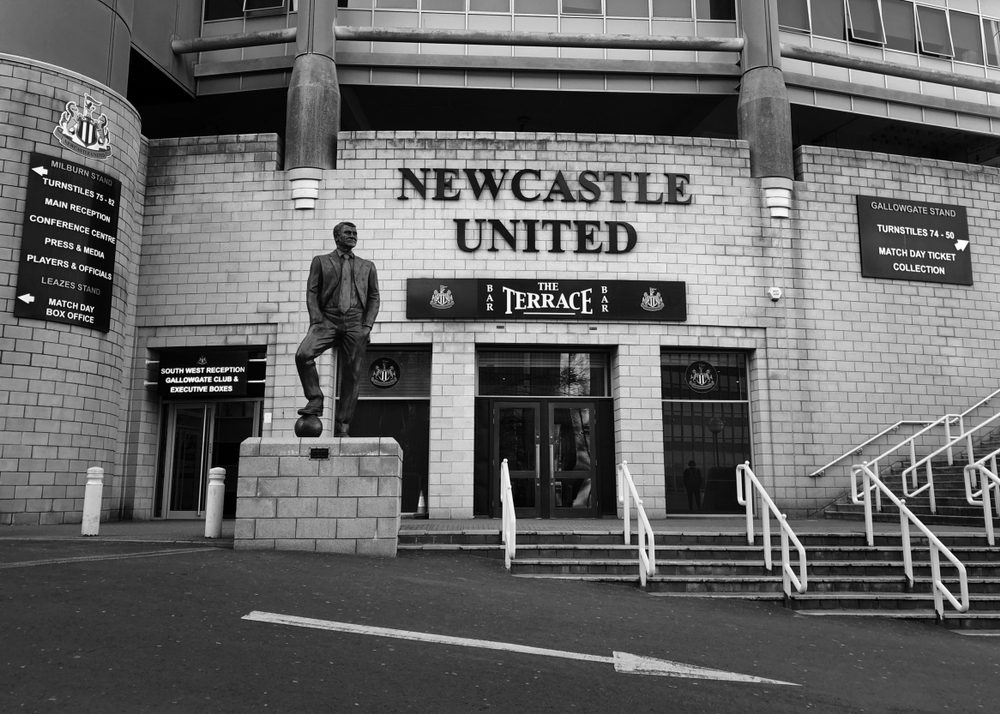 The first player heavily linked with Newcastle is centre-back James Tarkowski. The two-time England international has spent five years with Lancashire side Burnley, and he could be ready for newer pastures come January. His market value, according to TransferMarkt, is £22.5 million so it would require heavy investment but the 28-year-old offers immediate improvement.

If Tarkowski was to join Burnley, he immediately becomes their best defender. With Fabian Schar struggling with injuries, Jamaal Lascelles having fitness issues, and Federico Fernandez’s poor form, Tarkowski would slot straight into whichever system the manager chooses.

Whilst James Tarkowski would offer grit at the back, Philippe Coutinho offers some samba flair in the attacking area for Newcastle. The Brazilian attacking midfielder is out of favour for the Catalan giants and he needs to find a new home in January. The Saudi investment fund will have to pay huge wages to get Coutinho back in the Premier League, but he could add the extra quality needed to steer the Magpies to safety.

Newcastle already has some attacking talent that Coutinho would have to contend with. If he operates down the middle, Coutinho could be battling for game time with Paraguayan Miguel Almiron. Whereas, if he plays in a wide role, the Brazilian might be up against the tricky Allan Saint-Maximin for a starting place.

From one attacker to another, Filip Kostic could be available for Newcastle this January. The Eintracht Frankfurt winger seemed ready for a new club in the Summer but his move to Lazio fell through after his name was misspelled on the contract. His unhappiness with the German club could be capitalised on by the Saudi investment group and add some serious talent to the Newcastle wings.

Kostic could slot into the left midfield or left-wing (if Saint-Maximin starts up top) and he can become an immediate upgrade on Ryan Fraser or Jacob Murphy. The Serbian is valued at £18m and becomes a cheaper alternative to someone further down the list.

If Newcastle has the funds and the ability to spell his name - unlike Lazio -  Newcastle will have a fierce forward line to contend with.

The final, and most unrealistic, is Manchester City forward Raheem Sterling. The English forward admitted this week that he was ‘open’ to seeking a new club to find more game time. He is likely to be out of Newcastle’s price range this early, but it is certainly one to keep an eye on and prove Newcastle is a serious force to the Premier League big boys.

Mike Ashley’s Reign of Mediocrity is Over at Newcastle

And the Saudis are in! It’s been a whirlwind few days up ...