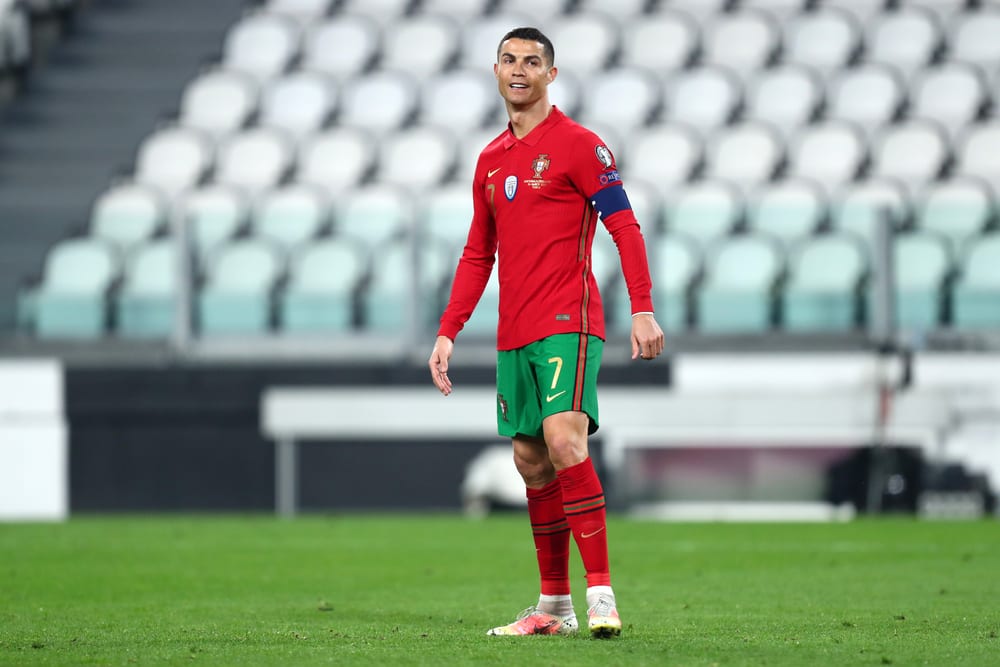 France topped the group of death, while Portugal managed to reach the final 16 placing third. The outright Euro 2020 Betting Odds for long-term favourites France has now shortened to 4/1 with 888sport, while Portugal are 10/1.

Portugal vs France Euro 2020 – As it Happened

The game took place at 20:00 in Budapest. These two teams played alongside the Germany vs Hungary game. It was vital for Portugal in particular to know how Hungary were doing whilst they faced France. The tale of the group F finishing changed three times throughout this game for Portugal. At one point Portugal were leading, 2nd place, 3rd place, then losing at one stage, while Hungary were winning!

The game gets underway, as France have the first kick of the game. The French got off to the best start, with Lucas Hernandez sending a beautiful cross into the penalty area, which was denied by the Portuguese defence. The French generally continued to be the better team, with 16’ bringing Kylian Mbappe a great chance, which was saved by the keeper. Much of the same continues, up until 27’, when a Hugo Lloris rough challenge wins a penalty for Cristiano Ronaldo, who fires it into the left hand side of the net.

At this moment Hungary were leading against Germany, in the other group F match, meaning Portugal were leading group F!  However, this is short-lived, as just before half-time France are awarded a penalty and Karim Benzema fires it into the left hand side of goal. Second Half Gets Underway – Portugal Second in Group F

The second half gets underway and it is not long until the tables are turned and France are leading! At 47’ Paulo Pogba plays a ball to Karim Benzema, which hits the left post, but manages to bounce in. VAR is called-upon but the goal is allowed and France now lead 1-2.

Benzema was somewhat a surprise late addition to the French squad for Euro 2020, and is now in reasonable contention for top goalscorer in the betting for Euro 2020 golden boot winner. Ronaldo is a hot 8/11 favourite, while Benzema is a cool 12/1. The good thing with 888sport is they are offering a generous 3 places on their each-way top goalscorer market, unlike most bookmakers who are only offering 2 places.

At 55’ much of the same play is continuing, until at 59’ the whistle is blown for a foul, where the ball hits the hand of France’s Jules Kounde, which resulted in a penalty for Portugal The penalty is taken by Cristiano Ronaldo, who again fires it into the left hand side and Portugal have equalised to 2-2 draw. The later stages saw a considerable drop in pace, especially in injury time when Portugal discovered Hungary had lost and their position as third in Group F was safe.

What’s Next for Portugal and France in Euro 2020?

Rehearsal phases are now over and it is crunch time in the final 16 knockout stages. Check out our Euro 2020 News and Updates for the latest team news and betting odds for the knockout stages.

First up will be Portugal, playing FIFA number one ranked Belgium, at Seville on Sunday evening, which will no doubt be a cracking game. France will play the day after, on Monday at 20:00 in Bucharest again. France will have less stiff opposition, playing Switzerland.

The Group of Death Heats Up Portugal vs Germany Euro 2020 is ...