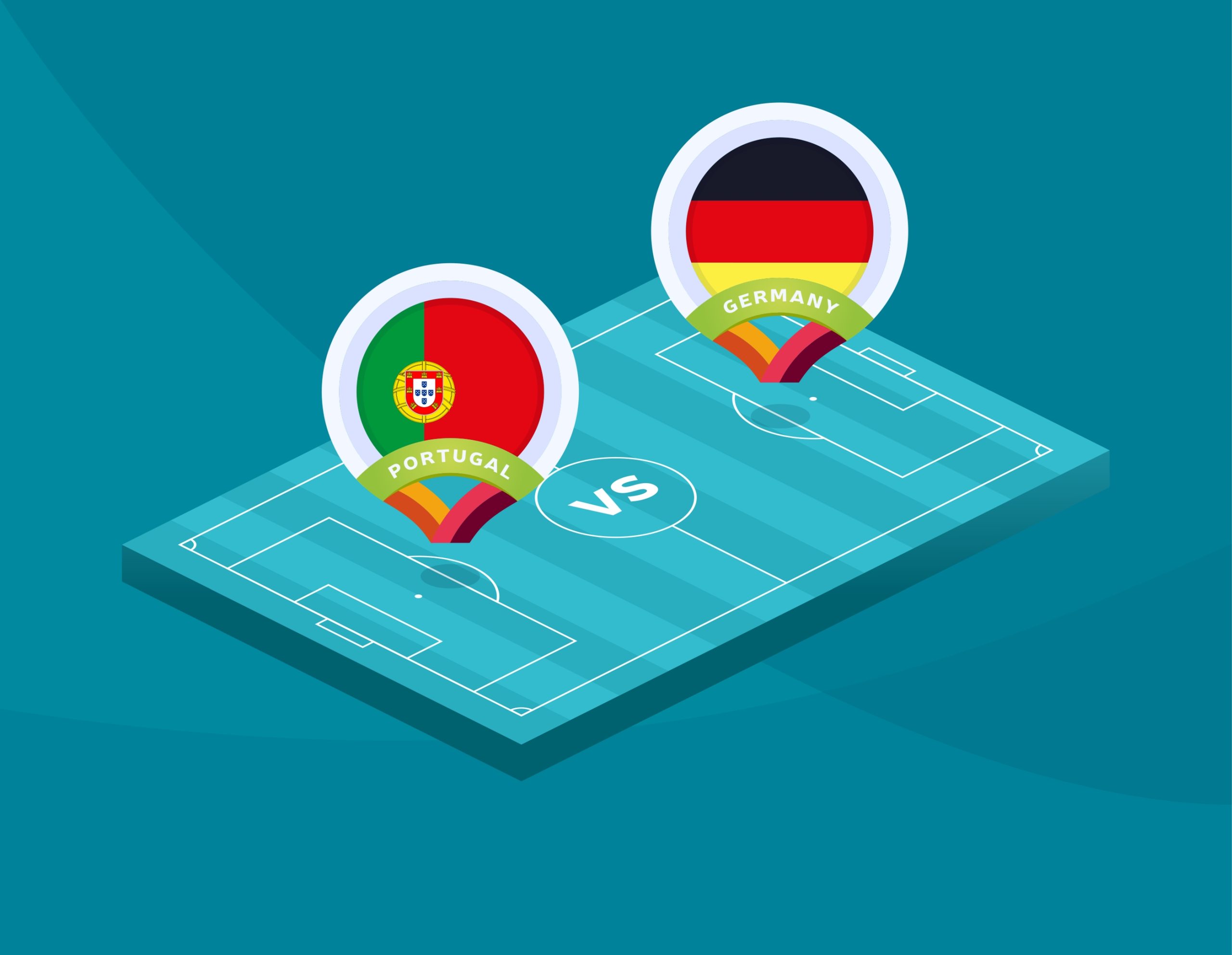 The critics were writing-off Germany’s authority in this Euro 2020 campaign, after their disappointing performance against France, until Germany came back with this bold statement yesterday. Germany are certainly back in contention and have now taken second spot in the “group of death”.

Portugal have now drifted in Euro 2020 Betting Odds but they could still be in with a chance, as third place teams still have a chance of progressing to the knockout stages.

Portugal vs Germany Euro 2020 – As it Happened

The game took place at 17:00 at the Alianz arena in Muich. Germany, yet again, has the home advantage. The home advantage did not help their cause against France, but worked wonders today!

The game gets underway and Germany wastes no time finding their feet in this game. As early as 6’ Robin Gosens strikes and scores, but is denied by the offside rule. The Germans continued to possess and at 12’ Toni Gros missed a good chance to score. The same play continues, until at 15’ when the Portugese manage to counter and Cristiano Ronaldo scores his third Euro 2020 goal after a sweet pass by Diogo Jota. 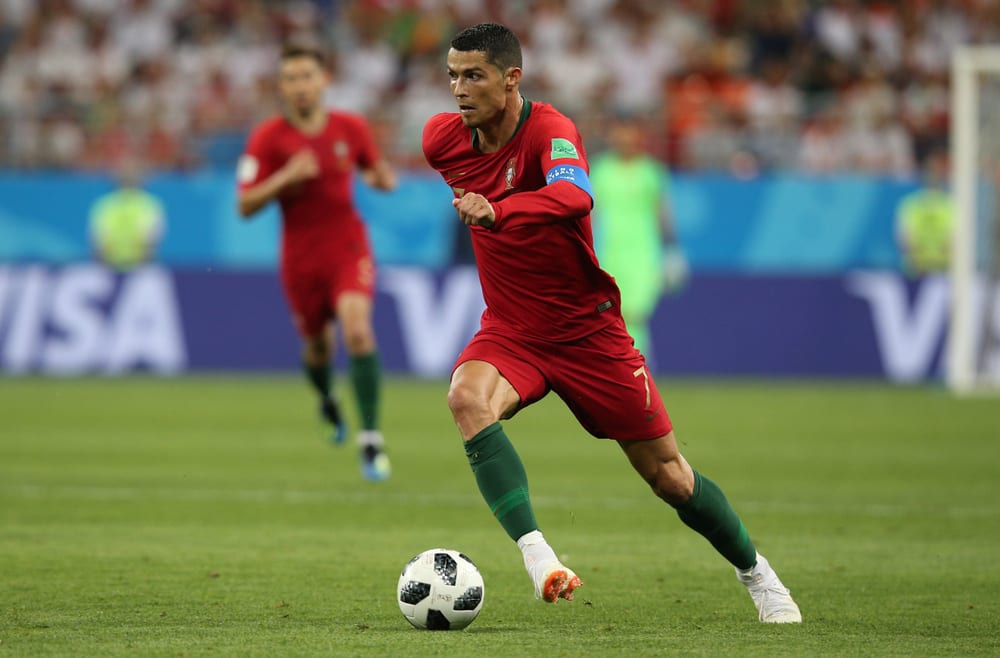 Despite suffering this early blow, the Germans were unfazed by this and went back to their pressing and dominance of possession. This paid off at 35’ when Gosens crossed the ball in front of the Portugal goal and Ruben Dias made an attempt to try to clear it, but instead sent the ball into the Portugal net. Germany now sensed a great chance of taking this game and continued piling on the pressure.

2 own goals from Portugal within five minutes

The Portugese were not having a good day. At 39’ Raphael Guerreiro got in the way of a German pass near the goal and sent the ball past his own keeper, without intent, of course! The score is now 1-2 and Germany, despite dominating possession, are ahead for the wrong reasons. Suddenly this game is looking like it could go Germany’s way, as they head to the dressing rooms for half time. 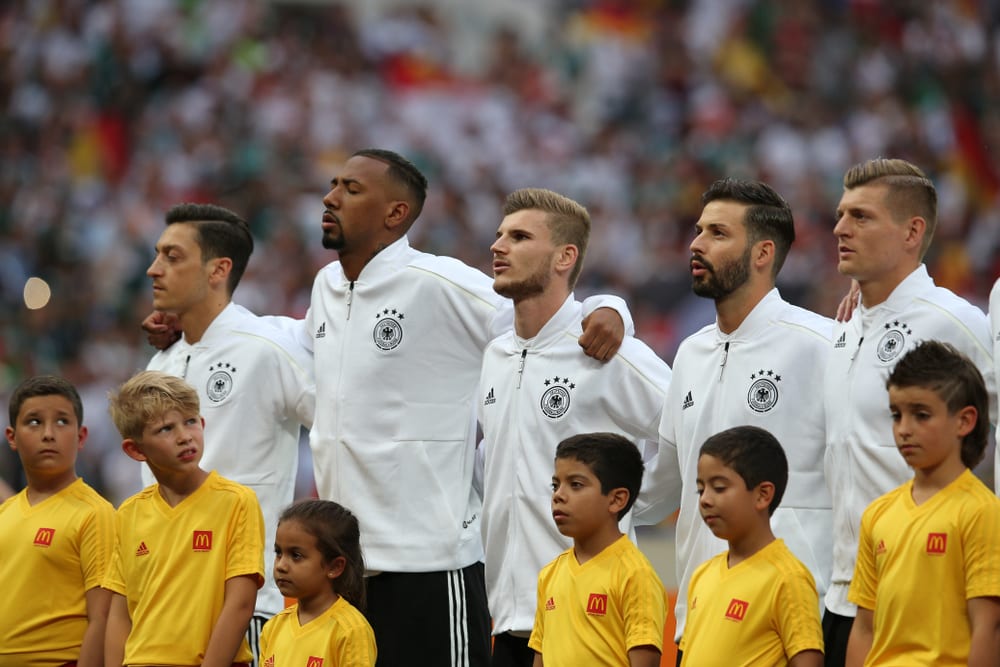 The teams come out and referee Anthony Taylor blows the whistle for the second half to begin. Portugal start off nicely, when Nelson Semedo sends a lofted cross into the penalty area, which is quickly denied by the German defence. But German are quick to take control again, and the hard work Germany have been doing pays off, when Chelsea player Kai Havertz makes it 1-3 at 51’, with a fairly easy goal.

More of the same continues and at 60’ Robin Gosens, who has been a key player in this match, makes it 1-4 and Portugal’s hopes of winning look very slim. Portugal made a comeback at 67’ when Ronaldo sent a pass to Diogo Jota, who had an easy task of putting the ball into an empty net, VAR was called upon for verification, and the goal stood! Much of the same continued until the final whistle blew at a 2-4 scoreline.

What’s Next for Portugal and Germany in Euro 2020? 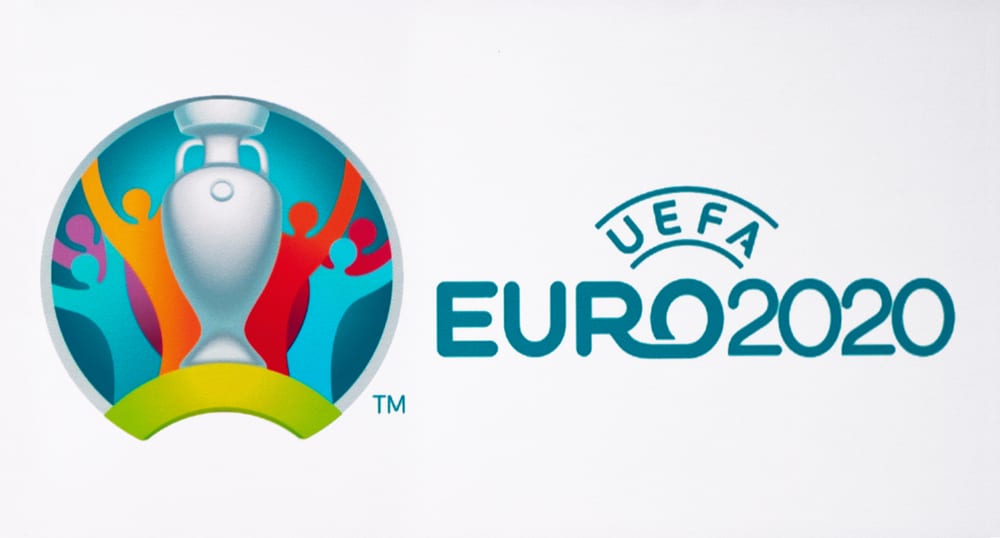 This impressive Germany win means all is to play for in the group of death. Portugal now face a tough task against France, although France were wounded by their 1-1 draw against underdogs Hungary on Saturday. Ronaldo now has three goals in Euro 2020 and is clear favoruite for golden boot winner.

Germany have the weakest side in the group to play next, Hungary, and again have home advantage. Check out our Euro 2020 News and Updates for the latest and betting odds and team news for further games.

Bet Now
New customers only. Min. Deposit £5. Bet credits available for use upon settlement of bets to value of qualifying deposit. Min odds, bet and payment method exclusions apply. Returns exclude Bet Credits stake. Time limits and T&Cs apply. Funded account required, or have placed a bet within 24 hours. 18+ Geo restrictions apply.
Check out the rest of our Euro 2020 content:
Latest News
Premier League betting odds: who’s getting sacked and who’s going down?
They might be the richest club in the ...
Players on Newcastle’s Shopping List Heading into January
The reign of Mike Ashley is over on ...
Thursday’s Racing 14.10.21 | Ginger Joe’s Selections!
Hello Racing fans! Welcome back to a new ...
Ginger Joe’s Brand New Racing Selections | 12.10.21
Hello Racing fans! Welcome back to a new ...
Is American Football just a crap version of rugby?
It’s coming to London this weekend, but do ...
Get the Best Deals via Mail
By providing my e-mail address, I declare that I agree that Betting.co.uk will regularly send me information by e-mail: I can revoke my consent at any time.