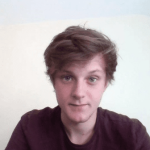 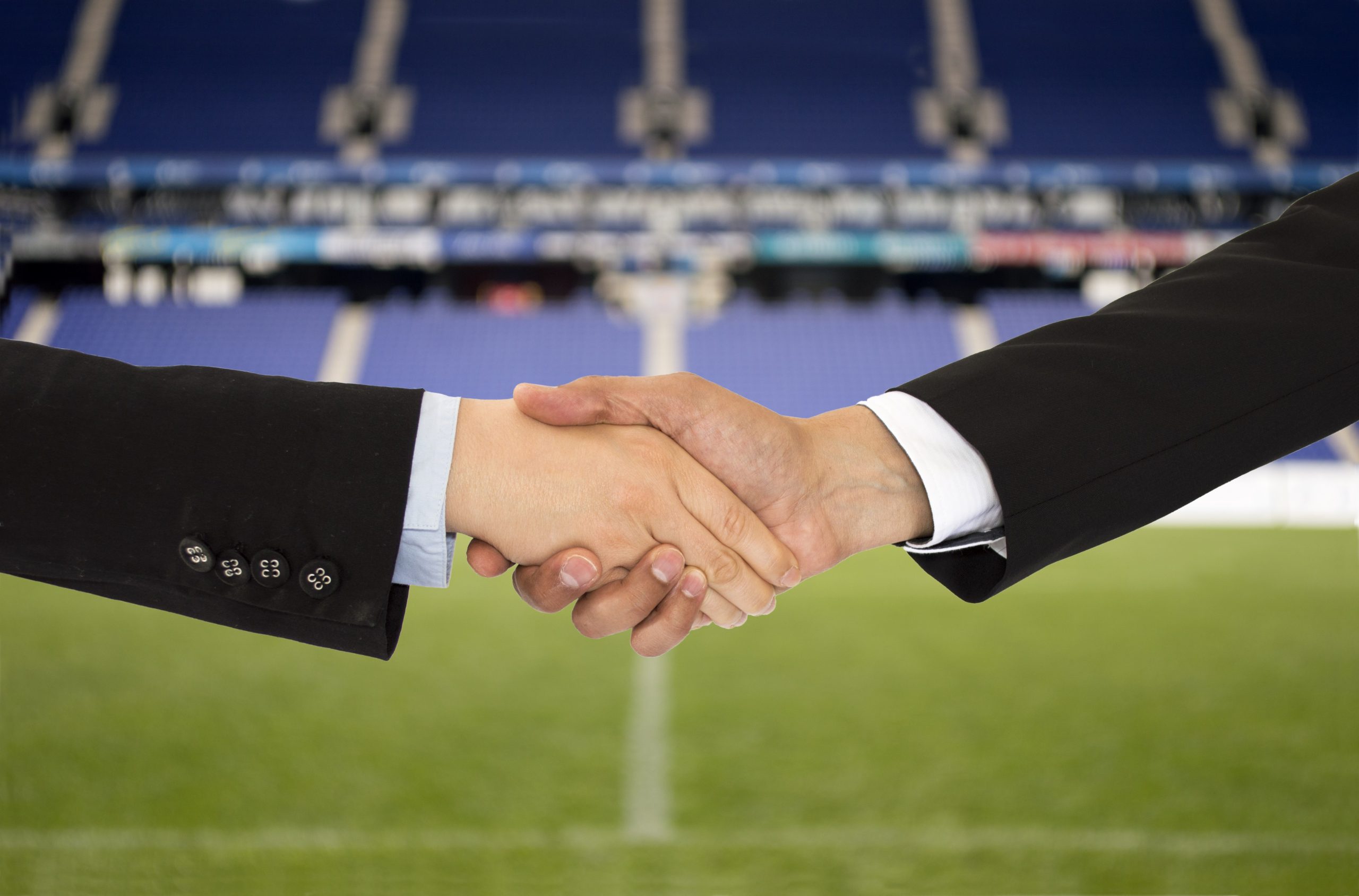 When it comes to nail biting football moments, the excitement and tenseness of a last minute penalty is eclipsed by only one thing – the January transfer deadline day.

Okay, maybe we’re exaggerating a little – in all honesty we can’t tell you how many times we’ve gone to the pub to watch the “worldie” last-minute transfers flow in, only to end up nursing our pint all night and losing money betting on pool to that one mate who’s got a eye like Ronnie O’Sullivan.

It’s true that the January transfer period can be a mixed bag, but of course this year is completely different – and with more than a few clubs looking like they could do with some extra man power (we all know who we’re talking about) we thought we’d put together a roundup of all the major comings and goings you need to know about in this, the weirdest of transfer windows.

If your team isn’t here, they’ve basically sat on their hands all month.

Upgrading your manager? Check. Avoiding spending all your cash on randoms? Check. Finally getting rid of Lucas Piazon – a man who’s spent his whole life and Chelsea and played one game? Check.

We liked Frank as much as the next bloke, but come on now, let’s get someone serious on the job shall we? 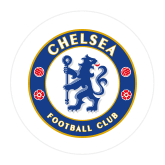 As well offloading a bunch of youth players you’ve never heard of and loaning out Cenk Tosun, Everton managed to add semi-proven Josh King to their ranks this Jan. Sure, he’s no Lionel Messi, but Everton can’t exactly complain as they need the manpower.

If there’s one thing LFC needed this January, it was a centre back, and they actually managed to seal two deals. Preston’s Ben Davies (who knew, right?) and Schalke’s highly rated youngster Ozan Kabak. Loaning out Jesse Lingard was always going to be a win.

In one of the weirder stories of this Jan, the Saints have loaned Shane Long to Bournemouth and loaned Minimino from Liverpool… so, good… sort of.

The Baggies have basically just upgraded on many of their positions, including Robert Snodgrass from West Ham and Maitland-Niles from Arsenal (loan). As they’re in danger of going down, any help is probably appreciated over at the Hawthorns.

In the name of a squad revamp, Arsenal have shipped off: Kolasinac, Sokratis, Mustafi, Maitland-Niles (loan) and Ozil (still can’t believe that whole thing). Sometimes ruthless selling is good, but all these perspective first-teamers? Really?

You’ve got to admire Arteta’s no nonsense decision making, but Arsenal look like they’re a long way off battling with the best teams in the league. 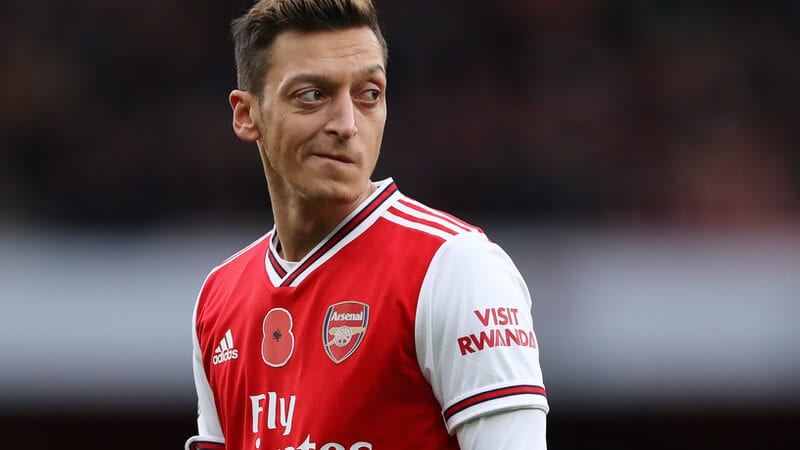 These guys have basically loaned out a load of youth (fine, whatever) but have RELEASED Max Meyer. Like… what… why? Obviously there’s a reason for it, but anyone who’s played FIFA career mode in the last ten years will tell you Meyer was once a rising star – it’s almost like real life football isn’t like the video games…

Most of the Leicester outgoings seem relatively on point – Slimani is one of the only two players they’ve actually SOLD outright, and he’s ancient – but the other one is Demarai Grey. You know, that youngster who was totally ripping it up last year and was certain to be England’s next superstar… well… this is awkward.

So they’ve sold Aarons and Yedlin and brought in Joe Willock on loan… Not exactly the transfer activity of a club fearing relegation.

In a move we can only understand if we assume the transfer execs at West Ham believed that there was some kind of buy-one-get-one-free deal going on at Manchester United, the London club have actually loaned in Jesse Lingard, sold Haller and failed to replace him with another striker.

Our thoughts and prayers are with you, Hammers. 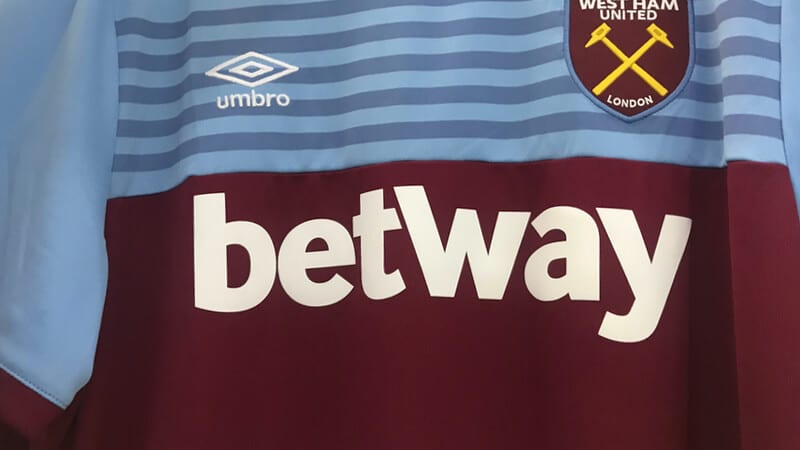