With Alisson’s fine header at the weekend, we thought we should take a look back at the rest of the premier league goals scored by goalies.

There are six overall – including Alisson’s bullet of a header  – for us to have a look at. We’ll decide which No.1 scored the best goal for their side. Admittedly, some were definitely accidental, but not all.

Who will take the reigns at the top of the rankings? Take a look down below to find out. 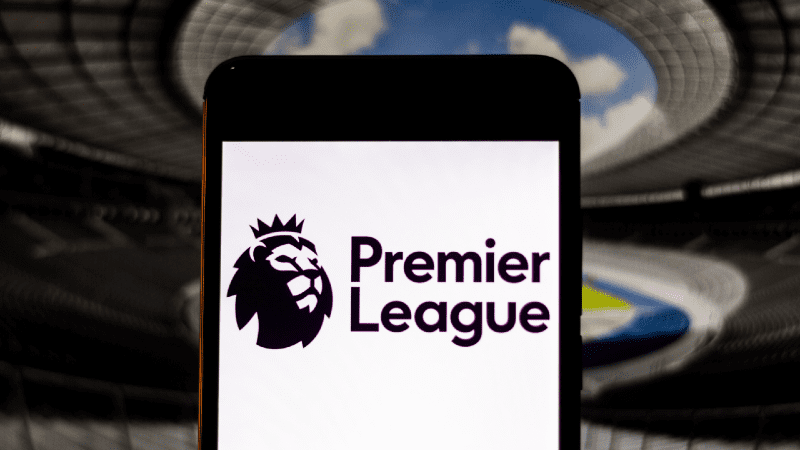 Just nine seconds into their game against Southampton, Stoke City went 1-0 up thanks to the unlikely source of Asmir Begovic. It was a typical windy day in Stoke, which definitely helped Begovic scoring from around his own penalty spot.

Saints keeper, Artur Boruc, will definitely be wanting to forget this one. To be fair to him, however,  no one else was expecting an extremely early shot on goal from the opposing keeper. The wind definitely helped, and it looked more like a clearance that just so happened to loop into the net at the other end.

On this day in 2013 Asmir Begovic broke the record for the longest goal in football history #SCFC #TBPTVpic.twitter.com/zdGw2EWR1E

Back in January 2012, Tim Howard’s goal was one similar to that of Begovic’s. From inside his own box at Goodison Park, Howard cleared the ball up the field – so much so that with just one bounce, it was over keeper Adam Bogdan’s head and into the back of the net.

The American Evertonian was reluctant to celebrate, but the rest of the Everton side clearly loved it – all heading to their No.1 to congratulate him. It was a short-lived celebration, though, with Everton losing the game 2-1 at home to Bolton. That won’t take anything away from Howard, who makes it on to this very select list of keepers in the history books.

In 2007, Spurs hosted a Watford side at White Hart Lane, with Paul Robinson in goal for the home side. Just past the hour mark, a free-kick from the side of the Spurs box was taken by the English keeper. Despite the little intention to do so, Robinson doubled the lead after hitting the ball upfield.

Again, it was misfortunate for the opponent’s keeper – Ben Foster on this occasion – who watched the bounce of the ball loop over him and into the net. Foster was helpless, and Robinson celebrated with his team after a strike of around 100 yards – not a bad finish.

We’re rolling back the years once again, as Friedel equalised for his Blackburn side against Charlton in 2004. It looked like the 2-2 draw was going to be enough to see both sides earn a point, until Charlton scored past Friedel to take all three points away from Ewood Park.

The American keeper headed into the opposition box for a last-minute corner to try to steal a point. After a pinball in the box, Friedel reacted quickly to a clearance by a Charlton defender, guiding it back towards the bottom corner. It did exactly that, through the legs of another defender on the line and into the back of the net.

The first ever goal scored in the top flight since the Premier League was formed in 1992 was scored by treble winner Peter Schmeichel. However, it was not for United that he scored his goal. Instead, it was when he was between the sticks for Aston Villa, all the way back in 2001. Like Friedel, the Danish No.1 went upfield for a last-minute set piece.

As the corner was delivered into the box, a header loops the ball into the air and into the path of Schmeichel at the back post. Without too much time to think, Schmeichel volleyed the ball towards the goal, and the defender on the line was unable to deal with the strike from the keeper. Strikers would be happy with a goal like that, let alone a goalkeeper.

What a header. We’re talking Drogba-esque. In the dying seconds of the game, drawing 1-1 to already-relegated West Brom, Alisson scores a quality header to win an important three points for his side.

The nod of approval came from the sideline, and Alisson jogged up the pitch for a corner in the last minute of injury time. After the ball was whipped in, it was the Brazilian that met the cross with a powerful, glancing header to guide it into the far corner. It really was the best goal that has been scored by a keeper in the Premier League so far – only time will tell if it’s beaten in the future.

Think Alisson’s last-gasp winner was enough to secure Liverpool a top 4 spot? Will Chelsea and Leicester end up in the Champions League places? Find the best betting odds right here at 888sport today!

You’ll Never Walk Alone: The Song that Continues to Inspire

Gerry and the Pacemakers might not be a musical act familiar to ...

Pumas Roar to Shock Win over Mighty All Blacks

Argentina recorded one of the biggest shock wins in rugby union of ...