In episode 2 of the Three Pints Podcast, the boys tackle the age-old question – is American football better than English rugby? 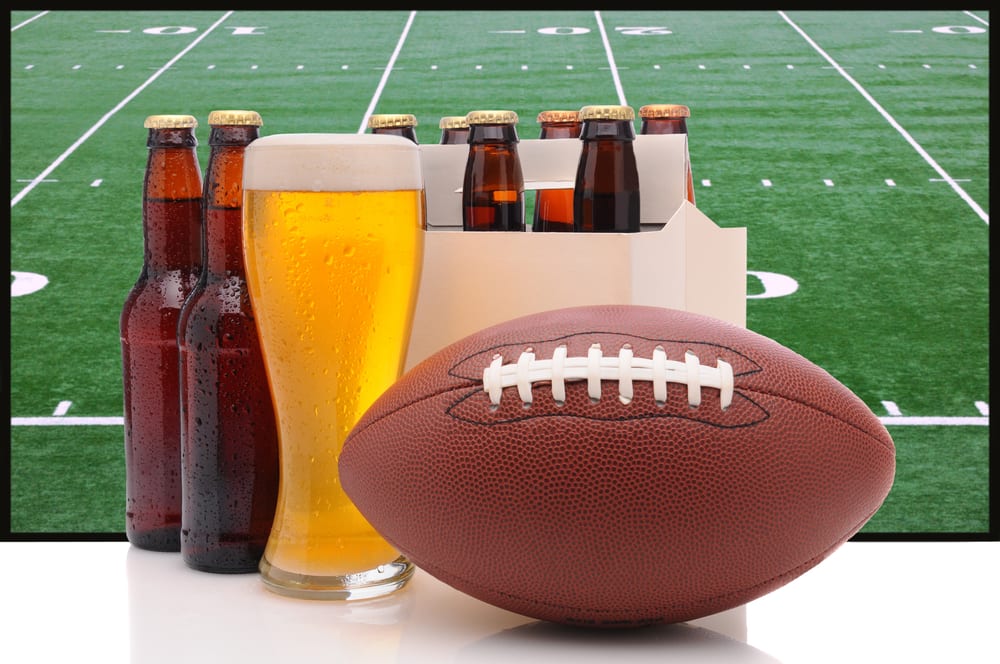 As always, there are some controversial opinions thrown in, with pros and cons put forward for both sports – as well as case for thinking they’re both just a bit naff and boring.

A Couple of the guys on our panel would agree – with a view that rugby is essentially just 16 blokes running at each other with a ball stuck somewhere in the middle of it all!

Does the price of a beer influence how good a sport is?

If there’s one area where the guys agree that rugby trumps the NFL, it’s when it comes to beer prices. While few rugby fans the length and breadth of the UK are being asked to part with more than four or five quid for a pint of ale, NFL fans find themselves paying upwards of $13!

In the wise word of Ashley, “I’d need to be absolutely hammered to watch a full game of American football”. With that in mind, you’d find yourself seriously out of pocket spending $13 on a beer over the four and a half hours it takes for an American football game to run from beginning to end.

Test your NFL knowledge with the pub quiz

As well as enjoying some not-so-serious in-depth discussion and keg-loads of witty banter, you can also test your knowledge against our hosts with the weekly pub quiz. On top of that, there are also the other regular features, including Desert Island Crisps, and Big Talk.

You can find the Three Pints Podcast on Spotify: https://spoti.fi/3kJRkvY

The NFL is coming back to London!

In other, more serious news (well, sort of), the NFL schedule was announced last month, with games returning to London once more. There will be a new venue this time around though, as the Tottenham Hotspur Stadium replaces Wembley as the home of the NFL right here in the UK!

Are you excited about the upcoming NFL season? Let us know your thoughts via Twitter @ Betting_COUK!

Go Football Daft with the Three Pints Podcast at Betting.co.uk