The snooker UK Championship 2021 starts today, with the likes of Ronnie O’Sullivan, Judd Trump, John Higgins and Mark Selby all in action. 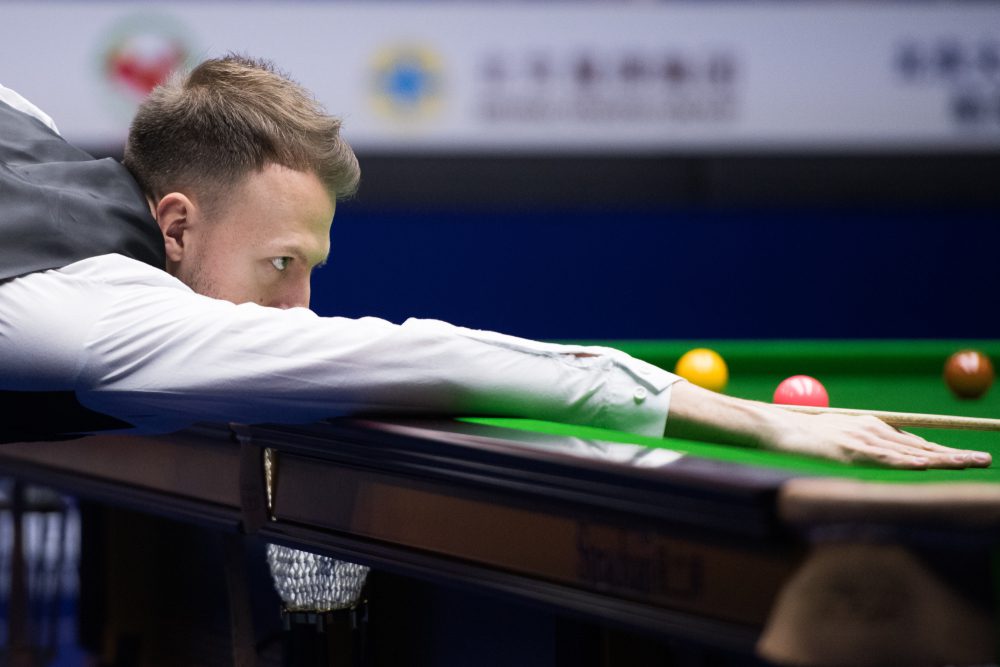 It comes immediately off the back of the Betfred Champion of Champions event, where Scotland’s John Higgins was defeated by England’s Judd Trump. Both are amongst the favourites for the UK Championship.

The first round of games are set to take place over the next three days, from 23-25 November, and can all be watched live on Eurosport.

Below, we take a look at the favourites and UK championship odds with sponsors Betfred.

As we mentioned above, Judd Trump comes into the UK Championship straight off the back of winning the Champions of Champions final over John Higgins.

The 32 year old Englishman defeated his 46 year old Scottish counterpart 10-4, building on a slender 5-4 lead to win five frames on the bounce.

Trump went into the Champions of Champions event as the top seed and is currently ranked 2nd in the WST rankings behind Mark Selby. Given recent form, it’s perhaps not surprising that he goes into the UK Champions as the bookies’ favourite, with Betfred offering him at 3/1 to win the competition.

The second favourite to win the competition is Australia’s Neil Robertson, who is the defending champion, having won the 2020 UK Championship.

Neil has been very vocal in the media leading up to the tournament and appears to be very confident in retaining his title.

Robertson has won the tournament three times in his career and expects it to be a heavyweight final again this year.

The UK Championship isn’t a tournament that has served up many shock winners in the past, so we fully expect to see a final between Robertson and one of the other highly ranked players.

Next up we have reigning World Champion, Mark Selby, who is currently ranked as the WST number 1.

The 38 year old from Leicester has won a total of 20 titles in his career, including four World Championships.

He last won the UK Championship in 2016, beating veteran Ronnie O’Sullivan in the final to win the tournament for the second time.

However, he has failed to make it as far as the final since therefore despite having a better overall pedigree than Trump and Robertson, he doesn’t have as strong a recent history with this particular tournament.

Still, we wouldn’t write him off.

A man who needs no introduction, Ronnie O’Sullivan OBE is one of the all-time greats and is always going to go into any ranking competition as one of the favourites.

Currently ranked as the world’s number 3, the 45 year old Essex boy has won 37 ranking titles - the most in the history of the sport.

O’Sullivan’s first ranking title came in this very tournament way back in 1993, when he beat Scottish legend, Stephen Hendry. He has since gone on to win a total of seven UK Championships, with his most recent title coming in 2018.

Scotland’s John Higgins, just pips O’Sullivan as the oldest of Betfred’s top five favourites for the UK Championship tournament, at the age of 46.

Higgins is ranked 7th in the world and comes into this tournament straight off the back of a Champions of Champions final loss against Judd Trump.

He beat Ronnie O-Sullivan 10-3 earlier this ear to win the Players Championship final, but has gone on to lose three finals since and really had to hold his nerve to see-off Yan Bitango in the Champions of Champions semi-final.