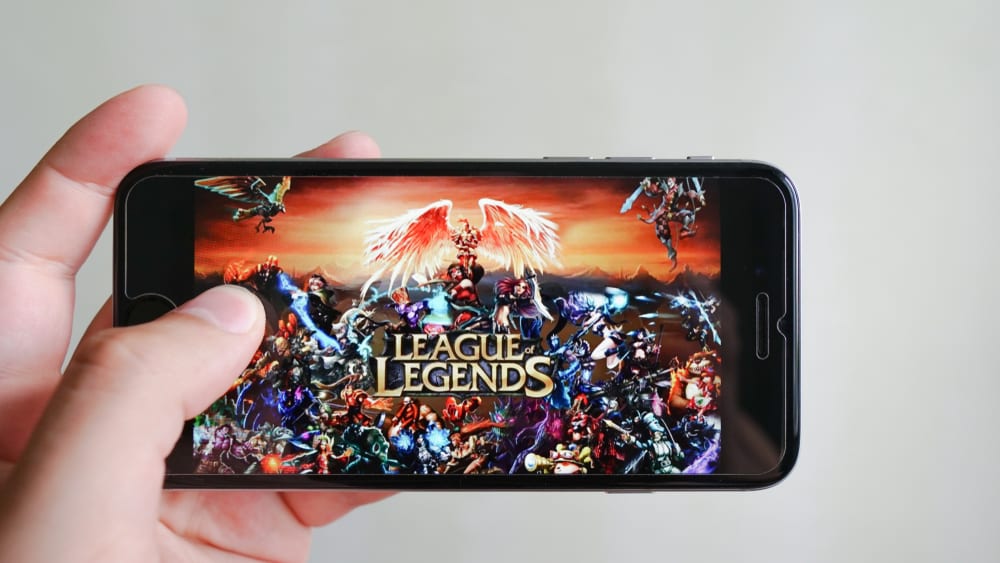 The new esports betting site was founded by Mark Cole, the son of the famous British racehorse trainer Paul Cole – most well-known for being a British flat racing Champion Trainer in 1991. That was the year that he trained the horse Generous, who then went on to win the Epsom Derby.

Now, it looks like his son has decided to stick to the world of sports but has looked in a different direction. His new site Dragoni.gg wants to focus on the stats and historical trends in the esports industry.

Right now, the site offers odds on League of Legends and Counter-Strike: Global Offensive. While these are two of the most popular esports (who doesn’t want to bet on CS:GO?), it may be a stumbling block for the company if they can’t make their site enticing for a larger audience. 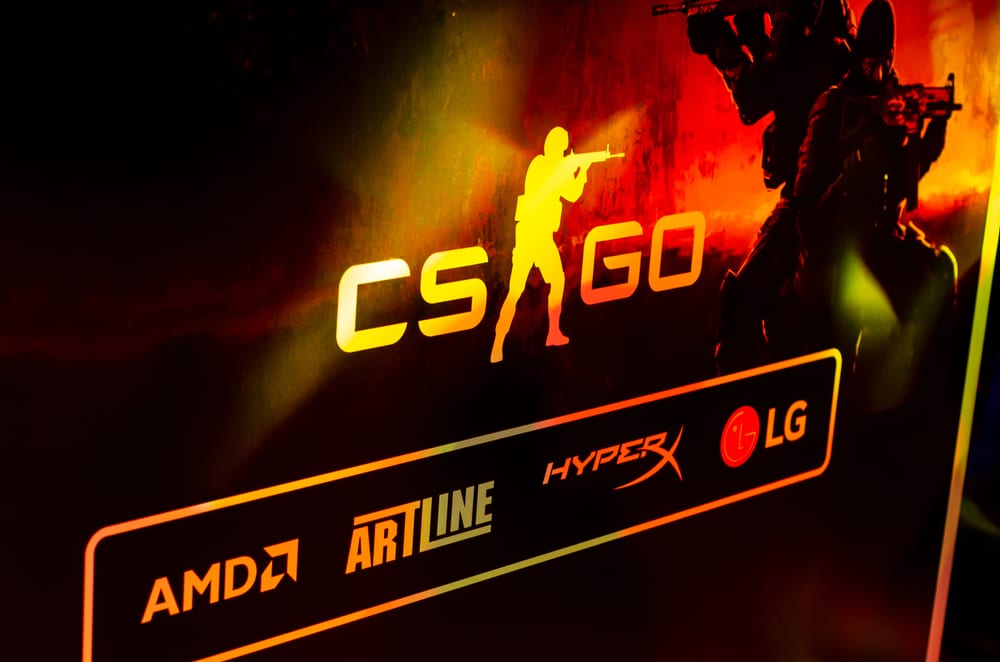 “Traditional bookmakers have viewed eSports as ‘just another market’ like tennis or football but it is far more nuanced than that. Very few people bet without doing any research – even if they are supporters backing their own team. eSports bettors are no different and Dragoni’s offering will, as a result, be a more immersive experience than previous eSports-only bookmakers, most of whom have now diversified their business into other areas of the industry.

“Esports is growing in popularity almost exponentially and we feel very strongly that nobody has catered for the needs of the eSports bettor fully. I am also happy to talk with traditional bookmakers looking for a properly tailored eSports product as Dragoni is intended to be both a B2B and B2C product.”

It is clear that this is a very new company. Mark Cole, the founder, does have a history in the world of sports but he does not have any experience in the esports or esports betting world. His claims that Dragoni.gg will be more immersive are definitely worth keeping an eye on especially since many popular esports betting sites offer exactly what Dragoni.gg does except they offer it for many other esports titles.

This new site does have the potential to become a big player in the world of esports betting, but they are already so similar to every other esports site on the market, they need to find a way to differentiate themselves from the pack. It would be fantastic to see some more interesting esports odds on offer but we should give them at least a bit of a pass because from what it looks like, they are operating this site with a staff of under ten people. It will be interesting to watch what happens next for Dragoni.gg.