Sony Will Integrate Discord into Their PlayStation Network We don’t have too many firm details on what the Discord and PlayStation Network integration will look like at this point, but it is safe to say that Sony is looking to invest in services that are a lot more focused on the hardcore gaming audience. Discord is a major player in the gaming and esports ecosystem, and this integration is important for many gamers that use the service as their main communication channel. It is safe to say that it is far better than the basic messaging system on the PlayStation.

Discord is the most popular messaging service for gamers, most, if not all of the most popular twitch stars and esports teams use it to keep in contact with their audience or offer it as a reward to subscribers. This integration seems a lot less controversial than the recent plan by Microsoft to acquire the service outright as part of a $10 billion deal. Sony Interactive Entertainment president and CEO Jim Ryan spoke about their plans for integration in a recent blog post from Sony: “Our goal is to bring the Discord and PlayStation experiences closer together on console and mobile starting early next year, allowing friends, groups, and communities to hang out, have fun, and communicate more easily while playing games together.

“To bring these experiences to life for our players, Sony Interactive Entertainment has made a minority investment as part of Discord’s Series H round. From our very first conversation with co-founders Jason Citron and Stan Vishnevskiy, I was inspired by their lifelong love for gaming and our teams’ shared passion to help bring friends and communities together in new ways. Empowering players to create communities and enjoy shared gaming experiences is at the heart of what we do, so we are beyond excited to start this journey with one of the world’s most popular communication services.” 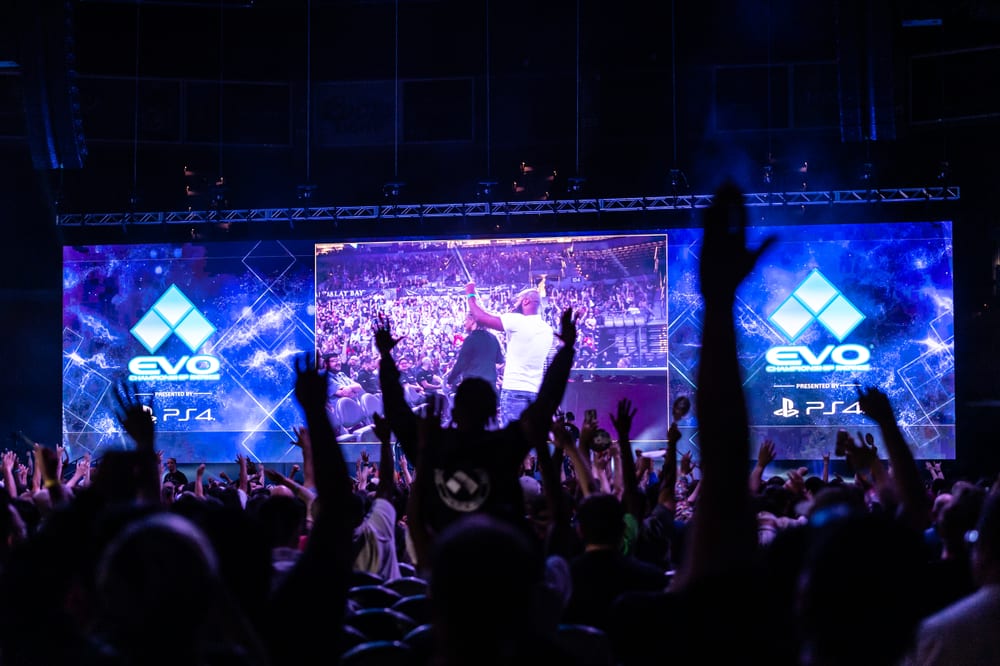 Efforts to Appeal to Esports Fans

Sony have had a tumultuous few months and the issues surrounding the availability of the PS5 and their claims about shutting down purchasing for the PS Vita and PS3 digital storefronts have not made the situation any better.

They have already committed to supporting esports games with their new patent. Their new patent would allow viewers to take control of their own personal stream and select whatever viewpoint they want using some basic commands and controls. According to the patent filing, this is a response to the lack of live events during the pandemic. The extra control that would be provided from this new tech could give viewers missing the feeling of in-person, live events an extra incentive to keep watching esports tournaments.

Microsoft seems to be positioning themselves as a streaming service for gamers with their game pass and Xbox Series S. With this new integration, their acquisition of the Evo Gaming Tournaments, and their recent patent filing Sony seems to be courting the more serious and invested hardcore gaming and esports audience.