Luis Enrique’s team fell further into their fallacy with yet another disastrous performance in the front as they played their second consecutive draw in a group fixture against Poland. Failure to finish opportunities and a missed penalty will mean that the Spanish team will have nowhere to hide from the critics as we approach the final game week of the Euro 2020 group stage. 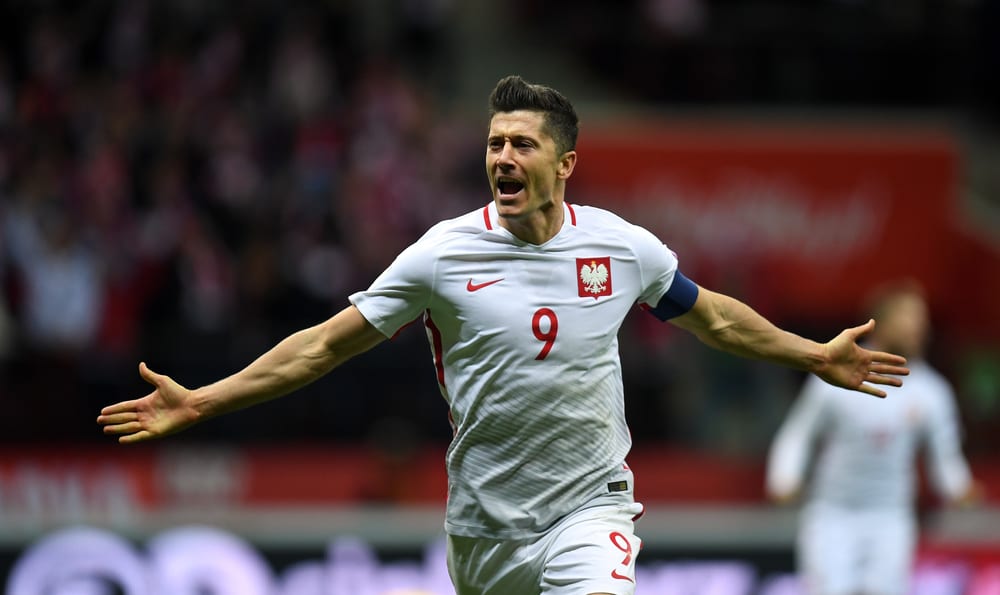 The Spanish football team was left in despair as their inability to finish off chances led them to a second straight draw against Robert Lewandowski & co.  Spain took the initial advantage with Alvaro Morata giving the supporters something to cheer about in the 25th minute.

Poland, with decent first-half efforts from Klich & Swiderski hitting the post, were dominant in attack throughout the game. Their captain Robert Lewandowski got Poland back into the match with a towering header in the second half. However, Spain got a spot-kick later in the second half when Gerard Moreno was clipped inside the penalty box. Unfortunately, he failed to convert the chance to restore Spain’s advantage. Spain’s attacking woes continue to haunt them with the poor form of Alvaro Morata and Gerrard Moreno, majorly damaging their Euro 2020 Betting Odds. Moreno, who came in for Ferran Torres after their first match against Sweden, could not do any better than his compatriot.

The challenge against the Polish team was certainly bigger than the Swedes, with Poland making them run for their money. Spain played with much more fluidity in their game than they did against Sweden, where they were more direct in their approach, but for no use. The only positive that came from the match was a solid performance from their defence and a much-needed goal for Alvaro Morata. Morata, who was initially ruled offside for his effort in the 25th minute, had it overturned by VAR, giving him the much-needed glimmer of confidence.

The result of the match leaves both Spain and Poland surprisingly in the bottom two spots of Group E. The Polish stay in the tournament thanks to their number 9, captain Robert Lewandowski. On the other hand, the Spanish fans would have to pray that their strikers showcase their quality, for which Luis Enrique showed confidence in them.

With great experience in the tournament and having won it two times out of the last three, no one would bet against Spain’s Euro 2020 Winner Odds at the beginning of the tournament. But with two draws in two matches, Spain’s chances of making it past the group stages are hanging in the balance, and so is Luis Enrique’s job. The veteran ex-Barcelona coach made some bold and controversial decisions while picking the 23-man squad for La Furia Roja, leaving out their captain and the most capped player Sergio Ramos. Enrique was also accused of bias towards the Real Madrid players as Spain went into a major tournament without a single Real Madrid player for the first time in their history. Spain vs Poland Euro 2020 Post Match analysis has led us to conclude that both teams need their star players to step up, if they are to go deep into the knockouts. Poland have one point from their opening two fixtures while Spain’s two draws giving them two points.

Both teams need to gear up in their final group stage matches to secure a place in the knockout, with Spain taking on Slovakia and Poland facing Sweden. To catch up with the progress of these two or any other teams, and for all Euro 2020 News & Updates follow Betting.co.uk on Twitter @Betting_COUK.

Italy Grind Out Spain to Reach the Final If anyone is reading ...

Spain & Poland Looking to Bounce Back After Disappointing Openers Punters will ...