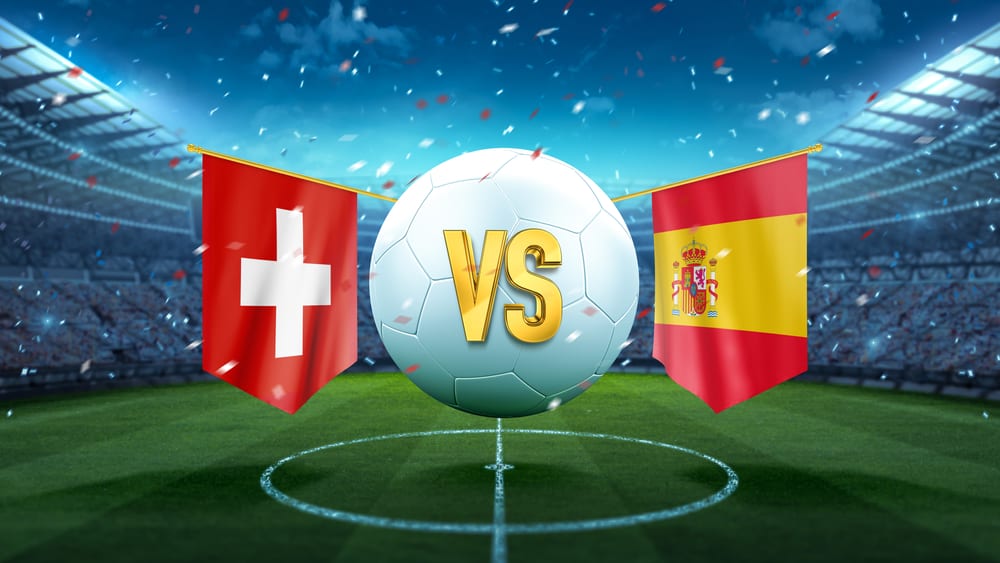 Despite showing chinks in their armour, three-time champions Spain are 5/2 with 888 sport in the outright Euro 2020 Betting Odds , behind 2/1 favourites Italy. Luckily for Spain they managed to find a team worse at taking penalties than themselves!

Below, we’ll run you through this chaotic game as it happened and let you know who is playing who next.

Spain vs Switzerland Euro 2020 – As it Happened

The game took place at 17:00 BST in Saint Petersburg. Referee Michael Oliver blows the whistle and Spain get the first kick of the ball. The Swiss are first to create a slim chance when Shaqiri launches the ball towards the Spanish goal, from long range, trying his luck, but Spain reacted quick enough to defend.

Euro 2020 has now had more own goals than any other Euro tournament in previous years. With several games yet to play, we hope this does not continue to haunt the remaining games ahead.

Spain now have an early lead and the confidence is installed early. This is Switzerland’s first time playing in a quarter final, and they are feeling the pressure. The Swiss are largely absent in this early part of the game and the whole first half in general.

The second half gets underway and much of the same continues. At 54’ Spain substituted Morata for Gerard Moreno. But Switzerland are now having their chance to shine and at 64’ Spain keeper, Unai Simon, is forced to make a great save from a shot by Steven Zuber. It felt like Switzerland were “knocking at the door” and at 68’ Shaqiri finally got his chance when scoring from close range. 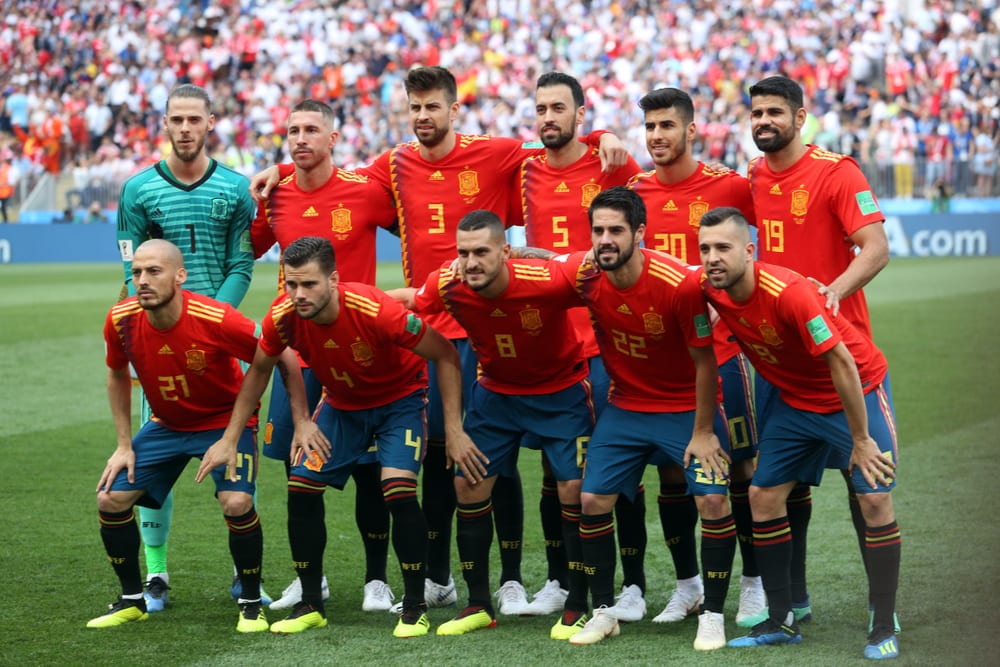 At 77’ Switzerland found themselves with ten men. Remo Freuler was shown his marching orders after an undeniable red card. Despite this, Spain were still unable to break down the Swiss defence. Switzerland are now battle-hardened, since this would now be their second period of extra time played within five days.

Eleven minutes into extra time and Spain appeared to get a great chance, which was wasted by Gerard Moreno. Spain continue to receive chances, with several corners, but are unable to convert. Twenty minutes into extra time another chance is missed Spain Marcos Llorente, who gets on the end of a header, but the ball is sent well over the bar. The writing seemed on the wall for a penalty shootout.

Spain get first shot at the net and disaster strikes for Sergio Busquets, whose shot unluckily hits the left post as the keeper dived to the right. Spain are clearly under pressure. Next up was Swiss hitman Gavranovic, who received a yellow in extra time and will miss the next game. Gavaranovic did not fail to deliver and Switzerland take the lead. Next Spain’s Dani Olmo steps up and scores. Luckily for Spain, they managed to find a team worse at penalty taking than themselves, when the following three Swiss strikers fluff their lines at the worst time possible. To add to this, Spain’s Rodri also missed the third Spanish penalty. So, it was down to Moreno to score on the seventh penalty, which he duly obliged. Switzerland’s Vargas then missed the eight penalty, meaning that if Spain’s Oyarzabal managed to score the ninth penalty, Spain would go through to the Semi’s. Which they did! 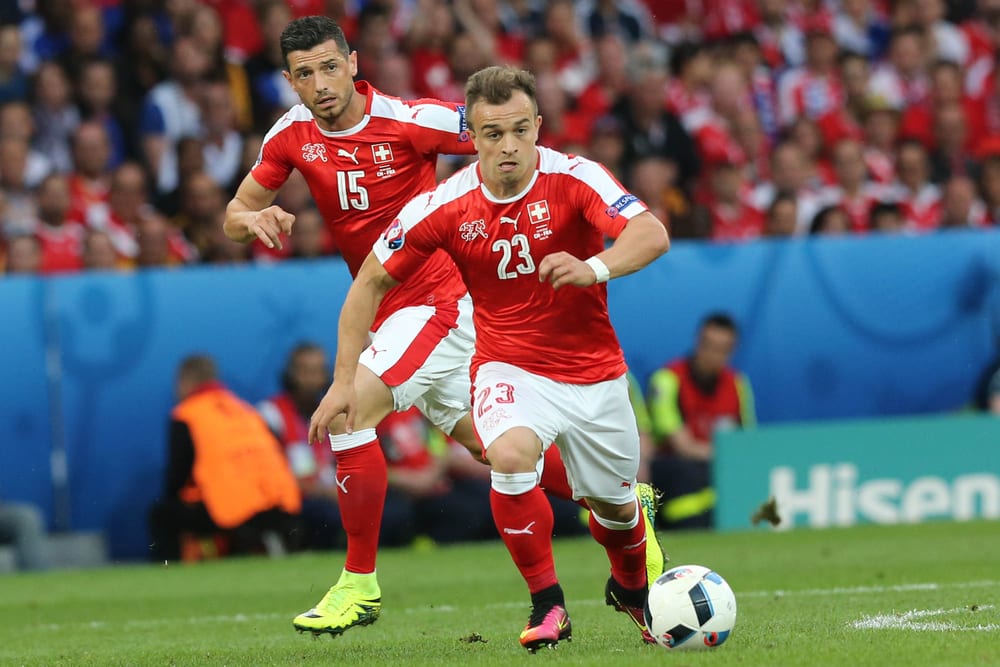 Spain will now progress to the Semis where they will meet Italy at Wembley on 6 July. The Euro 2020 winner odds has now taken shape with Spain, Italy and England as the front runners in the betting market.

Spain has displayed weaknesses today that Italy will have been happy to witness. Our Euro 2020 News and Updates will be following this tournament right up until the final, played on 11 July.

Italy set up Semi-final showdown with Spain Italy showed their class when ...