Jonathan Rea might be a six time WorldSBK champion, and perhaps one of the best ever to grace the track. Astoundingly though, he as of yet doesn’t have his full motor cycle license! 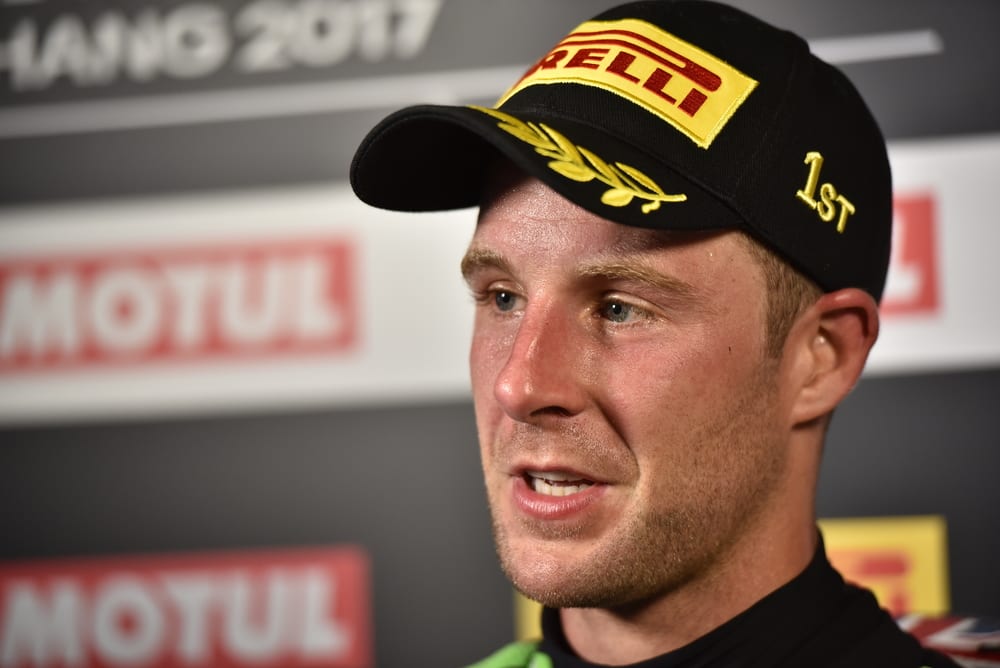 He cann whizz around tracks across the world at death-defying speeds and angles that completely seem to defy the laws of physics. Yet he’s only just become legally allowed to take a moped down to the local shop for some chewing gum and a one pound scratch card.

Speaking to Adrian Chiles on BBC Radio 5 Live on Friday morning, the Northern Irish superbike champion revealed that he has only just passed his CBT test.

It’s hard to imagine a man that can ride a motor bike faster than almost any other human being on earth weaving in and out of traffic cones while someone in a high-vis vest silently judges him with a clipboard.

Jonathan Rea, aged 34, had been planning to finally pass his CBT in the latter stages of last year, but the third Covid-19 lockdown put a dent in his plans. Rae has admitted in the past that it’s “pretty embarrassing” that he can’t ride down to the shops on a motorbike or drive a car. 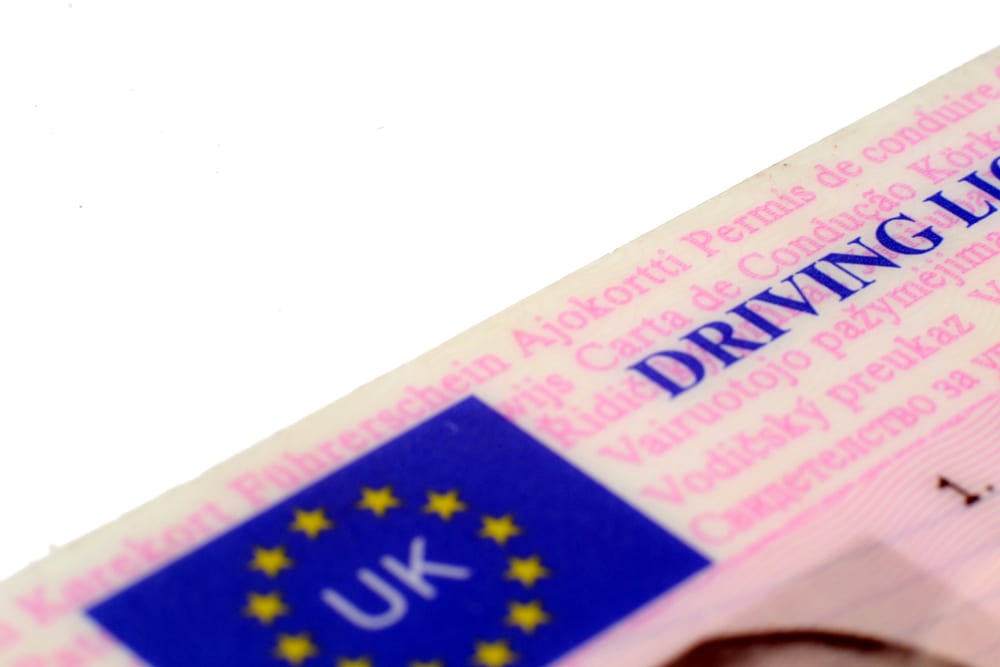 No Obstacles on the Track

Joanthan Rea’s delay in getting a regular motor cycle license is somewhat forgivable. Since the age of five, Rea has been committed to training on the track, learning each and every corner and studying the physics that have made him the WorldSBK champions no less than six times. In spending so much time on the track to become the GOAT of his craft, Rea has left little time to spend on the road.

Amazingly, Rea did reveal when talking to Chiles that he’s found riding a 125cc bike on the road more difficult than he has riding at break neck speeds around tight corners.

He alluded to the fact that on the track there’s no chance of oncoming traffic or a dog running out in front of you. He went on to say that with superbike racing you can learn the corners of each and every track inside out and practice the angles and gears required to get around it in the fastest time. Driving in real life is more about being aware of your surroundings.

Prior to the recent passing of his CBT, Jonathan Rea had made a go of it a few years back. When speaking to Irish journalist Eamonn Mallie back in February during lockdown, Rea revealed that he actually failed his theory test at the first time of trying when he lived on the Isle of Man.

Fortunately, he’s now managed to get it over the line and is looking forward to getting his full motorcycle license so he can go for Sunday cruises around Ireland’s stunning coastline. 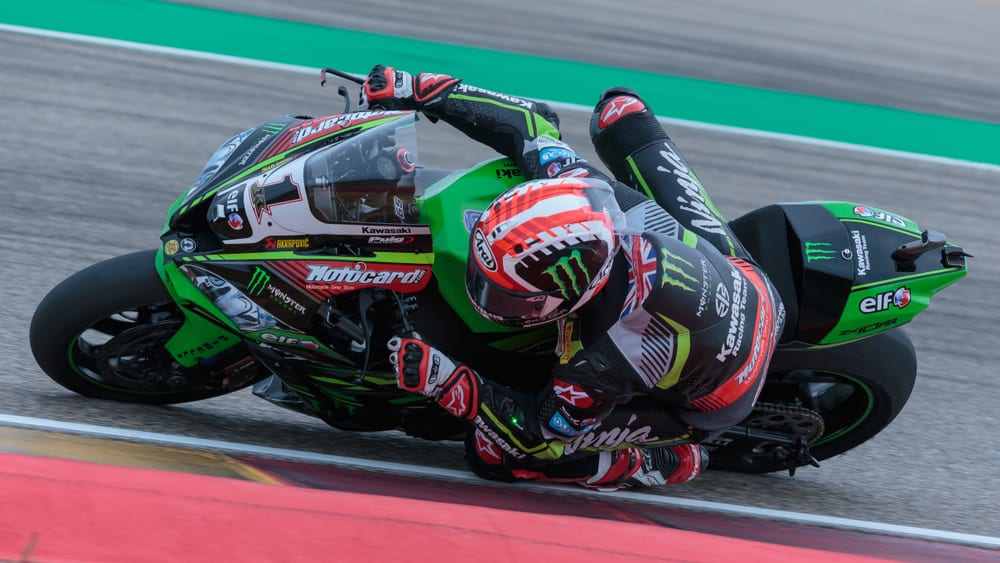 The WorldSBK 2021 season kicks off on 21st May with the Pirelli Argon Round in Spain, before heading across the border for Round Two in Estoril, Portugal a week later. Round Four will take place in the UK’s Donington Park track in Leicestershire from 2nd – 4th July. Jonathan Rea will be representing Kawasaki Racing Team WorldSBK alongside fellow British race Alex Lowes and Japan’s Kohta Nozane.

You can check out the latest betting odds for the upcoming 2021 World SBK season here at 888sport.