Sydney have been confirmed as the hosts of the 2027 netball world cup, with Newcastle and Wollongong also set to host matches. 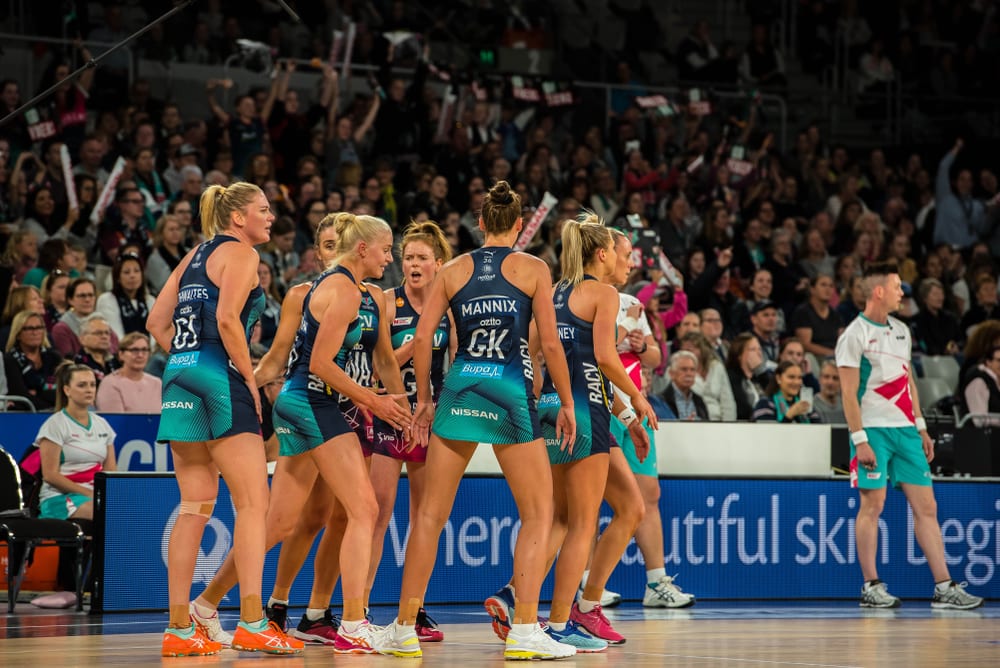 It’s the third time in the history of the competition that the finals have been held in Sydney, with the Emerald City having previously hosted the 1991 and 2015 World Cups. The next world cup is set to be held in 2023 and will take place in Cape Town South Africa.

For those of you are aren’t clued up on your international netball (amazingly, there are some people not yet into this sport!), Australia are pretty good at it. The best in the world in fact, as they’ve won the World Cup a record 11 times. 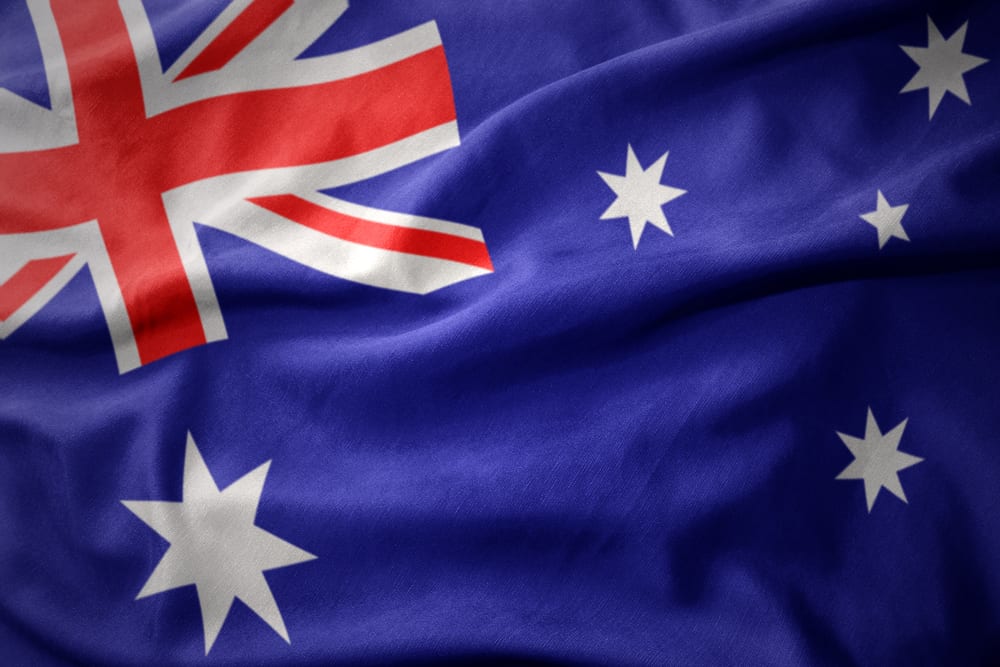 In the last Netball World Cup back in 2019 they were beaten by fierce rivals New Zealand in the final, which took place in Liverpool. That’s correct, right here in Old Blighty – the scousers had the Netball World Cup on their doorstep and didn’t even realise it!

Hopes That Netball’s Growth Will Continue

Liz Nicholl, International Netball Federation President, hopes that the decision to bring the World Cup to Sydney once more will help to continue the growth of netball as a sport. Additionally, she hopes that between now and 2027, they can garner enough publicity to help “inspire people around the world”.

She then went on to say that netball “continues to grow at an unprecedented rate”, which is undoubtedly true. Past major netball events have seen record breaking crowds and broadcasting contracts. 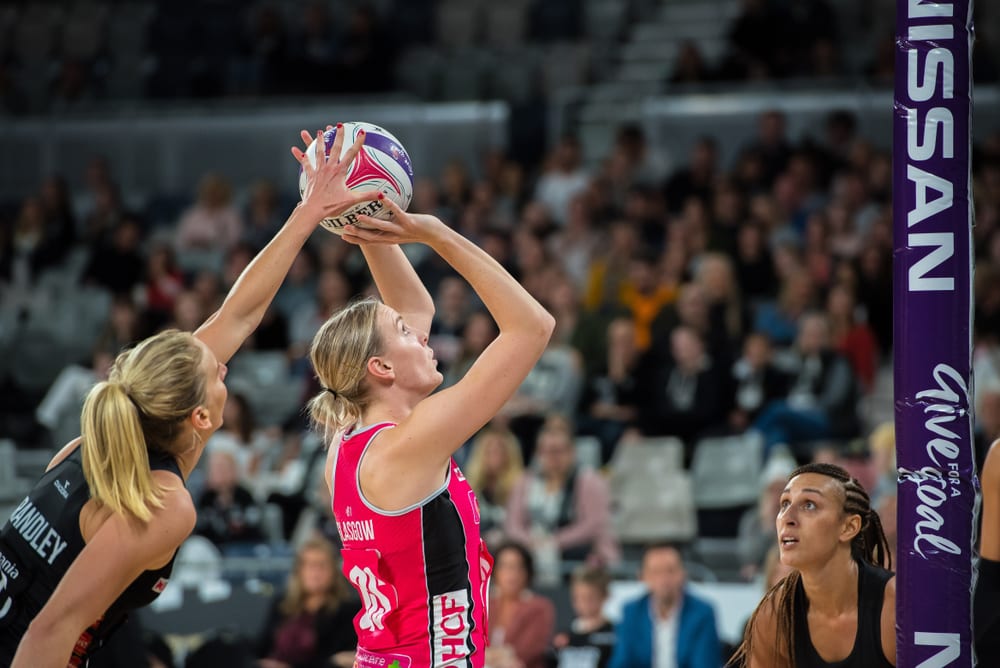 Women’s sport in general is undergoing an accelerated period of growth. As we reported last week here at Betting.co.uk, a study found that women’s sports could reach £1bn in revenue by 2030. Should that forecast come true – which looks highly likely – then the 2027 Netball World Cup in Sydney could be a major mileson on the road to reaching that target.

Netball in England – What’s Coming Up This Weekend?

Moving away from the international game, it’s time to get excited about the domestic netball leagues right here in England. There’s a whole card of fixtures coming up in the Vitality Netball Superleague (no, not that Super League!) this weekend, starting off with Surrey Storm vs Celtic Dragons on Friday night. Both sides are currently in a dogfight to claw their way out of the bottom three. The biggest fixturte of the weekend is on Sunday evening, as league leaders Team Bath hosts third place Wasps Netball, who could close the gap at the top to just two points if they win. 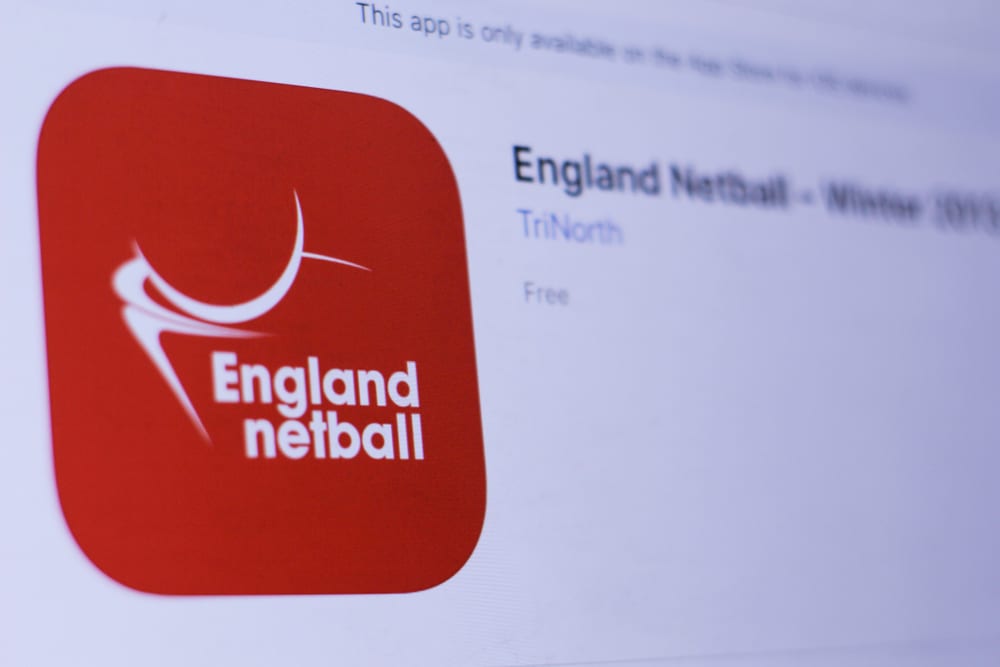 Fancy A Punt on Netball This Weekend?

If you fancy trying out something different this weekend, then why not have punt on the Vitally Netball Superleague, or one of the other international netball leagues with games on this Sunday.

You can check out the latest odds with TonyBet, who will also provide you with guide to betting on netball and the best betting markets to look out for. Click on the link below to grab your £50 welcome offer today!

Will the Aussie being signing “Netball’s Coming Home!” inside arenas come 2027? If you’ve got opinions on netball, or any other sports – no matter how niche – then let us know by tweeting as @Betting_COUK!