A new study has found that women’s sport has the potential to hit £1bn in revenue by 2030, should the visibility of female athletes be successfully increased over the coming years. 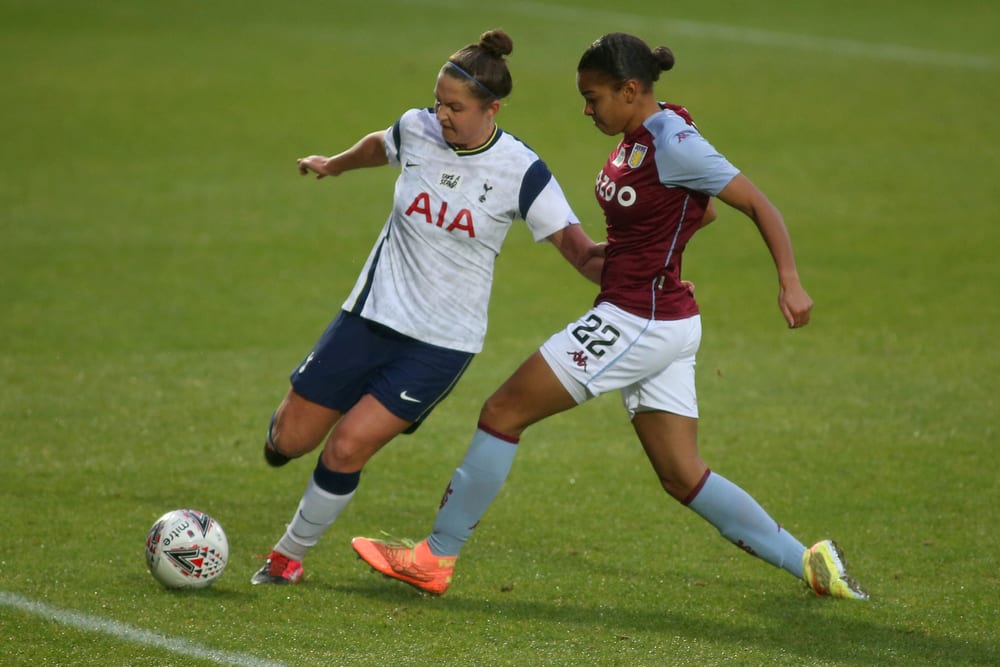 The projected revenue figures have come from a study that was conducted by the Women's Sport Trust in partnership with Two Circles - a data and insight agency. By its own admission, the revenue projections from the study are somewhat ambitious. However it is thought the £1bn figure can realistically be reached, if women’s sport capitalised on the spotlight to increase exposure.

The study, which was named “Closing the Visibility Gap” found that women’s sport is so far behind men’s sport in terms of revenue because of a lack of investment in promoting female athletes. The findings reported that more investment is needed to help female athletes capitalise on commercial value through sponsorship, ticket sales and TV broadcasting rights and deals. 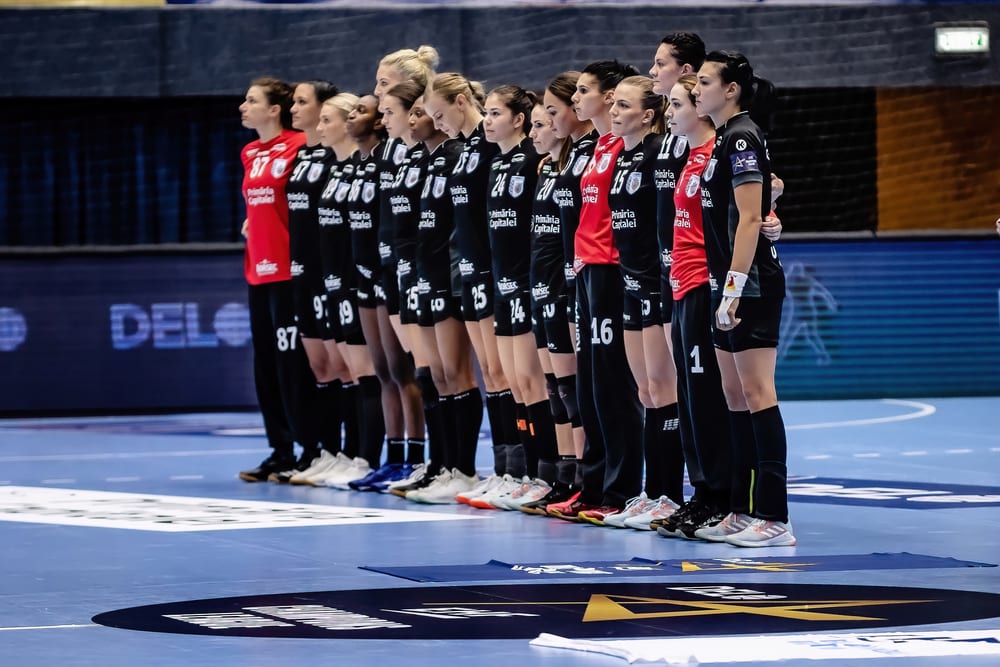 While more investment is needed, the study did acknowledge the recent “growth trajectory” of women’s sport and female athletes. Though there has been a lot of positive change recently, women’s sport still has a long way to go before it reaches the commercial viability that men’s sport currently enjoys. 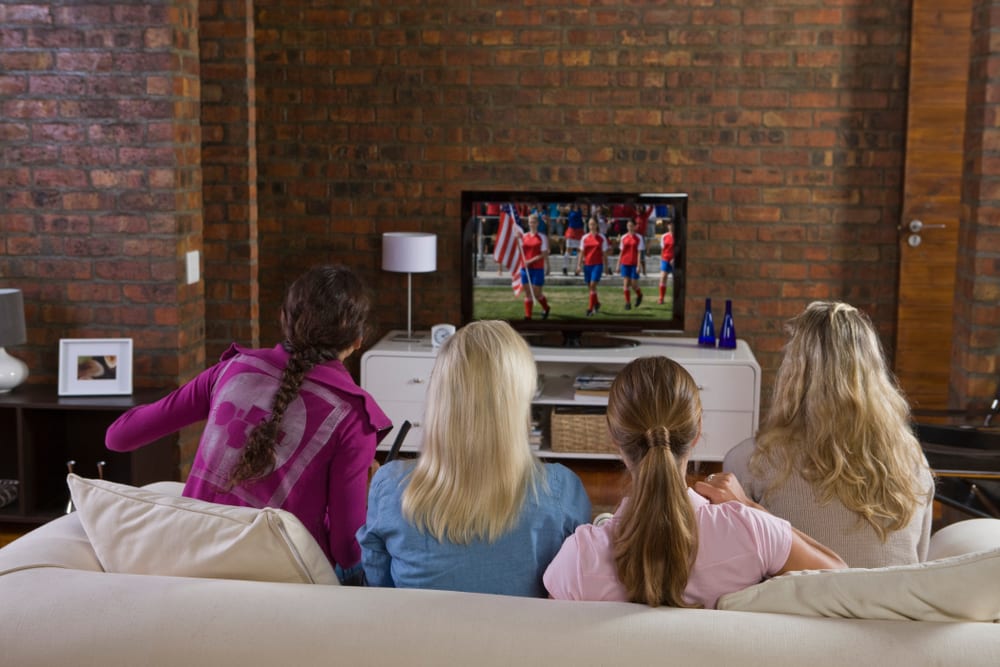 The Next Decade Will Be A “Gamechanger”

Tammy Parlour, chief executive and co-founder of the Women's Sport Trust, has stated that “the next decade will be a gamechanger” for women’s sport. She added that she hopes the study can play a vital role in drawing focus to the increased visibility that women’s sport requires in order to progress towards the projected £1bn in potential value by 2030.

Women’s football is one of the sports that has enjoyed an increased share of the limelight recently, with Team GB being announced for the Tokyo Olympics this week. On a domestic level, there are some tasty WSL fixtures coming up, starting off with Chelsea vs Manchester City tonight (April 21). Then on Sunday there are some tasty fixtures including Manchester United vs Spurs and West Ham vs Everton. 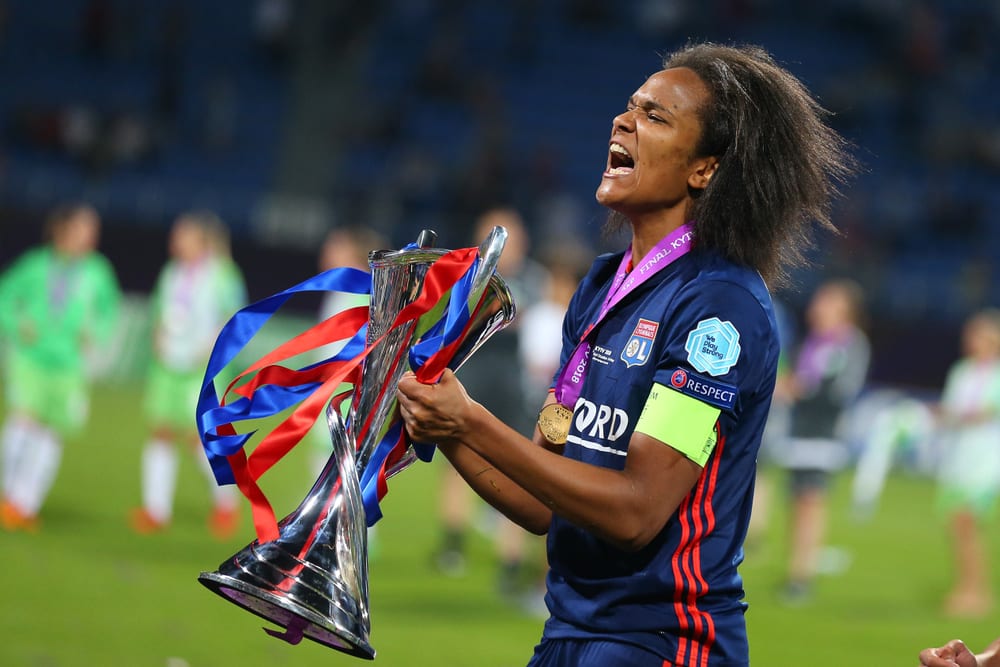 The biggest excitement comes in the Champions League though, with the first leg on the semi finals being played this Sunday. PSG host Barcelona in Paris while Bayern Munich face Chelsea down in Bavaria.

If you fancy taking a punt on the WSL and the Women’s Champions League this weekend, check out the latest odds with TonyBet right now.