The Northern Irish featherweight retired from boxing last weekend following a cruel loss, but Carl Frampton has for sure left his mark on the sport. 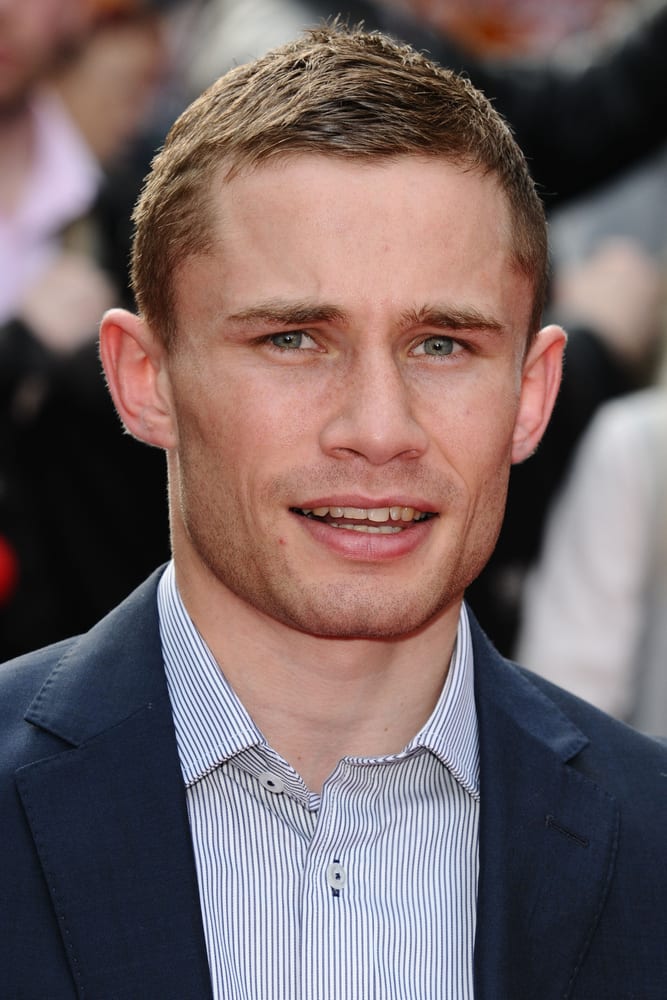 Carl Frampton – a two-weight world champion, a unified super-bantamweight champion, and an all-round great boxer. There’s no doubt that Frampton will be one that’s remembered in the boxing history books.

Known as “Brick Fists”, Frampton is arguably one of Northern Ireland’s greatest fighters, at any division, and his boxing record shows why. 31 bouts, 28 wins & 16 knockouts – Carl Frampton was the real deal.

Frampton turned professional all the way back in 2009, with his first pro boxing fight against Sandor Szinavel. We know what you’re all asking – who? 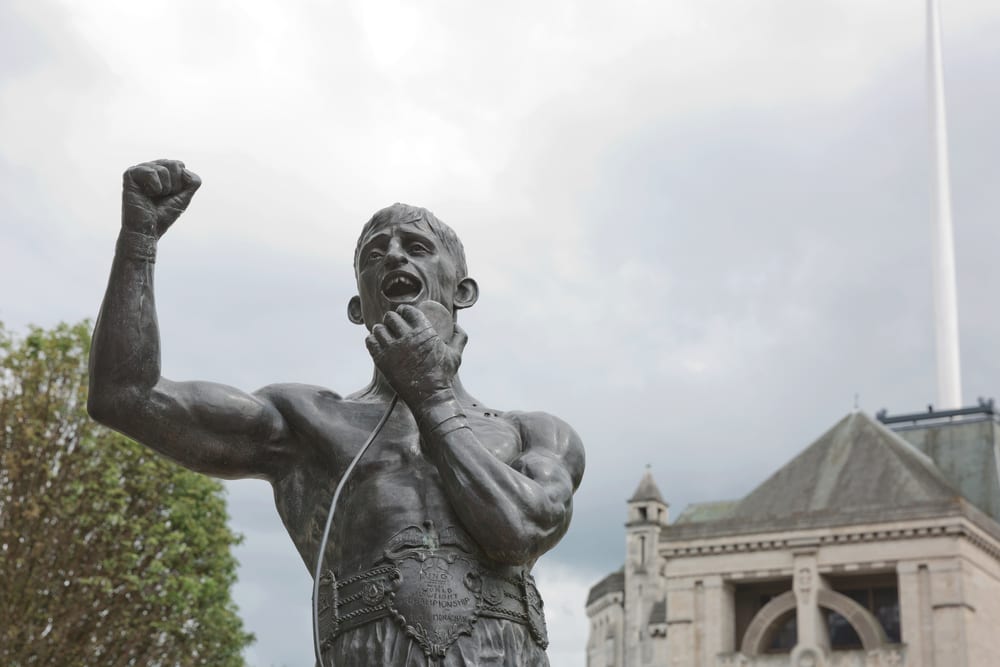 Anyway, Frampton worked his way through the ranks, beating anyone that stepped between the ropes. Like with many youngsters making their way up the boxing ladder, Frampton had commonwealth success, becoming commonwealth super-bantamweight champion after defeating Mark Quon for the vacant belt.

As well as holding on to this title, Brick Fists got his hands on the vacant IBF intercontinental super-bantamweight belt in 2012, beating Mexico’s Raul Hirales via unanimous decision. Frampton went on a champion’s run, successfully defending both titles a number of times, including a win over Kiko Martinez.

With 18 wins to start his undefeated career, Frampton was deservedly given his first shot at a world title – the IBF super-bantamweight belt. Remember Kiko Martinez? Well, he was IBF world champion (hint: not for long). 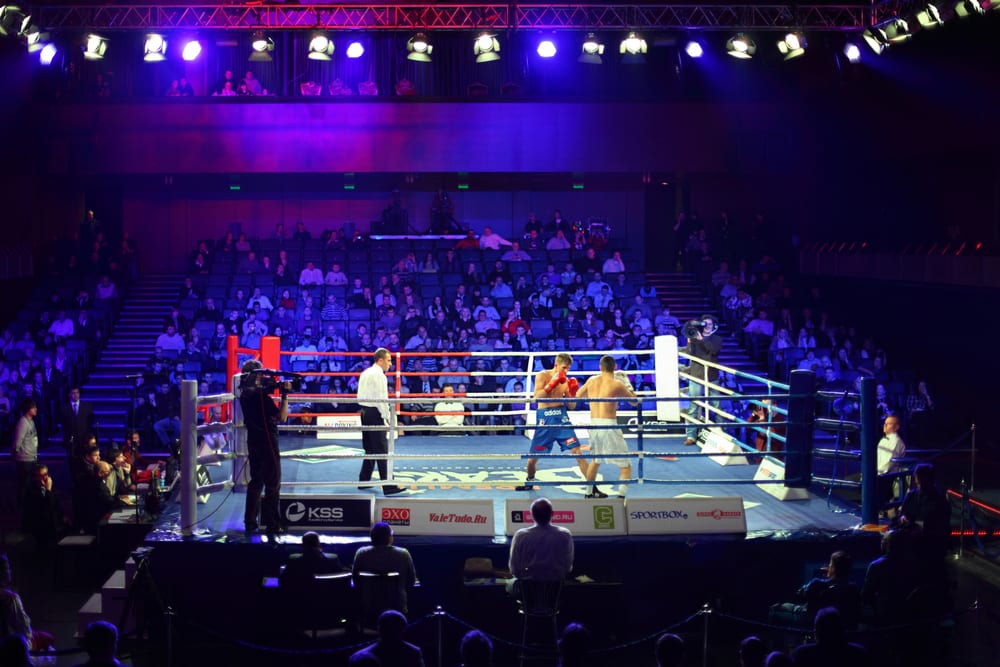 On September 6, 2014, at Odyssey Arena in Belfast (now known as the SSE Arena), Frampton was over five years into his boxing journey, and went toe-to-toe with Martinez yet again, this time winning via unanimous decision.

After two successful bouts defending his IBF belt, Frampton set up a clash with British boxer Scott Quigg – who at the time was WBA super-bantamweight champion. In Manchester Arena at the beginning of 2016, the two fought an excellent bout.

Shortly after The Jackal’s dominant run at super-bantamweight, Frampton decided it was time to move up a weight class to featherweight. The Northern Irish boxer ended up being removed as super-bantamweight champion as a result after his intention of not facing a mandatory challenger.

His first fight in the next division? A WBA featherweight world title bout with Leo Santa Cruz. 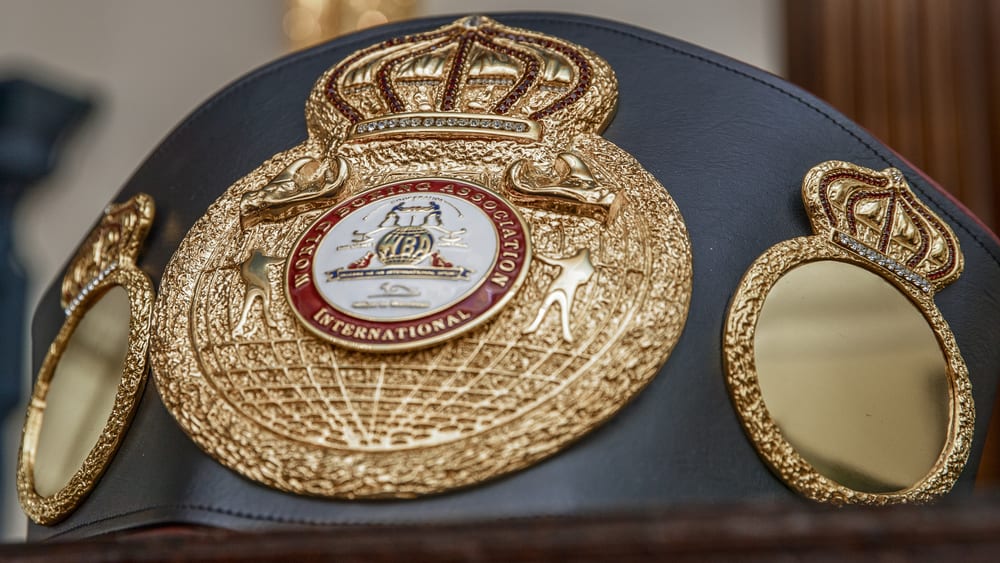 Frampton meant business. Nothing could stop the Northern Irish fighter, not even the undefeated Mexican champion. Frampton won via majority decision and instantly made his statement on the featherweight division.

Unfortunately, for those that remember, Santa Cruz successfully sought revenge on Frampton, winning the rematch to reclaim the IBF world title, but that didn’t stop Brick Fists.

Instead, Frampton went after the vacant WBO interim featherweight belt, and beat Nonito Donaire in Belfast to claim the interim title. After a couple more fights, Frampton set up another highly-anticipated British clash, this time with Josh Warrington.

In April 2018, the two stepped into Manchester Arena with Frampton defending his interim belt. However, it was not his day, and his opponent came away with a victory via unanimous decision.

Due to the pandemic, Frampton’s bout for the WBO super-featherweight title against Jamal Herring was set in Dubai. In what would be Frampton’s last title charge, Brick Fists was knocked out for the first time in his professional career.

In the sixth round of the fight, champion Herring delivered a devastating left uppercut to the 34 year old, following a knockdown in the previous round. Unfortunately there was no way back from Frampton, with his corner throwing in the towel shortly after.

Emotional after the fight, Frampton officially announced his retirement to the world: “I said before I would retire if I lost this fight and that’s exactly what I’m going to do. I just want to dedicate my life to my family now. Boxing has been good to me, it’s also been bad to me”.

What Was Carl Frampton’s Best Moment?

Let us know what you think the best moment of Carl Frampton’s career was, via our Twitter – @Betting_couk! 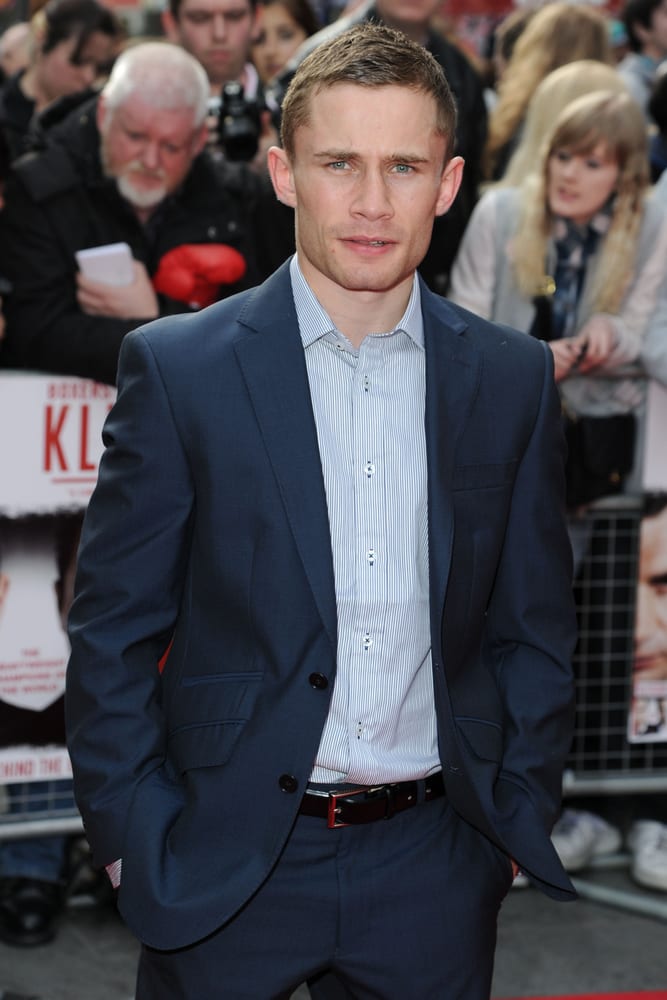 After defeating Jose Ramirez at the weekend, Scottish boxer Josh Taylor is ...