The Aussies Have F*cked it For Themselves in the Cricket 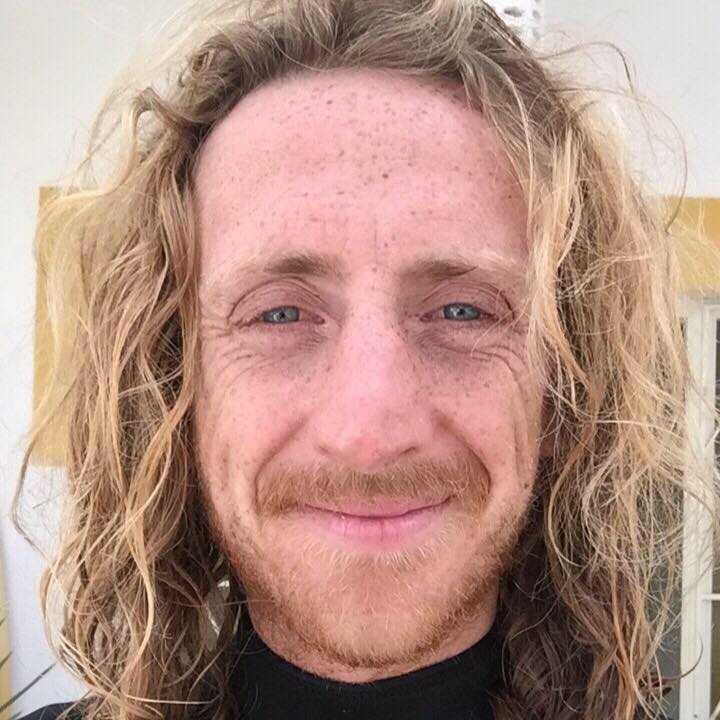 “Why spend your time being sh*te at football in the pissing rain, when you can sit indoors and write about how sh*te the professionals are.” - Michael McKean

In Michael’s career as a copywriter and journalist, he’s written about everything from language and travel, to music, tech and sports - and has plied is trade in the UK, Switzerland, Brazil and a handful of EU nations. With a flair for writing everything from the pragmatic and serious, right down to the plain silly and ridiculous, Michael has earned a reputation among his fellow writers and editors for being the ultimate “Banterous Professional” (no one’s ever actually said that, he just made it up - coining the term “Banterous Professional” in the process).

But they can drink in pubs, so who’s really winning?

Have you heard of the ‘South African Strain’? Nah, us neither – don’t think the news has ever even mentioned it here in Old Blighty to be honest. The Aussie’s on the other hand, they’ve completely sh*t a brick about the whole thing and got their swim shorts in a twist to the point they’ve cancelled their three match test series trip to South Africa.

Putting players’ health and protecting the country’s astoundingly low Covid-19 rates before sporting achievement? Who the f*ck thought that was a good idea? Cricket Australia interim CEO Nick Hockley does apparently – what a f…fairly logically minded and sensible guy.

Cancelling the three match test series not only reduces the amount of televised entertainment that Australians can enjoy while drinking in the pubs that are actually open down there, it has also pretty much scrapped their chances of making the WTC final against New Zealand. To be fair, they’d already done a half decent job of bollocks-ing it up when they actually played against India on Boxing Day, thanks to their slow overs rate.

The only thing that could now happen to see the WTC final played between the two lockdown-free ponses of the Southern Hemisphere (who we’re not all jealous of btw!), is a mathematical miracle. How could this mathematical miracle occur you might ask? It would require either England or India making a total bollocks of it in their three match test series.

Pffft, England making a total mess of things in the Orient – unlikely, right?!

Would British Teams Do the Same for Their Players?

In all seriousness, Australia might have forfeited the final, but they’ve put players health first and protected their excellently low Covid-19 rates in the process – and good on them. They can still drink in pubs, watch sports and go to the cinema, while we’ve become so introverted and tired that we can’t even be arsed to get w*nkered on Zoom anymore.

But this got us thinking, would any British sporting team, clubs or federations sacrifice potential championship glory in the name of their players health? The answer – not very likely. In fact, we’re quite fortunate that the England football team are playing their group matches in the Euros at home, as the FA would probably hold Southgate at gunpoint and force him to field Harry Kane up front in a Hazmat suit if it meant that football might come home for the first time since 1966 – a decision the majority of fans would almost certainly support.

It’s not just England either – do you really think Scotland would’ve sacked off the potential of that famous 1-1-win-on-penalties-through-the-back-door-final in Serbia just because of a silly mutated virus? Not a chance – give the starting 11 a bottle of Buckfast each (two for Robbo), a 1970’s disco hit and they’d take on anyone in any conditions. Heck, Keiran Tierny would probably play 90 minutes in a Siberian prison yard in January wearing nothing but a mankini, even if you asked him without saying ‘please’.

Getting serious again, fair play Australia, you’re doing alright – and we’re just jealous here in wet lockdown Britain. If it keeps working for you, we’re only too happy to see you locking up tennis players in 5 start hotel rooms, cancelling cricket tours and generally enjoying you’re lives – we’ll see you in about three years if we’re lucky!

But Will the Fans Return to Stadiums? Covid 19 has affected almost ...