A Look Back at the Cheltenham Festival Winners 2021

We really have been treated to one of the best festivals in recent years, and day 1 provided some unbelievably good performances to open the showcase meeting. It was clearly unfortunate for us all that we were not able to attend this year, however it makes the prospect of 2022 even more exciting. For now though, let’s take a look back at the Cheltenham Festival winners 2021 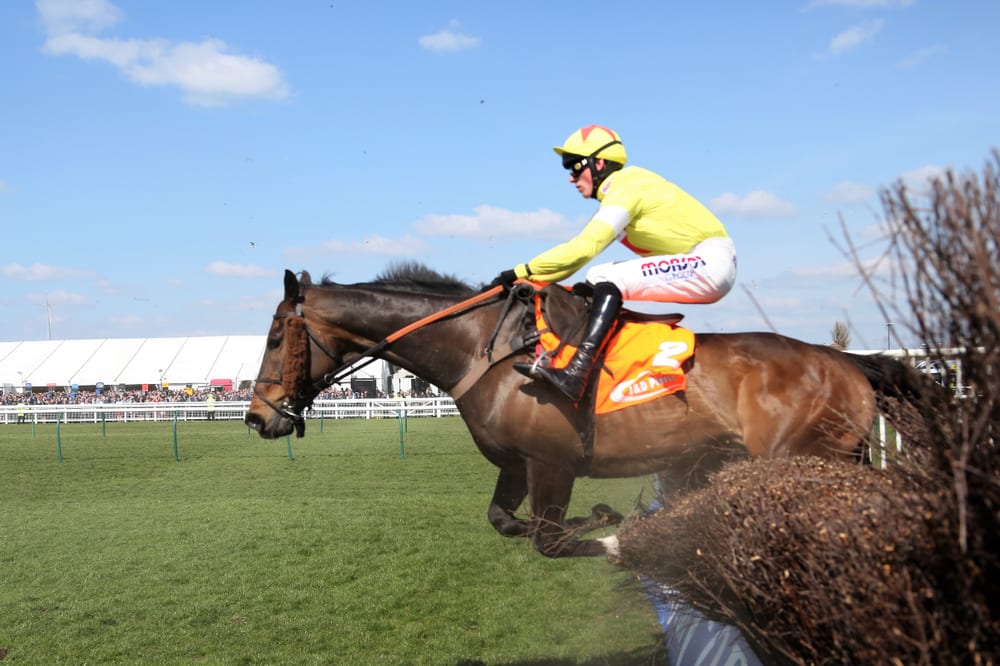 The week started off with a demolition display from Appreciate it in the Supreme novices hurdle, with a winning margin of a whopping 24 lengths.

No more than 35 minutes later, Shishkin outclassed his Arkle rivals – he went clear before 2 out and jumped the last 6 lengths ahead, before pulling away up the hill to win impressively by 12 lengths. He helped favourite backers get off to a dream start to their Cheltenham festival, following Appreciate its win in the opener.

Victory never looked in doubt turning for home and was a fantastic headline for racing to start the week off with the Cheltenham Festival Winners 2021!

Day 2 started in similar fashion with the hugely exciting prospect Bob Olinger hosing up in the Ballymore novices hurdle, which gave Rachael Blackmore her second winner of the Cheltenham Festival.

Monkfish won the Brown Advisory without even needing to be at his best to do so. He didn’t jump very well at all, but had the engine to cosily get the job done. The championship race of the day was the Queen Mother Champion Chase, and was won by Put The Kettle On, making it 2 out of 2 for the mares in the championship races – and they were both trained by Henry De Bromhead.

She won last year’s Arkle and showed she had progressed, as she got up to beat hot pot Chacun Pour Soi, and possibly the hard luck story of the race, Nube Negra, in a thrilling finish. 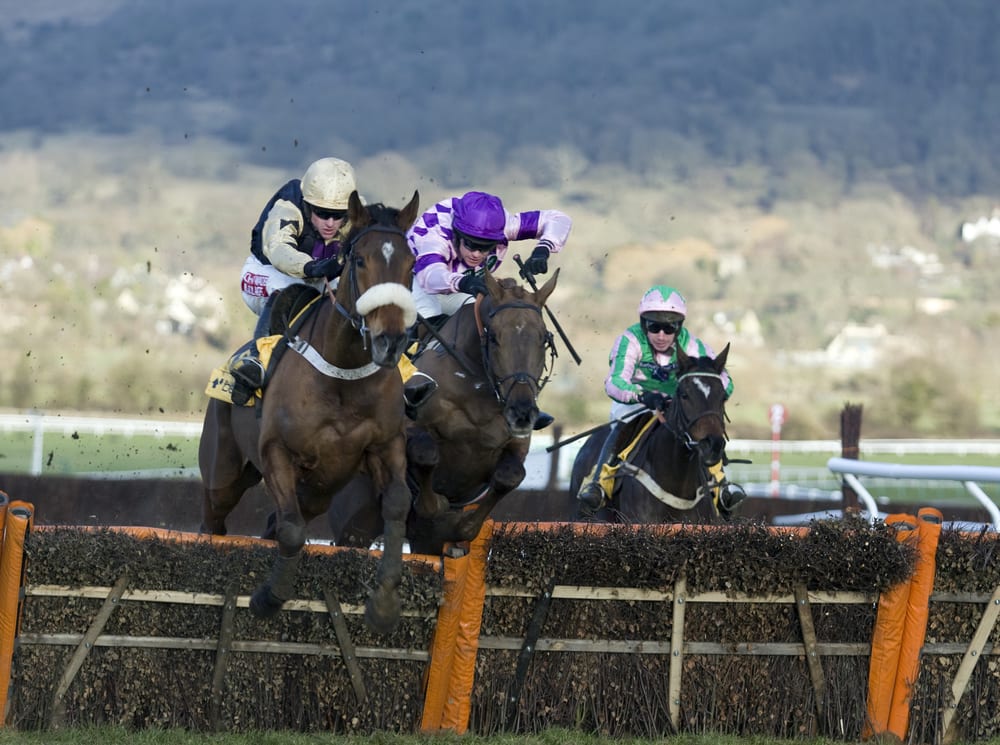 Day 3 – A Surprise in the Marsh Chase

Envoi Allen falling early on in the Marsh Chase in the first race of Day 3 surprised everyone and would’ve destroyed many multiples for punters. The race was eventually won by second favourite Chantry House, who put on an impressive display to surge up the hill under a Nico De Boinville drive to win by 4 lengths at odds of 9/1.

Rachael Blackmore was in the winners enclosure again when Allaho won the Ryanair by an eased down 12 lengths in a bloodless victory on the third day. She rode from the front and had all of her rivals off the bridle turning for home. There only ever looked like one winner throughout the race.

Flooring Porter out of the shrewd Gavin Cromwell yard won the stayers hurdle and made it another winner for the Irish. He won from the front stretching his rivals when it really mattered. His flawless round of jumping made the gap very difficult for opponents to close up the hill and he won decisively from Sire De Berlais, 3 lengths behind in second. 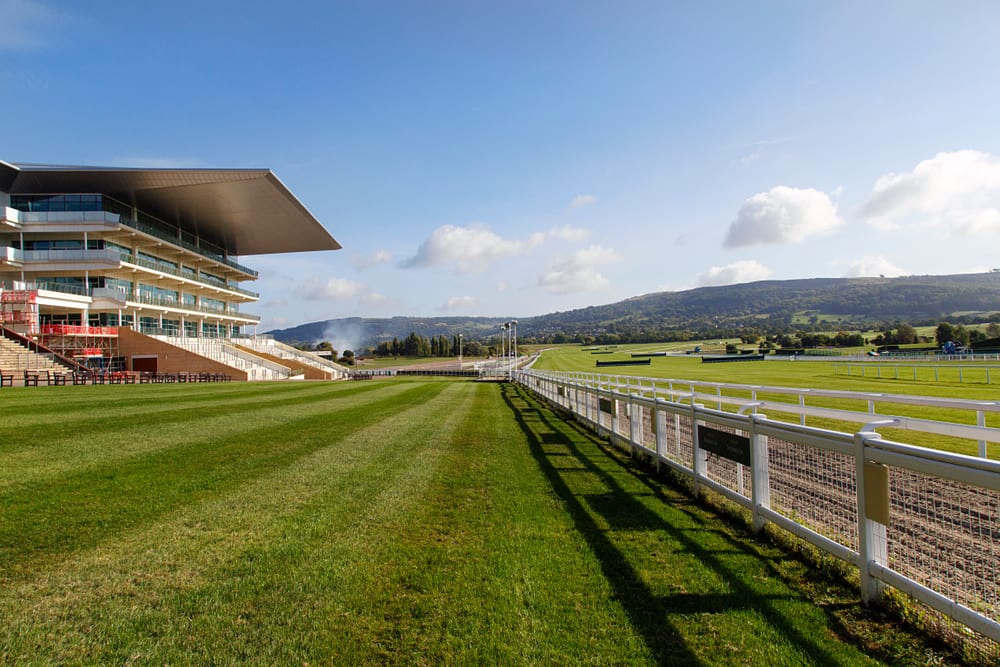 Day 4 started with the JCB Triumph hurdle and Rachael Blackmore made had her sixth winner when she got the job done on Quilixios, who stretched his unbeaten run to 5 by beating Adagio by 3 lengths in the first race of the day.

Jack Kennedy had another poor show in an opener as Zanahiyr disappointed, but was looking for redemption in the Gold Cup on board the Henry De Bromhead trained Minella Indo. De Bromhead also had second favourite A Plus Tard and would be aiming to become the first trainer to win all three championship races in the same year at the Cheltenham Festival.

Dual Gold Cup winner Al Boum Photo looked the obvious danger whilst Champ was never at the races. He jumped poorly and Nico pulled him up rather quickly. It turned out that the only dangers to the De Bromhead pair were themselves, as they battled together up the hill in search of the Gold Cup, in what was a hardened battle between two powerful stayers. Rachael Blackmore would have been the first female jockey to win a Gold Cup but was narrowly out battled by just over a length to Jack Kennedy on Minella Indo, who was crowned 2021 Gold Cup champion.

Rachael Blackmore stole the show this year and was crowned Festival Top Jockey showing us that she is no doubt one of the top jockeys in the game – male or female – and has been the highlight of the Cheltenham Festival winners 2021 for me! 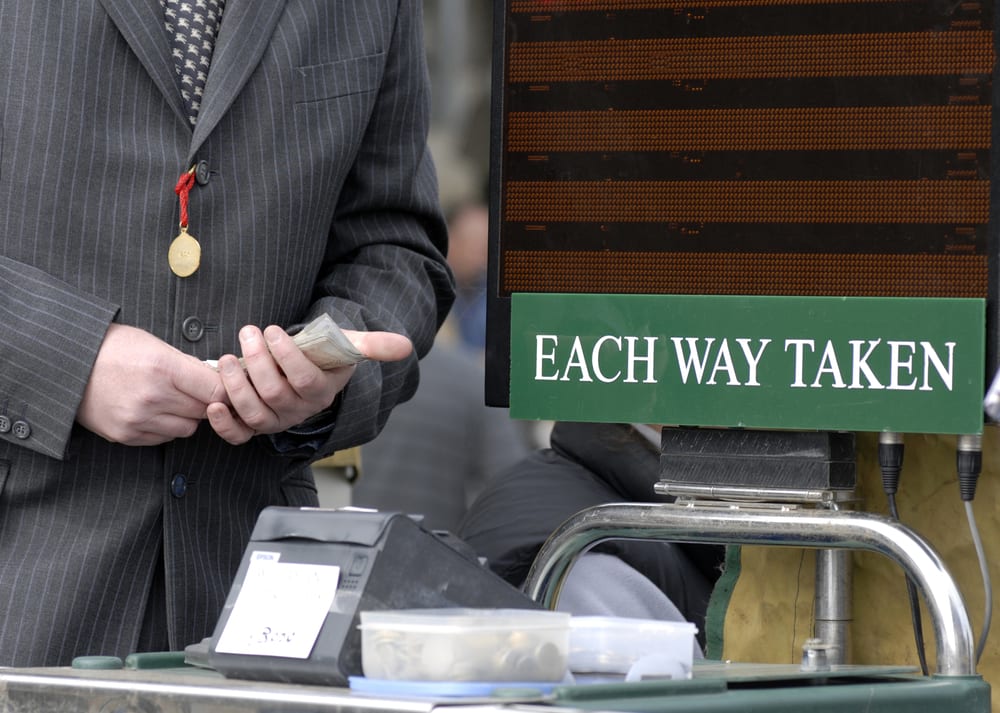 Sadly, all goo things must come to an end, and that’s it for the Cheltenham Festival Winners 2021. We had a shaky build up, and the occasion seemed quiet at first without fans. Ultimately, however the action on the track more than made up for it. We couldn’t be more excited for 2022, when hopefully we’ll be back there in person again!

Stay tuned for Ginger Joe’s racing festival tips throughout the rest of 2021!