We take a look back at the five worst points totals in the Premier League era, and include a special mention for a certain side who’re on track to join the list this season… 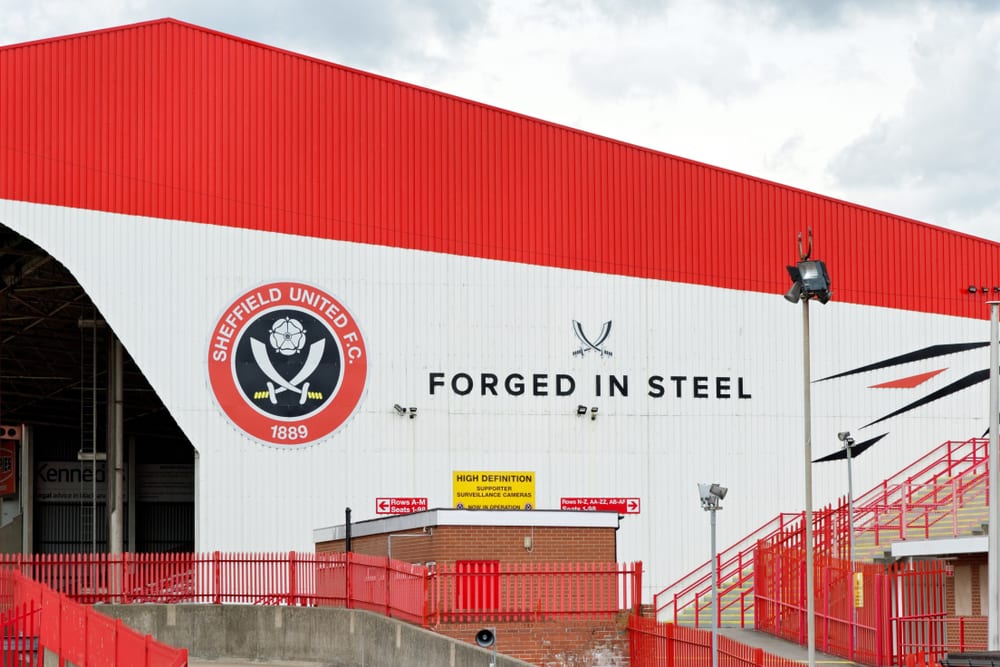 One of the main indicators of a successful football team is having a longstanding manager that has the backing of the club’s board. One only needs to look at the sporting dynasties built by the likes of Sir Alex Ferguson and Arsene Wegner to see just how pivotal stability is in creating a dominant side.

On the other end of the spectrum, having three separate managers in one season is a pretty big clue that things aren’t going all that well on the pitch.

So when Sunderland managed to get through Peter Reid, Howard Wilkinson, and ended with Mick McCarthy in a single season the writing was probably already on the wall for the club’s chances of success.

The shameful season would break all kinds of records for its inadequacies, but luckily for the alumni of 2002/2003, just a few short years later another Sunderland side would rise up to take the mantle of Worst Premier League team ever…

An entire ignominious, thirty-eight game Premier League campaign has rarely ever been so easily condensed into a single moment of controversy.

However, you could not find a more perfect microcosm of the issues surrounding the club’s dreadful 2015/16 season than a game against Liverpool in February.

Fresh off what would ultimately prove to be the team’s final win over the season, and with only one loss in their last five games it seemed like perhaps fortunes had begun to turn for Remi Garde’s side.

Of course, the pre-match hype proved to be false hope, as the team put out an embarrassing, disinterested performance, losing 6-0 at home. To make matters worse, in response to an outcry from furious fans online, marquee summer signing Joleon Lescott decided to “accidentally” tweet a photo of his new luxury motor.

The tweet went down about as well as you would expect, and the club would go on to lose 10 of their final 11 games to bring a merciful end to an awful campaign.

If it wasn’t for the team inexplicably finding a rare patch of good form twice over the course of the season to beat surprise contenders Wolves both home and away, the 2018/19 Huddersfield team could have found themselves even lower on this list…

The surprise package of the previous season, Huddersfield Town had defied the odds to beat the drop at the first time of asking. But as Sheffield United are currently finding out, maintaining that quality in the sophomore Premier League outing is a lot easier said than done.

An extreme lack of goals, just 22 all season, was always going to prove to be the club’s Achilles heel, and a run of just one win from the start of December until the end of the season was more than enough to ensure the Terriers’ hasty return to the second tier.

The only team to enjoy the dubious distinction of being featured twice on this list, Mick McCarthy’s Sunderland managed to outdo itself in 2005/06.

After making their way back to the top flight on the second time of asking, The Black Cats started their cursed campaign with five consecutive losses, and things didn’t exactly improve from that point on.

On Christmas day 2005 the club had managed to muster just 5 points from 17 games, and while the second half of the season would prove to be slightly more successful for the club, the writing was already on the wall.

After all, when the man tasked with being the club’s main source of goals, Liverpool loanee Anthony Le Tallec, managed to finish as the club’s top goalscorer with just 5 strikes all season a trip back to the Championship was almost inevitable at season’s end.

But, to be fair, it still could have been worse…

Unquestionably the gold standard for a bad season, the odds always looked to be stacked firmly against Derby County when the club returned to the top flight after five seasons in the second tier.

To be fair to then-manager Billy Davies, the club did bring in ten new signings over the summer in an attempt to bolster their ranks but it would prove to be in vain.

The club managed just one win all season, never scored more than two goals in a league game, and remained rock bottom in the Premier League table from the end of October right the way till the end of the season.

The ill-fated season also proved to be the final one in the Premier League for polarising Welsh midfielder, Robbie Savage. The Manchester United academy graduate arrived in January but couldn’t stop the rot, and would retire with the club three years later.

All in all, a season to forget for Rams fans.

Will A New Side Join This List Come May?

An incredible return to the Premier League under the stewardship of local legend Chris Wilder saw Sheffield United defy expectations at every opportunity and only narrowly miss out on qualifying for Europe.

However, as any seasoned football fan will tell you, second season syndrome is a legitimate problem for newly promoted teams in the Premier League. The Blades found out the hard way this year just how difficult a sophomore campaign can be in the top flight.

United have been rooted to the bottom of the Premier League since the start of the season with marquee summer signing Rhian Brewster struggling to find the goalscoring form that led Wilder to bring the youngster to South Yorkshire in the first place.

Wilder’s departure earlier this month has hardly inspired confidence in the squad, but at least their 14 points thus far this season means that the club will not be in the record books for all the wrong reasons.