The return of the Scottish Premiership - betting odds and predictions 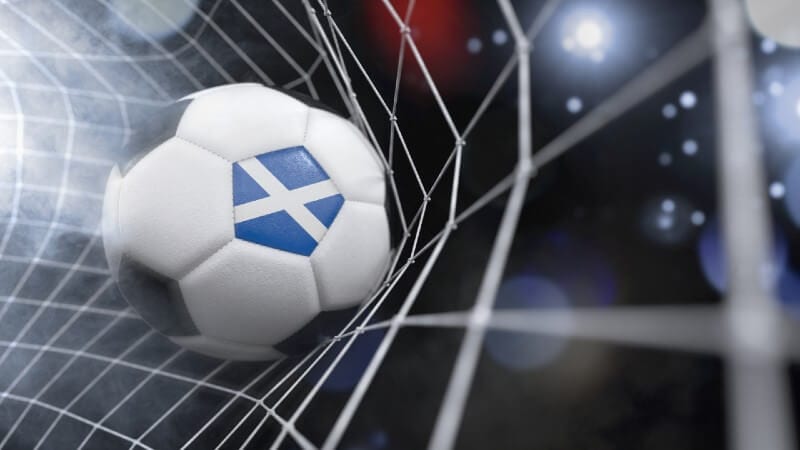 Following the premature winter break, the Scottish premiership is back next week, with Nicola Sturgeon finally confirming that fans will be given the green light to return to stadia across the country.

There’s a full card of fixtures early in the week, starting off with a repeat of the Premier Sports Cup final, as Celtic host Hibernian in the east end of Glasgow on Monday night.

Tuesday brings us a further five games, including a marquee match in the northeast, as Aberdeen host league-leaders Rangers at Pittodrie.

Will there be more twists in the tale next week, in a title race that looks certain to go down to the wire?

Below, we’ve taken a look at some of the Scottish Premiership betting predictions and odds that we think will come good on Monday and Tuesday night. 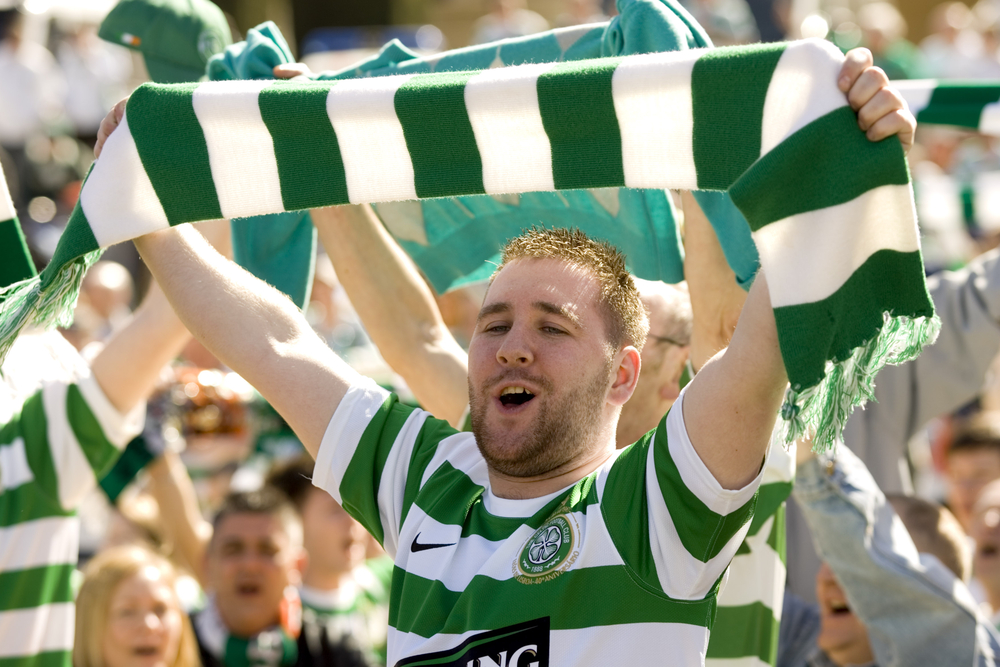 First of all, we have two teams that met just over a week before the shutdown in the League Cup final.

Celtic came from behind to win 2-1 in their last meeting with Hibs at Hampden, thanks to a brace from Japanese star Kyogo Furahashi. However, the forward is a serious injury doubt for the Hoops on Monday night. Celtic’s other starman so far this season, Jota, has returned to training but is unlikely to start.

Hibs don’t appear to be plagued with too many injury problems, however, they have spent the transfer window thus far fighting off bids for their Australian international striker, Martin Boyle, from Saudia Arabian outfit Al-Faisaly. While reports are conflicting as to the most likely outcome, Boyle looks certain to still be a Hibs player come Monday and should start.

Even without their best forward players, Celtic should have more than enough to see off Hibs, perhaps by a bigger goal margin than they did at Hampden in December. Celtic have tended to drop points this season due to a lack of squad depth and fatigue setting in as a result of manager Ange Postecoglou’s intense and attacking style of play.

The winter break should mean that this Celtic side come out fully fit and all guns blazing, so we expect to see them create plenty of chances and put at least two or three of them away. However, Postecoclou’s forward-thinking tactics have left them exposed at the back on multiple occasions this season, so we see Hibs finding the net as well.

That’s why we’re tipping a home win with both teams to score at odds of 19/10 with Ladbrokes. 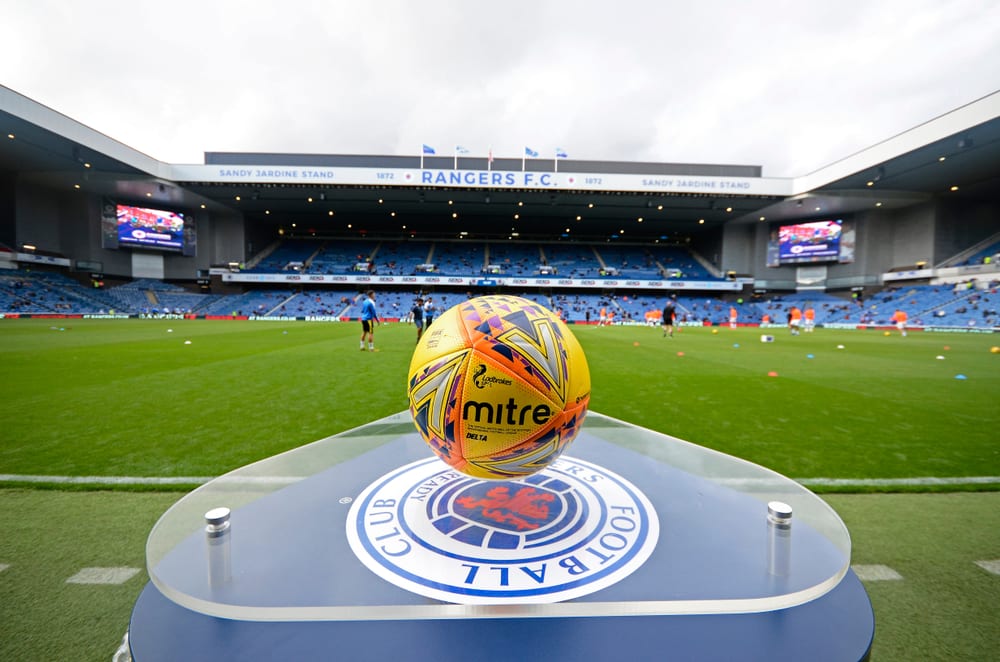 Next up we have Aberdeen vs Rangers - and there’s no love lost in this fixture.

Games between these two sides have always been feisty, dating back to Dons’ glory days under Sir Alex Ferguson in the mid-’80s.

Prior to the premature winter shutdown, both of these teams were in decent form. Rangers have won all of their Premier League fixtures since these two sides last met at Ibrox in a 2-2 draw back on October 27. Additionally, the Ibrox outfit are undefeated under relatively new manager Giovani van Bronckhorst.

Aberdeen had an awful start to the season, but have won four out of their last five Scottish Premiership games. The downside for the Dons though, is that the winter break being brought forward may actually have halted their momentum.

On paper, and based on recent form, Rangers should have more than enough to beat Aberdeen at Pittodrie. That being said, this has historically been a tough fixture for Rangers, and ex-Celtic skipper, Scott Brown would love nothing more to get yet another one over his fiercest foes.

Aberdeen always tend to put in a cup final-esque performance against Rangers, and so we see them doing enough to get a point from this game.

You can back a draw for this game at odds of 16/5 with Betfred.

Another batsh*t mental year has drawn to a close, having brought plenty ...

It has been an exciting Scottish Premiership season thus far, with high-scoring ...

Liverpool Are Sh*te, but Gerrard's Alright

888 Bonus
up to £30 Deposit Bonus For placing a £10 bet
T&Cs apply
9.5/10
Min deposit £10 • A qualifying bet is a ‘real money’ stake of at least £10 • Min odds 1/2 (1.50) • Free Bets are credited upon qualifying bet settlement and expire after 7 days • Free Bet stakes are not included in returns • Casino Bonus must be claimed within 7 days, wins are capped at £500 • To withdraw bonus/related wins, you must wager the bonus amount up to 40 times its value within 14 days • Casino Bonus expires after 60 days • Casino Bonus can be used on selected games in casino only • Restrictions apply to withdrawals, payment methods & countries & full T&Cs apply
Go to Sports Betting Bonus Comparison
Get the Best Deals via Mail
By providing my e-mail address, I declare that I agree that Betting.co.uk will regularly send me information by e-mail: I can revoke my consent at any time.