On Wednesday evening, Wales travelled to Baku to face Turkey in the second match of their UEFA EURO 2020 campaign. Even though Turkey were one of the dark horses per the Euro 2020 Betting Odds, Wales were the much better side on the night. Deservedly, they won by 2 goals to nil, scoring in the latter stages of each half.

Robert Page named an unchanged lineup from their 1-1 draw to Switzerland. Kieffer Moore kept his place after his splendid equaliser in the last match and had Bale and James supporting in the wings. Ramsey played behind the striker in a “10” role and had Allen and Morrell supporting him in the midfield. Premier League Stalwarts Joe Rodon and Chris Mepham partnered in the heart of their defence with the full-backs, Roberts and Davies protecting the flanks.

Turkey, on the other hand, had two changes from their 3-0 defeat to Italy. Cengiz Under came into the side ahead of Yusuf Yazici,, and Kaan Ayhan replaced Merih Demiral. However, both Calhanoglu and Yilmaz remained the focal points of their offence that came close to breaking the resilient Welshmen.

The match kicked off on a high, with both teams looking for an early goal. Wales even came very close to scoring as Cakir saved Ramsey’s short-ranger. Turkey also looked strong going forward, and most betting on EURO 2020 would have peeked at the odds for both teams to score. After a few more near misses on either side, Wales’ superstars combined for a well-taken opener in the 42nd minute.

Bale found Ramsey’s well-timed run with a neatly whipped long ball, and the former Gunner slotted it coolly past Uguran Cakir. Summarising the first half – an excellent half of football with the best team on the pitch in front.

Despite going down late in the half, Turkey came back out with intensity in the second half and forced excellent saves off Ward. However, Wales’ defence remained impregnable as Turks’ desperation grew, resulting in heated spats throughout the half. Amidst all this, Bale missed a glorious chance to go 2-0 ahead in the 60th match after skyrocketing the penalty he won himself.

However, Connor Roberts scored a valuable second goal in the 95th minute after being set up by Bale. Throughout the match, Wales were in top-class form and relied on teamwork to see off this talented Turkish side. 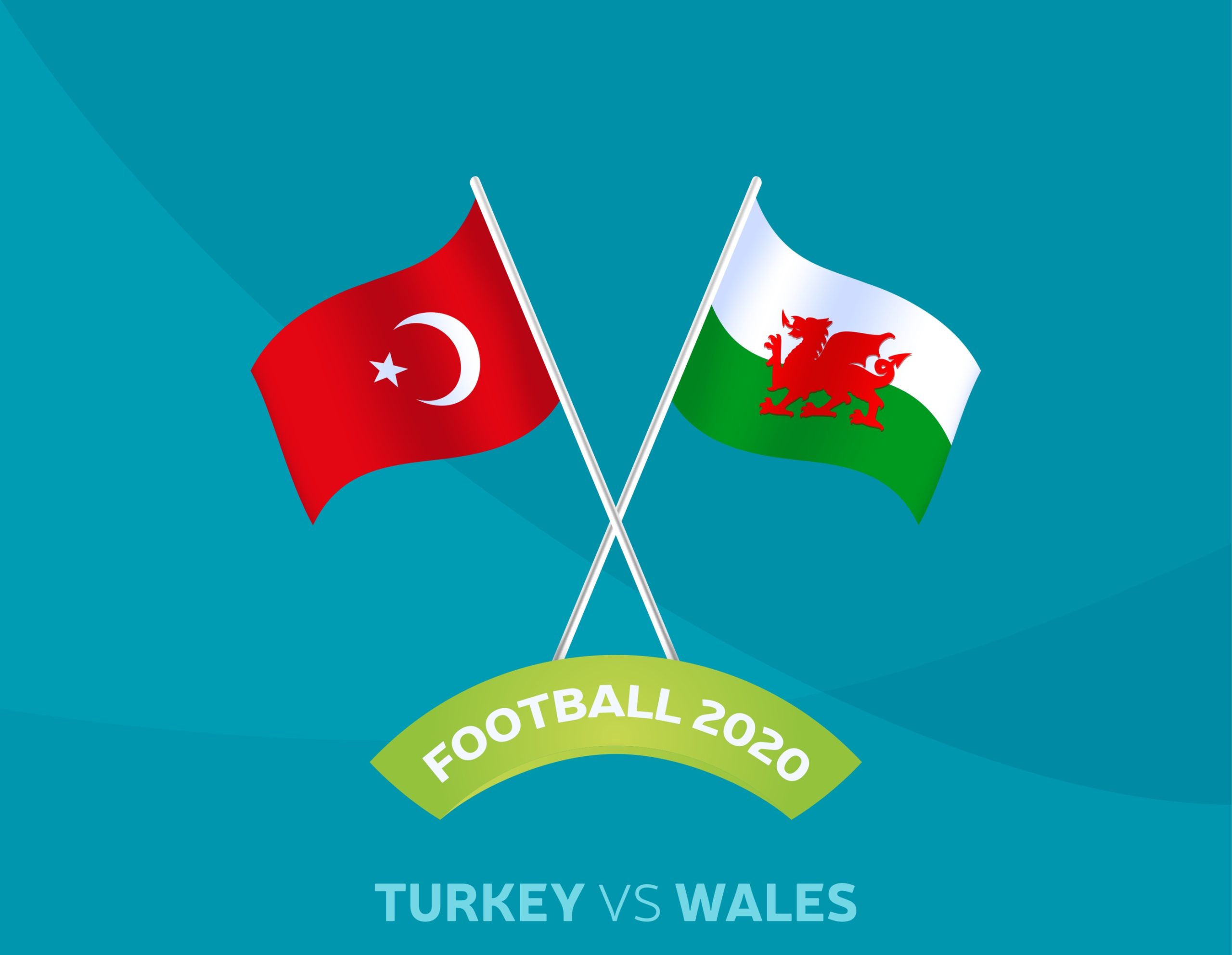 Turkey came into the tournament on top form with wins against Norway and Netherlands in the World Cup Qualifiers. However, they were given a reality check by Italy in the first match, and now this defeat against Wales put them at the bottom of a tough group. Turkey also has a -5 goal difference and will need to win and win big to have any chance of making it to the knockout stages of Euro 2020.

Wales are one of the toughest teams to break down, especially with the quality and pace they have going forward. Ramsey and Bale had a tough outing against Switzerland and had just one key pass and shot, respectively. However, their shift in mentality was evident in this one as they had a combined total of nine shots and seven key passes, with both of them also combining brilliantly for the first goal. Wales will need more such performances from their superstars to have a better chance of going deep into the tournament. 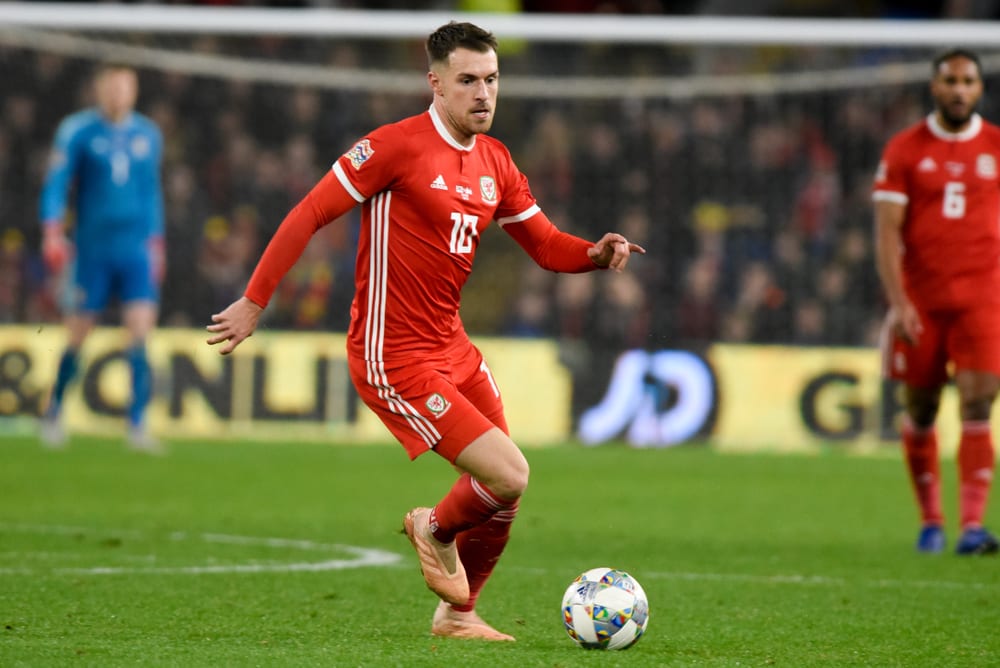 The win put Wales in pole position to finish in the automatic qualification spots as they are at 2nd with 4 points and a goal difference of 2. They face Italy next, with the winner finishing atop Group A. Meanwhile, Turkey will face Switzerland next, needing a win to at least avoid the bottom finish. Follow Betting.co.uk more for more Euro 2020 news and updates.

Group A’s Underdogs Slug It Out The Baku National Stadium is the ...

We’re now less than a week away from the start of the ...