Surfing is one of the five new sports that will be appearing at the delayed 2020 Tokyo Olympics – and it’s the new addition that we couldn’t be more excited about here at Betting.co.uk. 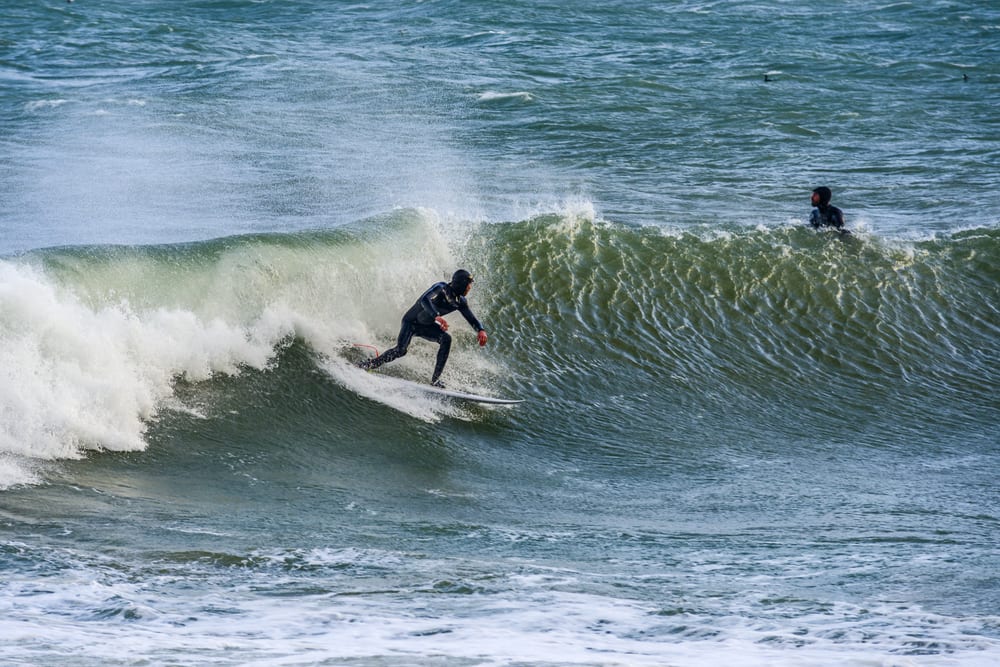 When surfing first comes to mind, there might be a few countries that come to the forefront – most probably the likes of Australia, the USA and Brazil. You therefore won’t be surprised to find out that the three aforementioned countries are already among the bookies’ favourites for the gold medal in the inaugural Olympic surfing competition.

We might not have the bronze Californian skin, nor the sunny shores of the Gold Coast, but as a nation surrounded by coastline, you can bet that Team GB will be represented in the Japanese waters this summer. 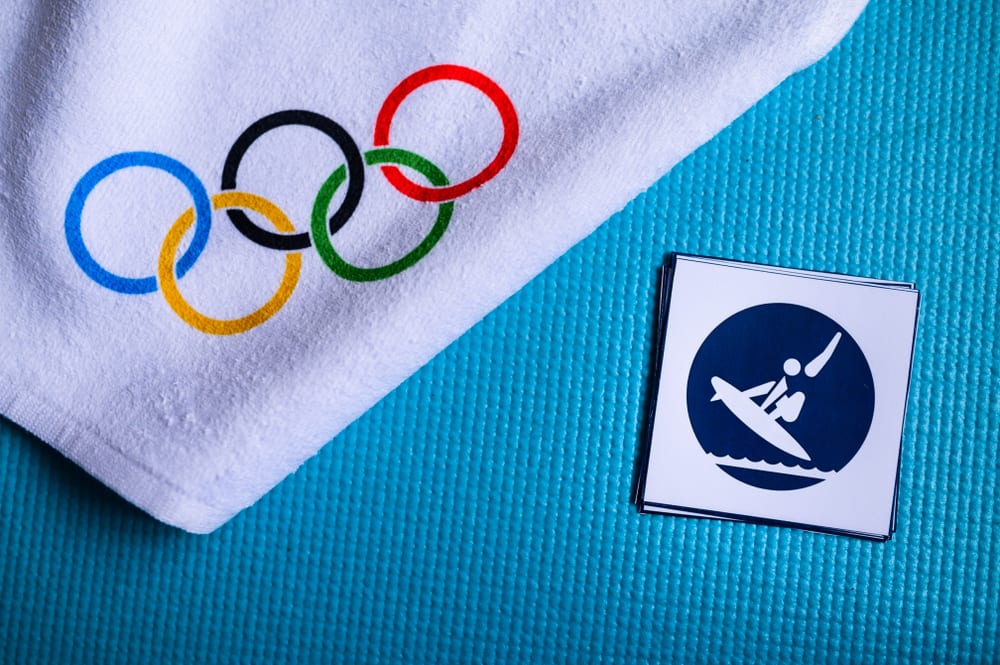 You can already start getting excited about Team GB’s 2021 Olympic surfers, as the delayed qualifiers are taking place this weekend. Where? In the Scottish Highlands of course!

The Scottish Surfing Federation (SSF) confirmed that the delayed qualification event for the 2020 Team GB Olympic surf team will take place in Thurso. The event had been due to take place this time last year, but was postponed due to – drumroll please – some sort of global pandemic!

Four men and four women from the Welsh, Scottish and English Surfing federations will hon their skills in the water in a bid to outdo each other and impress the judges. Out of a total of 24 surfers competing, just six will make it into the Team GB olympic team who will go on to compete in the Olympic qualifiers in May.

Thurso – A World Away from Hawaii

So where exactly is Thurso, where the event is taking place? It’s about as far north as you can get in the UK, along Scotland’s North coast. If the word “surfing” for you coungers up images of adonis-bodied mean with long hair and tanned girls in bikinis gliding upon transparent turquoise waters, then you might want to think again.

This event is more likely to see pale shivering surfers braving the highland chill to wriggle into thick wetsuits, complete with hoods, boots and gloves. And the water? Beautiful in its own right, but a tad murkier than you might find on the Hawiian coast.

So it might not have the poster-image glamour of Australian, Californian or Hawiian surfing. However, Thurso on the north coast of Scotland does have something going for it – a wave that, on its day, truly is world class. While the posers and the tourists might be dreaming of California beaches, Thurso is a pilgrimage for many a dedicated pro surfer.

You can find evidence of this in the video below: 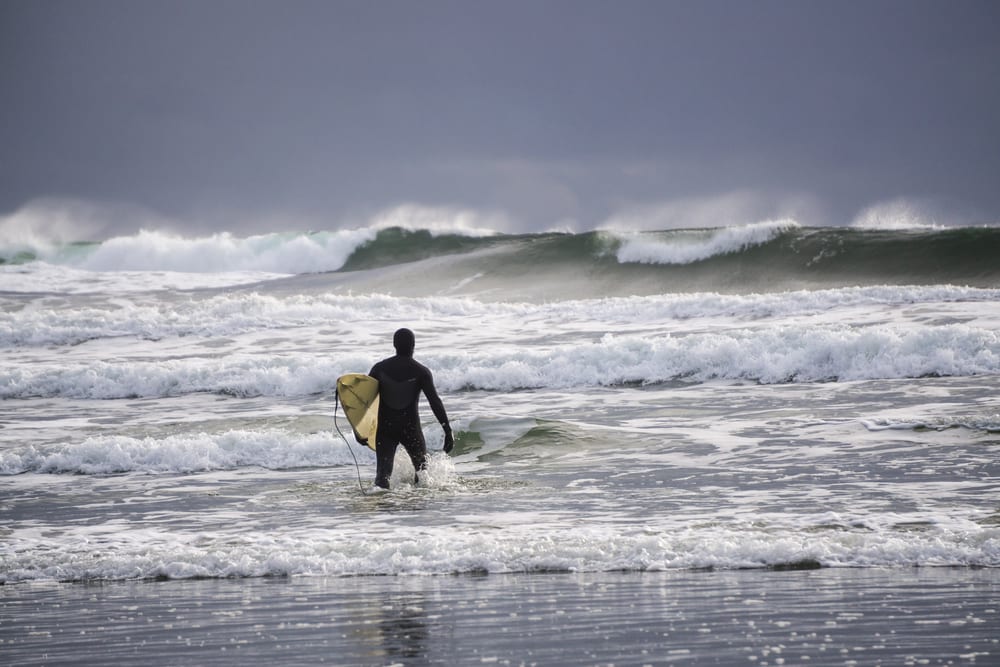 The 2020 Tokyo Olympics qualification event will also double up as the British Surfing Championships. This is big deal for Thurso and Caithness, as it’s the first time they have been held there since the 1980s, and the first time they’ve even been held in Scotland since 1992.

You can check out a compilation of what to exect from Mark Boyd below:

Where Can I Watch?

Due to strict Covid-19 protocols, there will be no spectators permitted to watch the event live from the beach. However, the entire contest will be live streamed on the Scottish Surf Federation’s website – thessf.com.

What’s Next for the Team GB Surf Chosen Six? 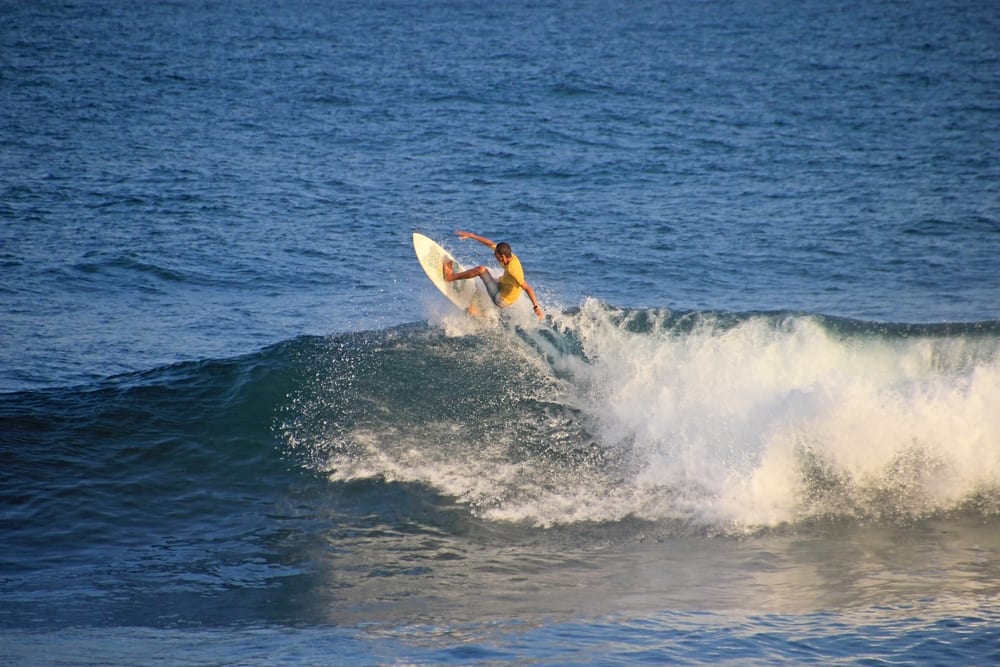 The Six Chosen surfers from Team GB will go on to attempt to qualify for the Olympics via the  2021 ISA World Surfing Games. This time around, the competitors will be battling it out in the slightly warmer coastal waters of El Salvador in Central America.

Can I Bet on Surfing?

It might not be the first sport that comes to mind when you fancy a wee flutter, but yes you can! It might surprise you, but most of the top UK bookmakers offer surf betting odds, including Bet365, which you can find directly below.

Will You Be Supporting Team GB At the Olympics this Summer? 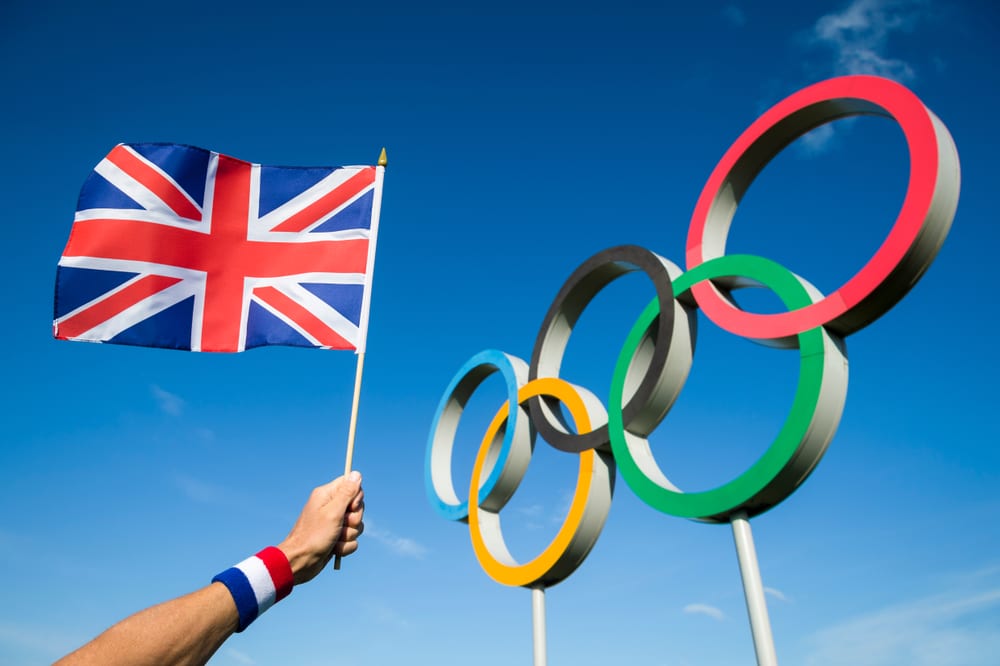 Where do you fancy Team GB to grab the gold? Can we pip the Aussies and the Yanks to an unlikely surf victory?