Online operators in the UK saw a 4.8% month-on-month decline in gross gambling yield (GGY) in May, according to the latest financial data released by the Gambling Commission of Great Britain. 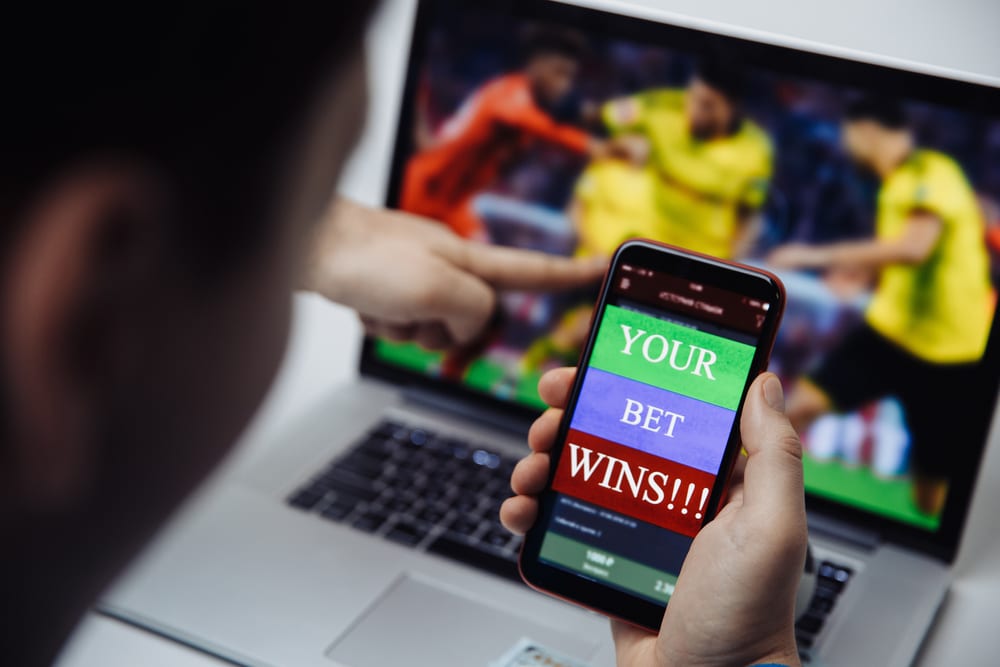 According to the report, the total amount won by online licensees in the month of May was £533.4 million, down from £560.3 million in April.

The number of sports bets processed by online bookmakers during the month was 299.8, indicating a 12.9% drop from the 344.3 million bets handled in the month prior. With regard to revenue, the vertical generated £238.8 million, a 10.7% drop from the £267.4 million posted in April.

The report further reveals that the number of active punters dropped by 24% to 5.13 million in May. There were 6.71 million active bettors in the month prior.

Slots Revenue Grows by £9.2 Million in May

When it comes to online casino gaming, slots generated the lion’s share of the revenue at £211 million. The figure indicated a 4.6% month-on-month increase from the 202.0 million won in April.

The amount won from other casino games was 65.3 million, down 8% from £71 million in the month of April.

In terms of bets placed per vertical, operators handled 6.2 billion bets on slots in May, indicating a slight increase from the 6.1 billion handled in April. The number of bets reported on other casino games was 290.9 million in May, down from 295.6 million in April.

The UKGC report further reveals that the average length of a slots session was 21 minutes in May, compared to 20 minutes in the month prior. Also, the number of sessions that lasted one hour or longer was 2.59 million in May, down from 2.61 million in April.

Poker, on the other hand, posted £7.3 million in GGY in May, translating to a 13.1% month-on-month decline. The GGY generated by the vertical in April was £8.4 million.

As revealed by the latest Gambling Commission data, eSports betting continued to show strong performance in May, having posted £2.0 million in GGY in the month. The total hold from the vertical was £1.9 million in April, indicating a 5.3% growth in revenue month-on-month.

Virtual sports betting, on the other hand, saw a 5.3% decrease in GGY in May, having reported £7.2 million in month compared to £7.6 million in April. The number of active players partaking in the activity went down from 256,233 in April to 236,061 in May, while the total number of virtual bets dropped from 17.1 million to 15.4 million.

The report was compiled using data from the biggest operators, who represent around 80% of the regulated UK online gambling market.

Should I Accept Emails From Online Gambling Companies?

Should I Accept Emails From Online Gambling companies? This week we have ...