Denmark met Wales in the first round of 16 tie of Euro 2020 and it turned out to be one of the most damning defeats in Welsh football history as Robert Page’s men were crushed 4-0 in Amsterdam.

Denmark were the slight favourites in the Euro 2020 betting odds, and they did not disappoint. Unfortunately for Wales fans, they will head back home now, with all attention turning to World Cup qualification. 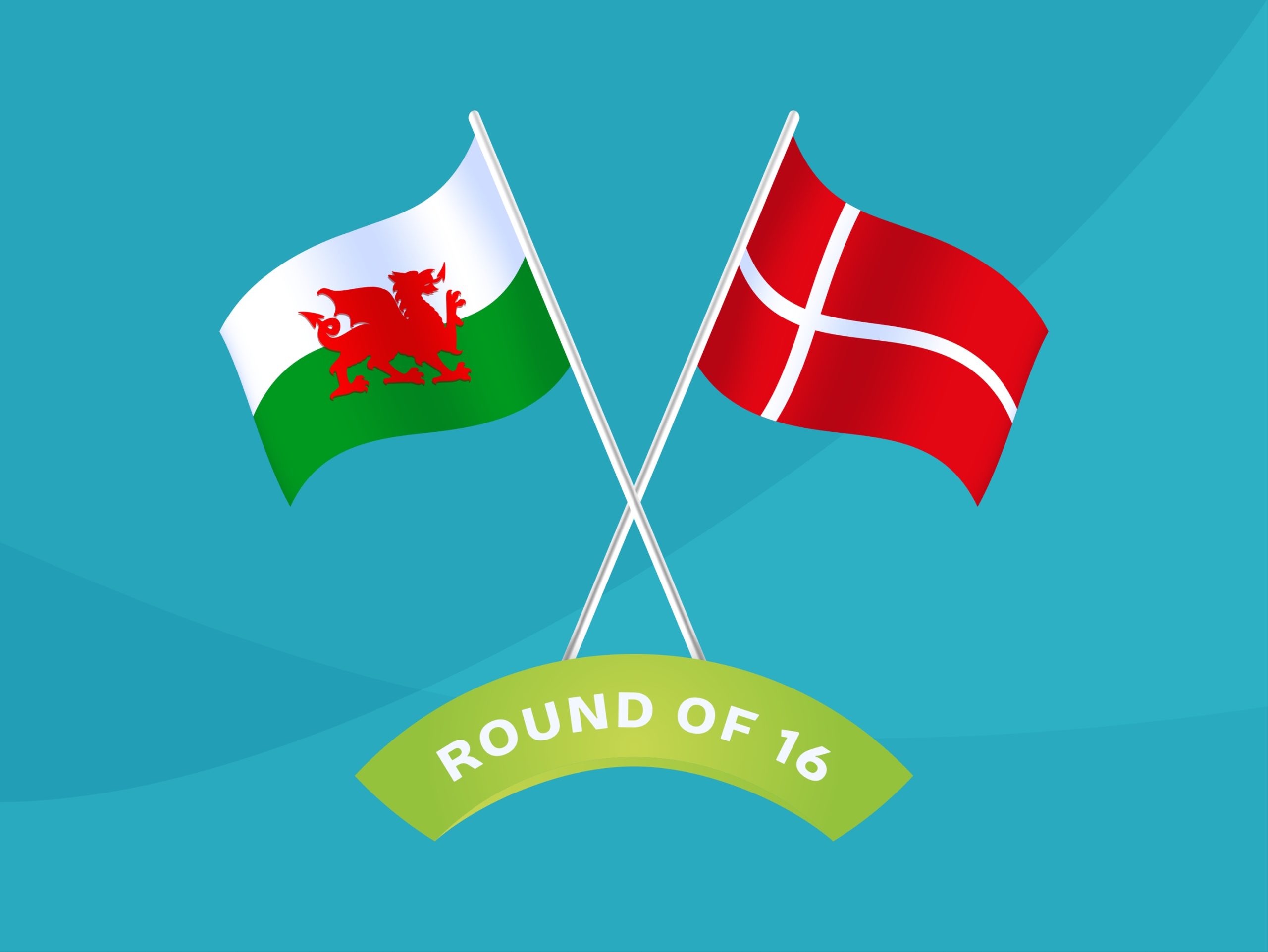 Wales started the game well and despite not being backed heavily when betting on Euro 2020, they looked as if they could cause an upset early on. However, despite a decent start by Page’s side, Kasper Dolberg’s excellent curling effort beat Danny Ward to kill a bit of Welsh hope early on and give Denmark a 1-0 lead.

Just after half time, Dolberg would net again to bring him level with Joakim Maehle and Yussuf Poulsen as Denmark’s top scorer at this tournament and give the Dane’s a well-deserved 2-0 lead. After this, Wales didn’t really get into the game again and Denmark began to control the match and shut out any Wales efforts, with Page’s side having just one shot on target throughout the fixture.

Denmark would really put Wales to the sword towards the end of the game as things began to get quite embarrassing for Gareth Bale and Co. Maehle would score in the 88th minute to make sure no doubt was left behind in a convincing win for Denmark and although Kasper Hjulmand’s men demolished Wales throughout, they ended up being the masters of their own downfall.

From Bad to Worse For Wales

Not long after Maehle’s goal, Liverpool man, Harry Wilson, was shown a straight red card for a torrid tackle on goalscorer Maehle. It was clearly an act of anger from Wilson and one which, with a different scoreline, he may not have done. However, it just about summed up Wales’ performance in Amsterdam on Saturday and it may have also ended the international careers of some players like Bale, who stated he wasn’t sure if he’d continue to play for Wales after Euro 2020.

The Dragons’ misery went even further when a ruthless Denmark charged for a fourth goal, and Martin Braithwaite would get in on the action with a fantastic goal that was exceptionally worked by the Danish players. The goal was initially chalked off for being offside, but VAR soon overturned the goal and gave Denmark a 4-0 lead and in the process, destroying Wales fans’ summer at Euro 2020.

This result also meant that Denmark have scored four goals in their last two fixtures, as they also smashed Russia 4-1 in the group stages of Euro 2020. Hjulmand’s side have now established themselves as a potential threat en route to the final of the competition, not long after they almost crashed out in the group stages. 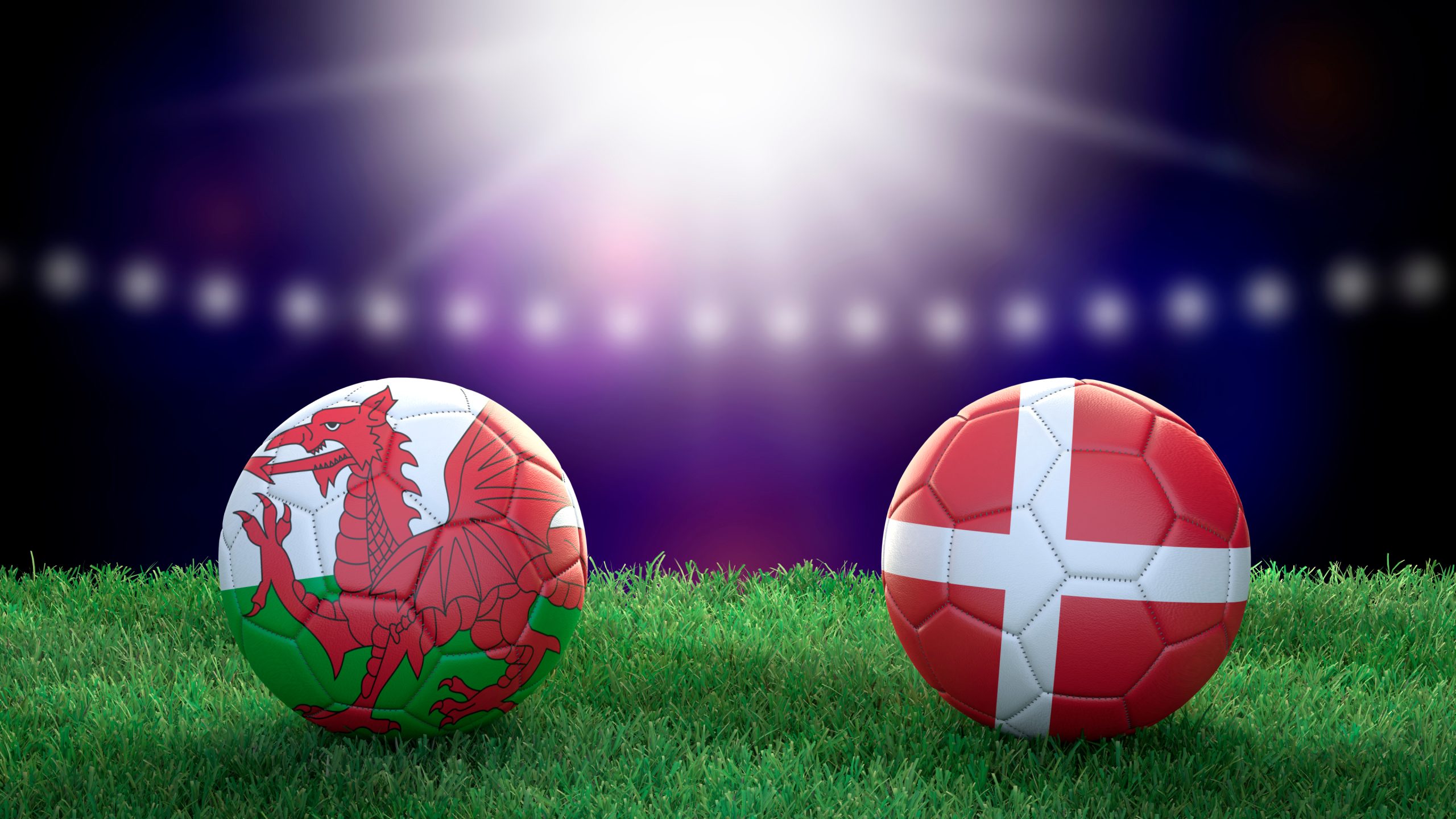 Denmark, on the other hand, will meet the winner of the Czech Republic, after a shock victory over the Netherlands saw them progress into the quarter-finals. Should the Dane’s beat their opponents, they’ll be in the semi-finals, where they could meet either Germany, England, Sweden or Ukraine.

Be sure to stay tuned to Betting.co.uk for all the Euro 2020 news and updates.

Gareth Bale to kickstart Tottenham’s season Tottenham Hotspur have made the biggest ...