Will Overwatch 2 Have Cross-Play?

According to the lead designer on Overwatch, Jeff Kaplan, the team working on the sequel are excited about bringing cross-play and cross-progression to the game. That would mean that players on the console and PC versions of the game would be able to play with and against one another. 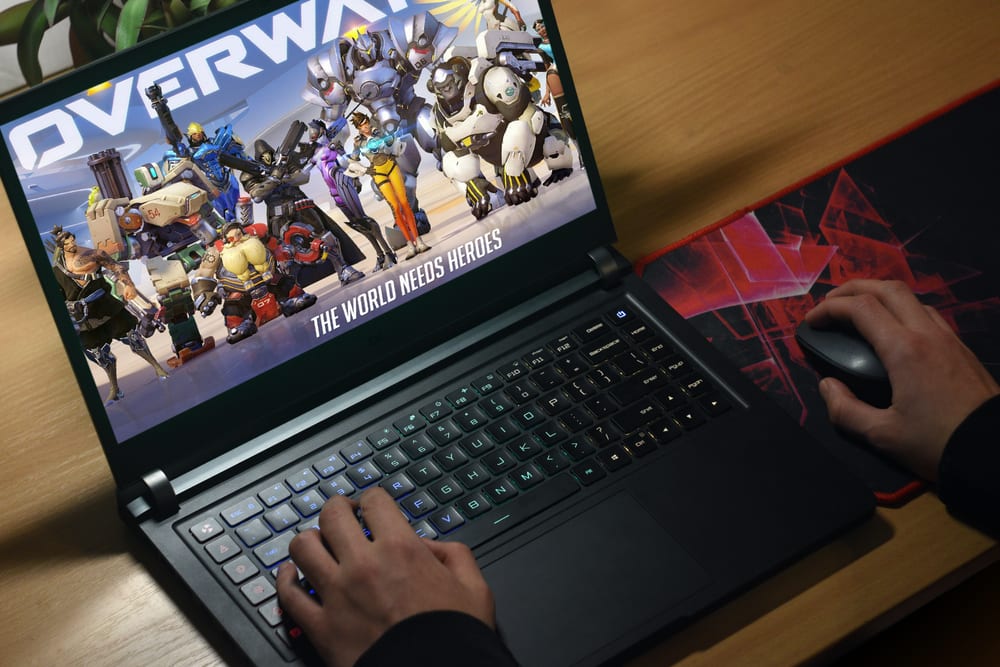 There are a lot of issues that development teams will face when attempting to make a game cross-play. Cross-progression on the other hand is a lot simpler. That just means that the progress you make on the console version of a game would transfer over to the PC version. One of the more recent titles to follow this sort of cross-progression style is the top-down action rogue-like Hades that allowed players to continue their progress regardless of whether the game was on the PC or the Switch.

Speaking to IGN, Jeff Kaplan, the lead designer on Overwatch spoke about the possibility of cross-play: “We are extremely supportive and excited about the concept of cross play. We love it in other games. In general, our thought is any system the game can adequately run on, and any way that people can play with their friends – even just for reasons of improving the matchmaking experience – we’re very excited about those ideas. We don’t have anything officially to announce or talk in detail about today, but in general the team stance is that cross play is exciting. We are interested in exploring it and if we can overcome the hurdles, we would love to bring a feature like that to our players someday.”

The real issue for cross-play is the balancing of the game. It is hard to maintain a competitive edge when one of your opponents is using a controller with aim assist and the other is using the obviously superior mouse and keyboard. PC player would have an advantage over console players and that would make it hard for many of them to rank up. This sort of cross-play would make sense for the PvE elements of the game. The new hero missions would be great to play with PC and console players because of the lack of competition.

There will almost certainly be no esports events that include cross-play. Overwatch betting would become incredibly hard to offer odds on because of the huge disparity, not in skill but in limitations of the hardware. You wouldn’t see someone with a cheap Dell computer and bad mouse and keyboard in any esports event because despite how good they are at the game, someone with better equipment would wipe the floor with them.

All in all, Overwatch cross-play would be a good thing for the less competitive aspects of the multiplayer experience. The issue would only rear its head when players from different versions of the game would face off against one another. Of course, this is not yet a fully realised addition to the game and it will take the team at Blizzard a long time to make sure that whatever version of cross-play they implement ends up being a good experience for the player.