On Monday 28 June, tennis fans from all over the world will be able to watch the first Wimbledon action since July 2019. The Wimbledon Grand Slam is back!

Not only is Wimbledon back in the calendar, but fans are also being allowed to attend, bringing a sense of normality to the sporting world along with it. After a cancelled tournament last year, tennis stars will be back on the grass in England for the infamous Grand Slam.

For those that don’t remember (as it was so long ago), Novak Djokovic found glory in the last Wimbledon, winning the men’s singles competition and adding yet another Grand Slam win to his incredible career. Meanwhile, it was Romania’s Simona Halep that was crowned women’s singles champion, defeating tennis veteran Serena Williams in an entertaining final. 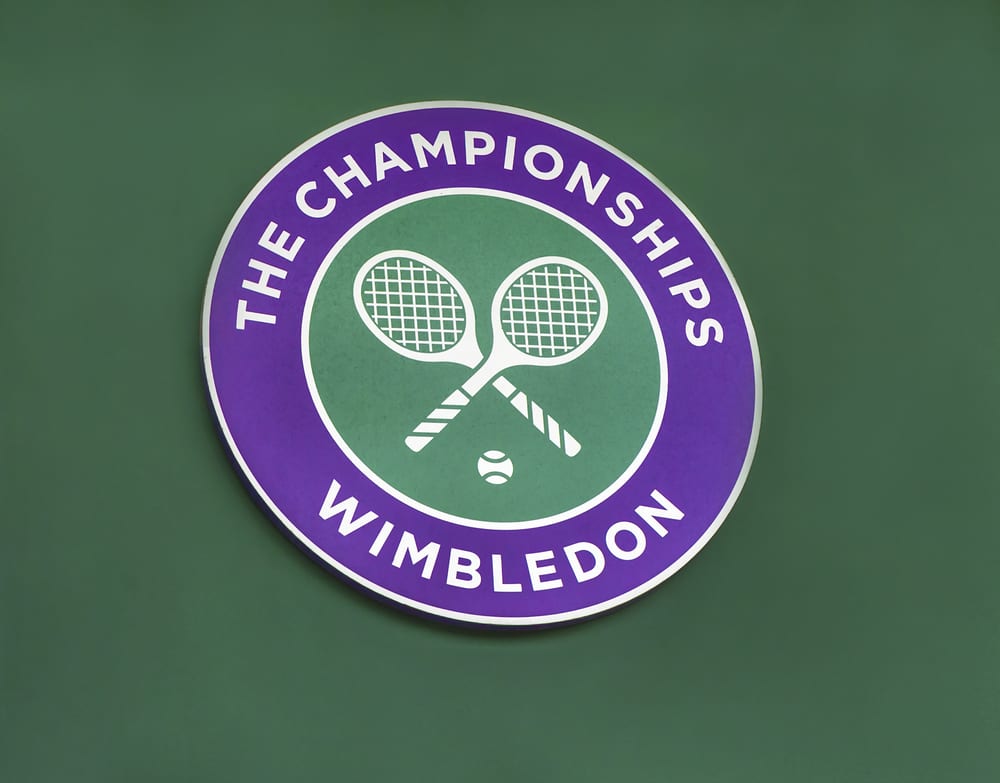 Last night, the UK government made the decision to delay the scrap of the lockdown restrictions. Now, June 21 dubbed as ‘Freedom Day’ has been put on hold, with the new date targeted as July 19. However, with Wimbledon starting on June 28 – and concluding on July 11 – tennis fans were unsure about the possibility of fans for Wimbledon.

In the announcement, the government stated that fans would still be allowed to head to Wimbledon and watch the action. So, on June 28, there will be 50% capacity allowed to the Grand Slam to watch the first rounds of the tournament.

This percentage is reported to rise throughout the competition, before the finals on July 10 & July 11 that will host 100% capacity. Therefore, 15,000 spectators will be there to watch the Grand Slam winners be crowned as Queen/King of the Grass. 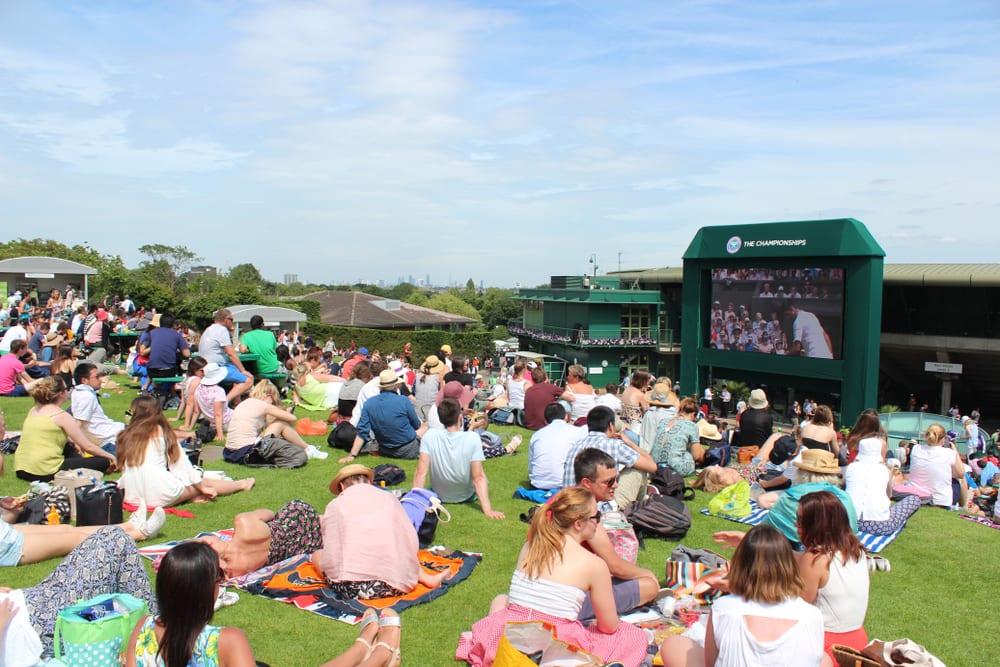 Since the coronavirus pandemic put everything on hold for over a year, there has only been a select number of sporting events in recent times with fans in attendance. For example, the last two Premier League matches had a maximum of 10,000 fans allowed to go and watch the final games of the season, as well as the FA Cup final having 20,000 football fans inside Wembley Stadium.

There have also been pilot events in the UK, with those in attendance having to show proof of a negative Covid test in order to be allowed in. The first sporting event to allow any fans in was The Crucible in Sheffield, with 300 snooker fans watching from inside the venue. 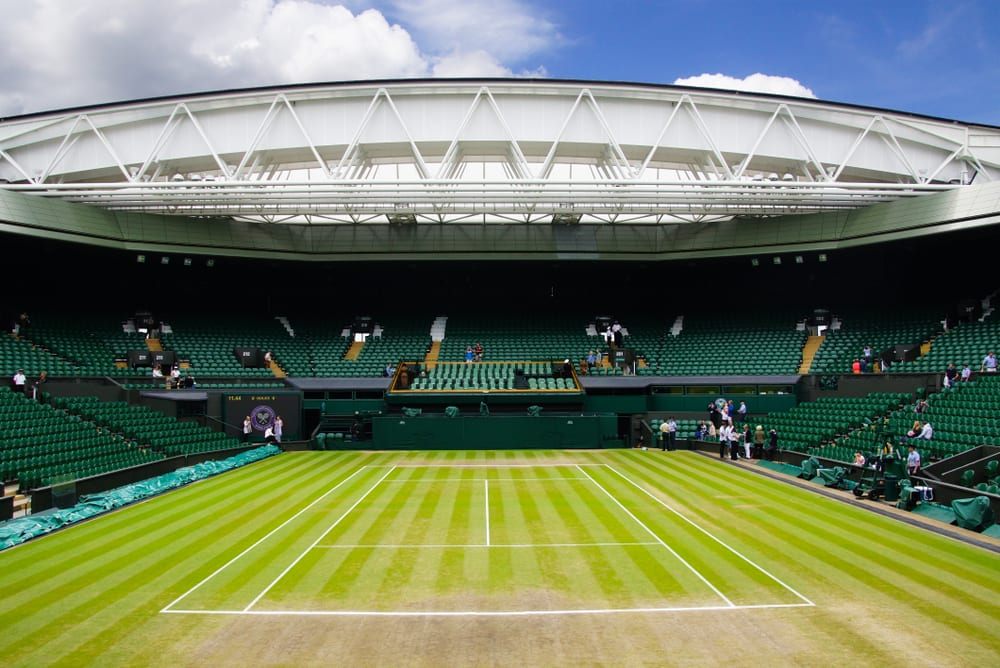 Since the start of Euro 2020 last weekend, football fans across the continent have been able to attend in limited capacity. For England & Scotland’s group-stage games, both Wembley Stadium and Hampden Park have had the opportunity to host a maximum of 22,500 fans each.

On top of that, the UK government announced further that this will be increased to 50% capacity for the knockout stages of the tournament. Therefore, we can expect up to 45,000 fans inside the grounds, with the semi-finals and Euro 2020 final also being held at Wembley. 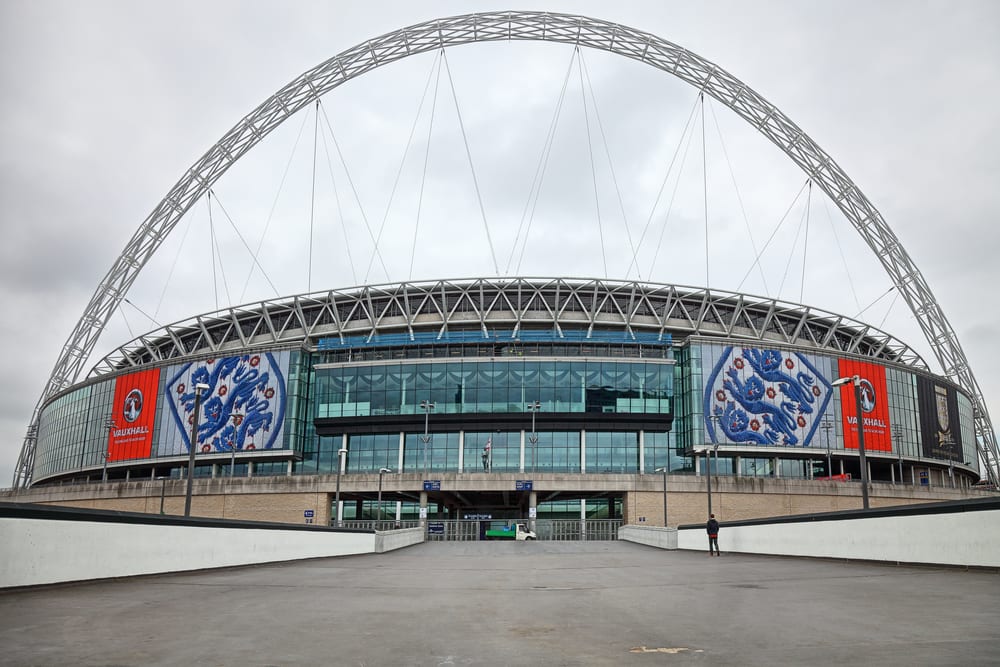 Looking for the latest tennis odds? Well, if you’re looking to place a bet or two on the upcoming Grand Slam, then we recommend checking out 888sport today! Think Djokovic will take his Grand Slam total up to 20? Only time will tell, but you can find odds at 6/5 for the Serbian to win.

And it’s becoming more popular with punters – check out the best ...