Groups, Fixtures Results and Where to Watch on UK TV 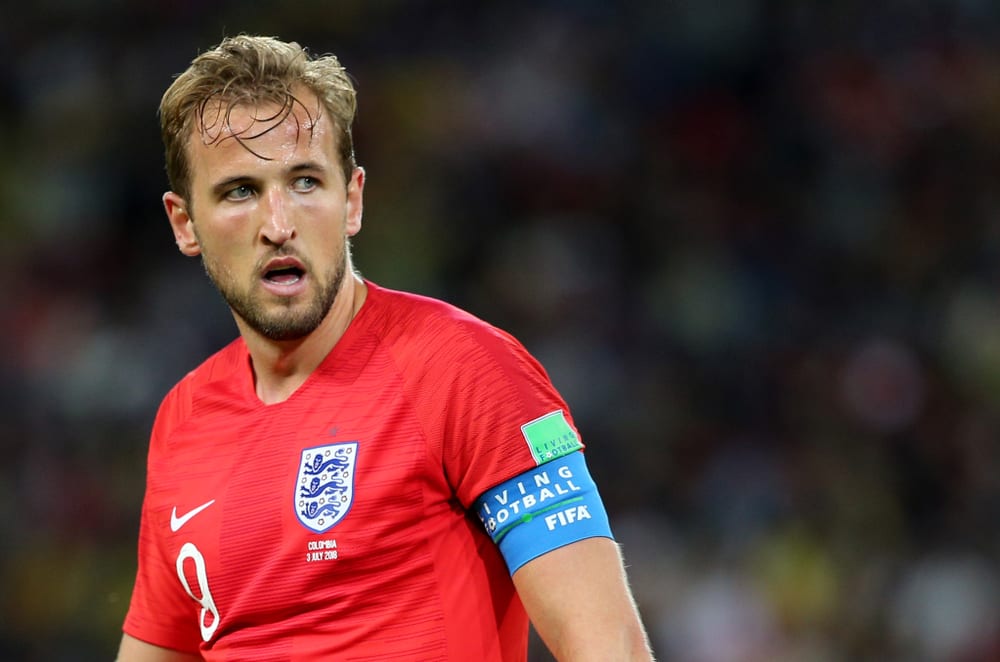 Many people have their opinions on the international break, and it’s fair to say, there’s a lot of mixed feelings. Some fans love it, some fans loathe it.

In the midst of a global pandemic, the qualifying games for World Cup 2022 in Qatar will go ahead over the next 10 days. If the international games were just friendlies – as is the case in some international breaks – the decision to go ahead may have been a lot different.

However, the next three games played by the home nations will mark the start of their 2022 World Cup qualifying campaign – and here’s everything you need to know about the international football fixtures. 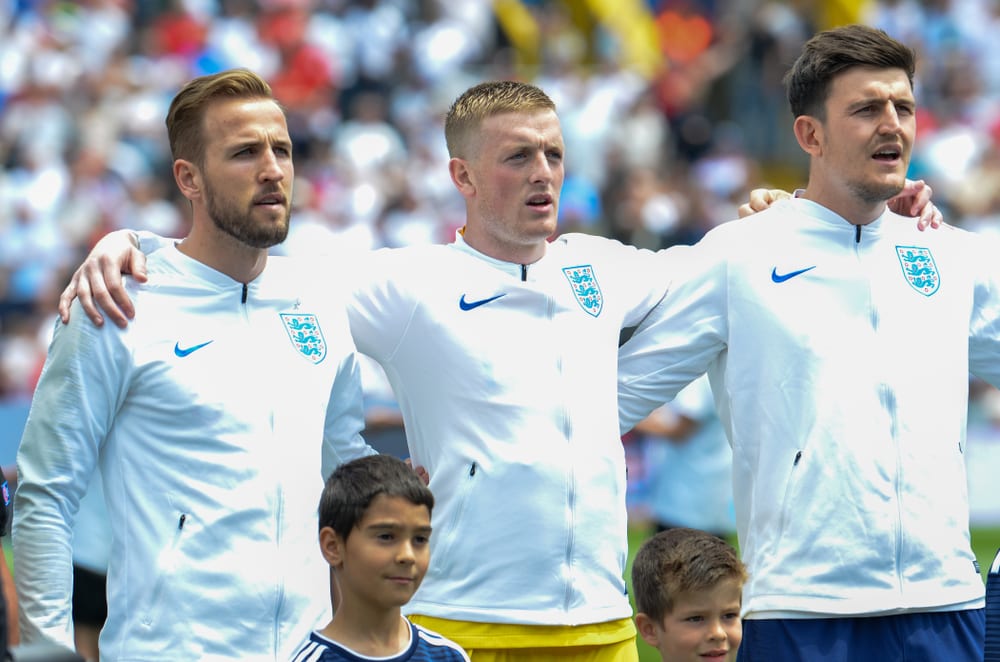 Placed in Group I, England will start their 2022 World Cup qualifying campaign against San Marino at Wembley Stadium. It’s fair to say, it’s a favourable matchup for the Three Lions, and could be a positive way to start the competition.

Three days later, the England squad will travel to Albania, before arguably their toughest game of the group stages, against Poland – a team sometimes known as Lewandowski & Co.

There are a couple of challenging fixtures in England’s group, but the England 2022 World Cup squad should and will be optimistic that they can progress to the competition in Qatar. 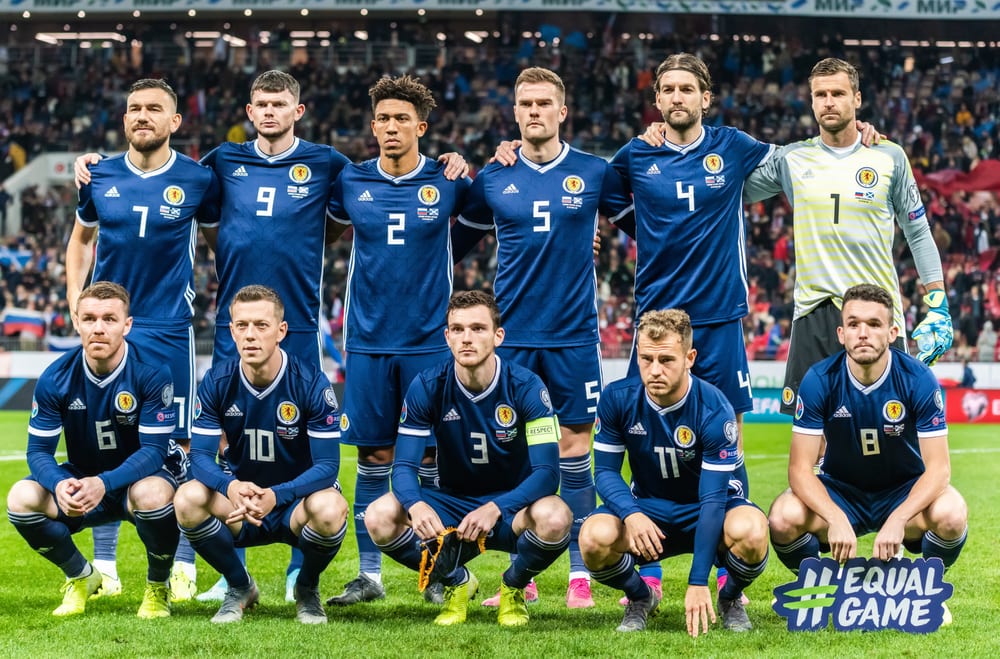 Placed in Group F, the Scots have an arguably even group, with teams such as Austria and Denmark looking to take advantage and progress through to the 2022 World Cup.

A home tie against Austria will kick things off for Scotland, followed by games against Israel and Faroe Islands – two matches Scotland will need to win to stand any chance of going to Qatar next year. The Welsh will have a very tough start to their World Cup qualifiers, travelling to Belgium to face a very talented international side. The international break also has two other games with Wales involved – another qualifying match against the Czech Republic, with a Mexico friendly in the middle of the two meaningful fixtures. 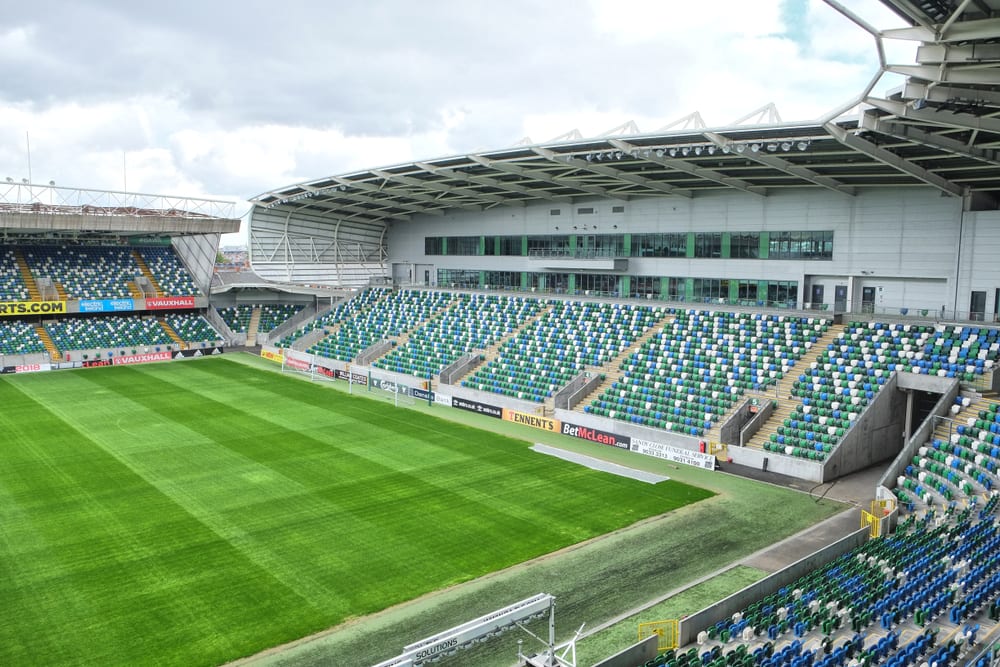 If we’re being honest, Northern Ireland do not have it easy. For a home nation, it may the toughest group, with some top international sides also in Group C.

The Northern Irish side will kick their World Cup qualifiers off with an away trip to Italy – not the easiest of fixtures – with the next qualifying game hosting Bulgaria. In between the two competitive fixtures, Northern Ireland also have a friendly tie against USA. 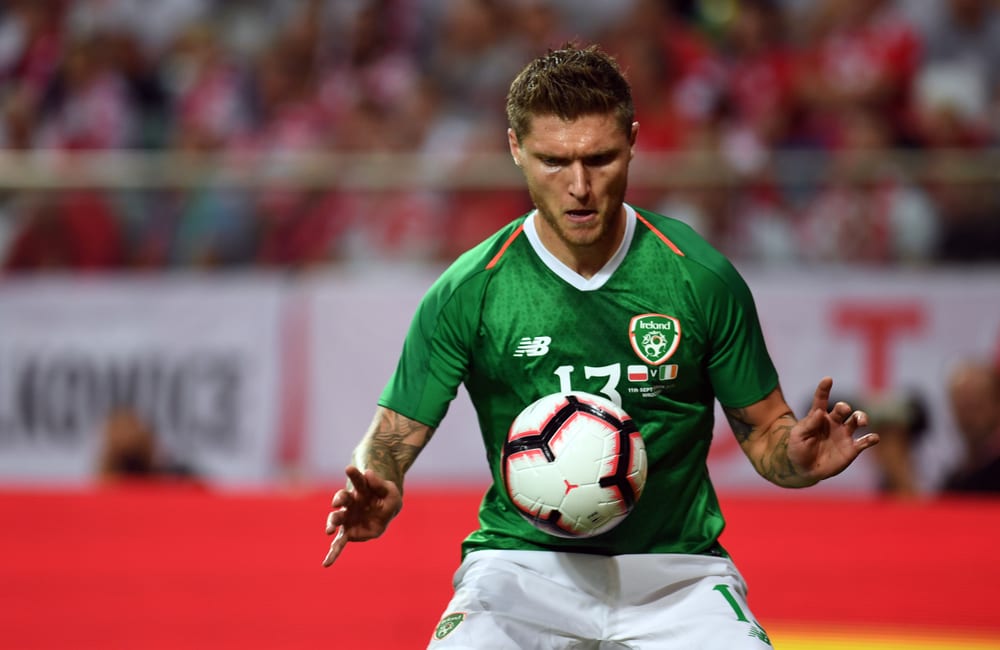 In Group A, Ireland have one of the best international sides competing in the same group – Portugal. The Irish side will play two qualifiers in this international break – against Serbia and Luxembourg. Then, before players head back to their clubs, they will host the 2022 World Cup hosts, Qatar, in an international friendly.

What About The English Football League? Despite the Premier League and Championship being on hold, due to the majority of players leaving for international duty, some of you avid football fans will be pleased to know that the rest of the  English Football League will continue.

League 1 and League 2 fixtures will carry on as normal, as well as the Conference National, as the EFL heads into the final stages of the season. 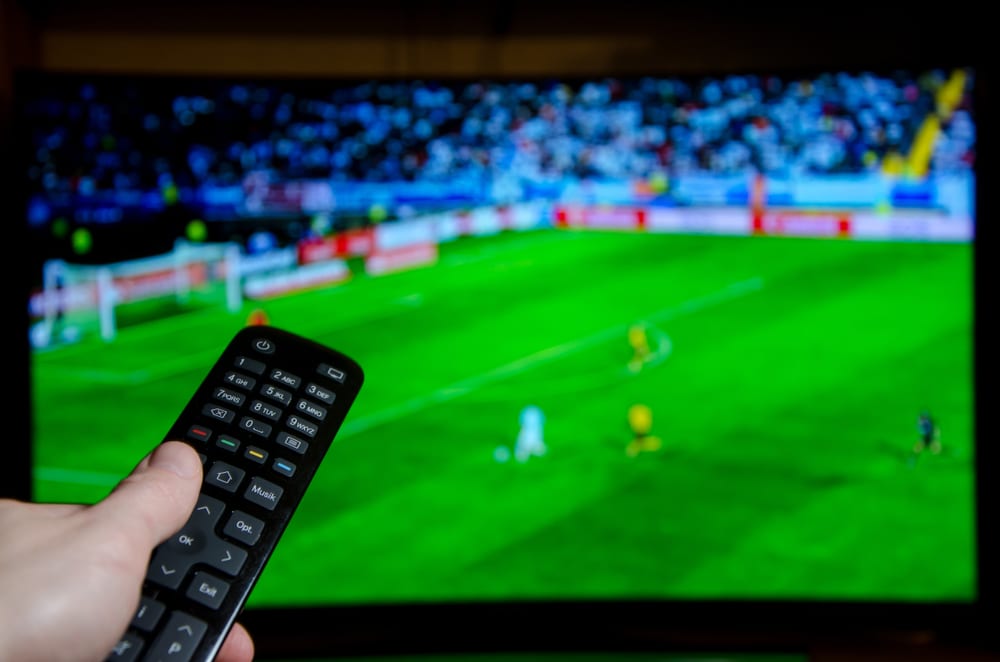 England’s opener against San Marino is live on ITV, while Sky Sports will show an array of live international matches.

If you fancy a punt on this round of World Cup 2022 qualifiers, then take a look at the World Cup qualifiers betting odds with TonyBet below.

What are your forecasted results for this round of World Cup qualifiers?