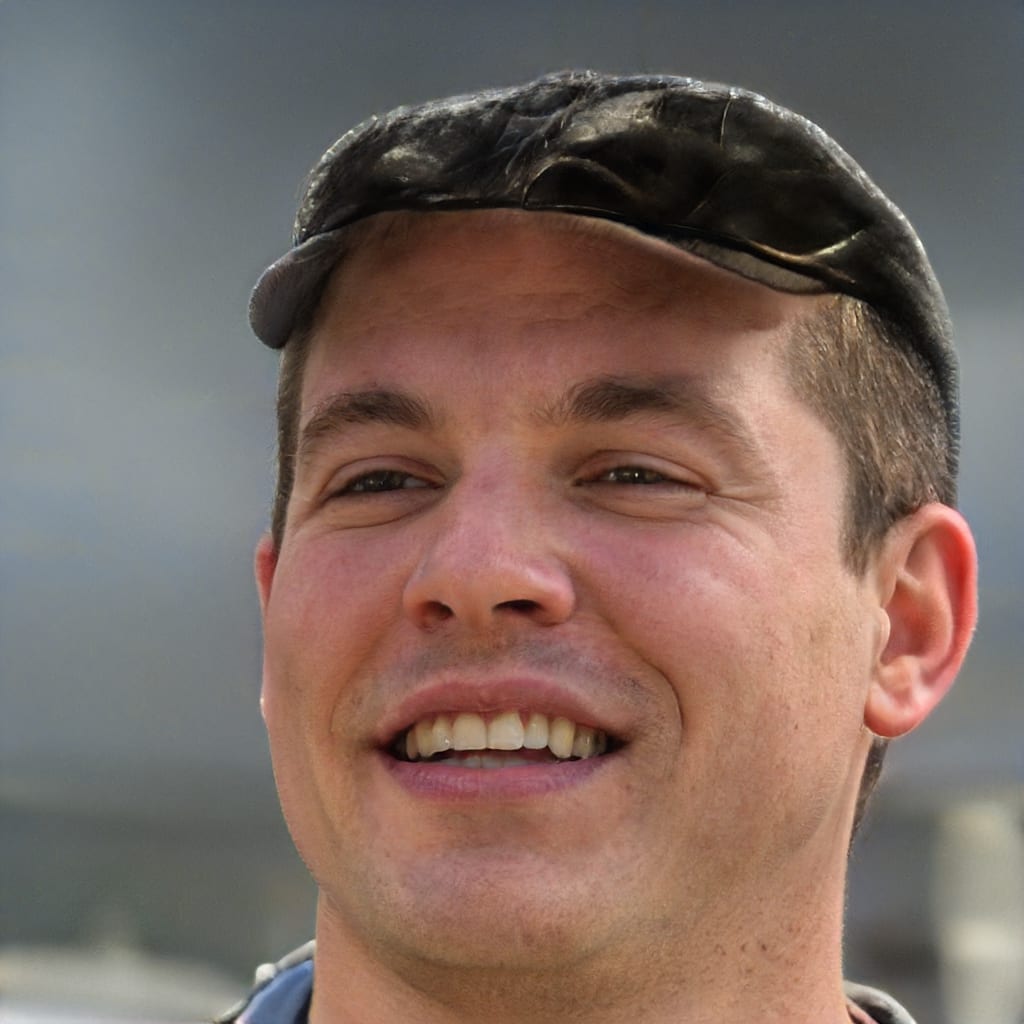 With two title changes during Elimination Chamber, the Road to WrestleMania 37 intensifies.

Now on the Road to WrestleMania 37, fans all over the world tuned in to watch WWE’s annual pay-per-view event Elimination Chamber.

Following an impressive Royal Rumble PPV, there were still some exciting storylines yet to be determined, including rumble winner Edge deciding who he would face at the biggest event of the wrestling year.

The wrestling promotion put on a very entertaining show, one that is a key event in the build-up to ‘Mania – but who were the winners of last night’s event.

The opening match of the night saw six SmackDown superstars battle within the steel frames. Whichever wrestler who came out of the chamber victorious would have the chance to face Universal Champion Roman Reigns later on in the night.

Cesaro and Daniel Bryan started off the match, with both delivering some early blows to their opponent, shortly before King Corbin came in to dominate early on.

However, Corbin was the first to be eliminated, with Cesaro making the King submit with a sharpshooter manoeuvre.

Following a gruelling chamber match, lasting over 35 minutes, Daniel Bryan managed to battle from the start to pin the last opponent, Jey Uso. This resulted in his opportunity to face The Big Dog after the fight.

Unfortunately for Bryan, The Big Dog made his way to the ring immediately after this one, meaning that his title defense would be right there, right then.

Bryan mustered up all his courage, and almost submitted Reigns as soon as the bell rang. However, with Reigns fresh and unharmed, there was little chance of success.

The Universal champion dominated his opponent, choking Bryan out and successfully defended his title.

Just when you thought the action was all over, a WWE superstar entered the ring.

That superstar was Royal Rumble winner Edge, surprising Reigns with a spear. As the rumble winner gaining a title opportunity at ‘Mania, Edge looks to have made the decision of which title very clear.

Pointing to the WrestleMania sign, no words were needed to know what Edge wanted. Now it looks set: Roman Reigns vs. Edge for the Universal Championship at WrestleMania

The US title was put on the line by champion Bobby Lashley in a triple-threat affair – challenged by John Morrison and Riddle.

The highly-anticipated bout started with an impressive, dominant performance by the champion. With a significant weight advantage, Lashley looked to use his power and strength to defend his title.

As the match progressed, Morrison and Riddle looked to team up against the biggest man, in an attempt to break Lashley down.

Lashley’s manager, MVP, tried to involve himself for his superstar to regain some stamina and strength.

However, it was Riddle who claimed his first WWE singles’ title of his career, pinning Morrison after beating Lashley with MVP’s crutch.

Nia Jax wanted to avenge her loss on SmackDown a couple nights before Elimination Chamber, and took advantage of a distraction by Reginald to strike Sasha Banks from behind. With a Samoan drop, Jax pinned the women’s champion to retain the tag titles.

The main event of the night involved the current WWE champion Drew McIntyre defending his title in the chamber against five Raw superstars.

McIntyre started the match watching on from his pod, as Randy Orton and Jeff Hardy kicked the fight off. There is history with Orton and McIntyre, who battled for the WWE Championship last year and it seems that the feud is always present.

The defending WWE champion was the first to be released from the pods, meaning he would have to face every superstar at some point as he looked to be victorious.

A shock first elimination of Randy Orton changed the dynamic of the fight altogether, who was very unhappy being pinned by Kofi Kingston, delivering an RKO to him and Hardy before leaving the ring.

There was a lot going on in this ferocious battle, including high-risk spots, as well as a gruelling battle between both the superstars and the unforgiving steel chamber.

Drew McIntyre was successful in defending his WWE title, and used up all of his energy in doing so.

That would have been the end of the PPV event…if it wasn’t for The Miz.

The Miz, holder of the Money in the Bank contract, delayed the PPV ending, and cashed in his contract for a title opportunity.

To the shock and disbelief of McIntyre, along with the rest of the WWE universe, The Miz managed to pin the Scottish Psychopath, and was crowned the new WWE champion. Wow.

These unlikely triumphs prove that anything can happen at the highest levels ...

Anyone with even the slightest interest in tennis knows that the Slam ...

While boxing in the UK, Europe and the USA seems to be ...