Promotion is the target for New Mills admits joint manager, Mike Norton, as his side gear up for a demanding 2021/22 North West Counties Division One South season. 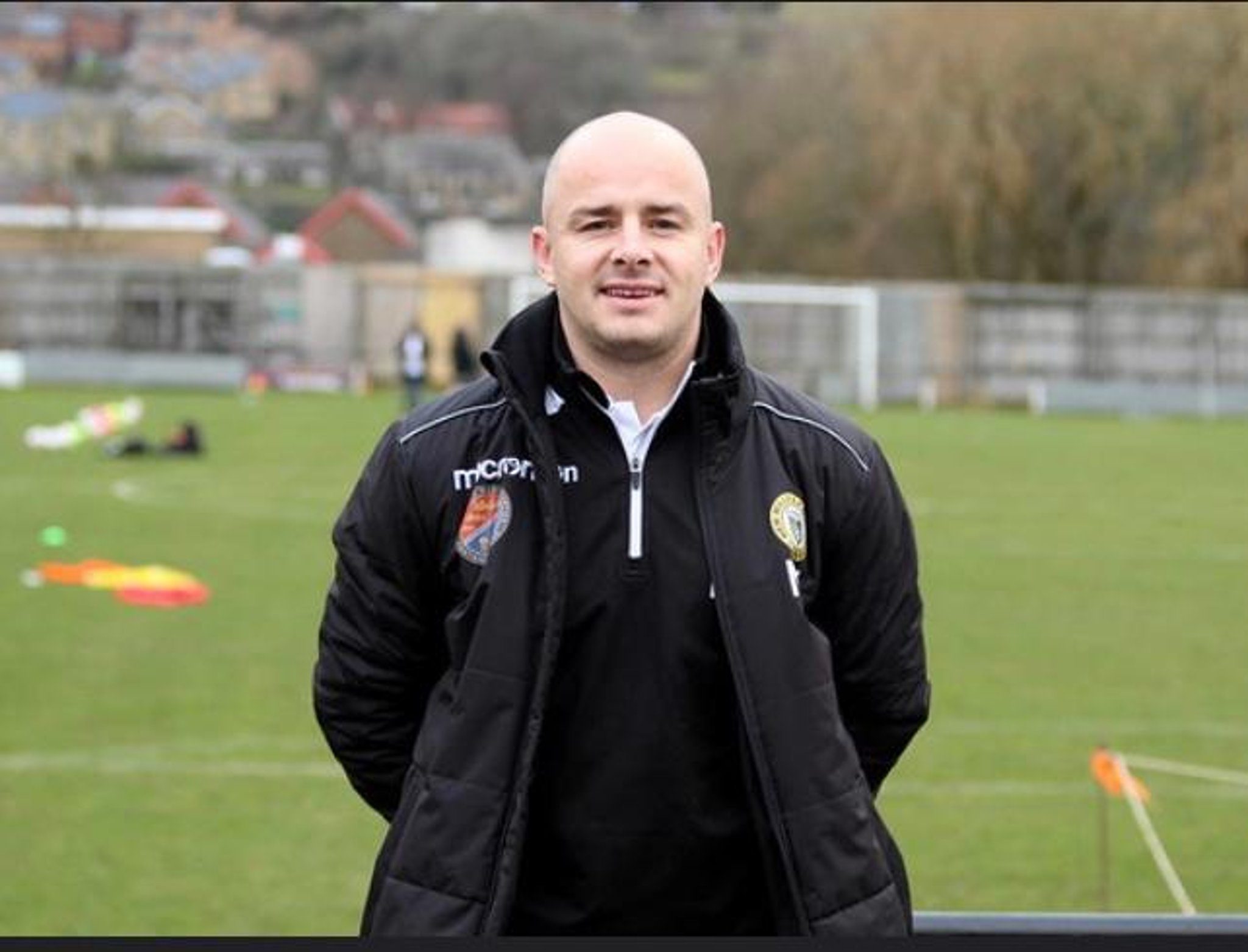 A man with lofty ambitions, the former New Mills player turn manager has been sharing the ropes with joint boss, Dave Birch since taking over in September 2019.

Yet to complete a full season in charge, the pair are hoping that the 2021/22 campaign will be a fruitful one, with their sights firmly set on promotion to the NWCFL Premier Division.

New Mills were 14th in Division One South before the 2019/20 season was declared null and void, with Norton expecting big things from his new look side this year.

Speaking ahead of their season opener, Norton said: “Our ambition is to win it (the league) and with the team we’ve got we expect to challenge for promotion.”

A striker back in his playing days, Norton scored the winning goal in FC United’s triumphant FA Cup Round One victory over Rochdale 11 years ago. Knowing exactly where the goal is himself, the 40-year-old aired his excitement at securing two new forwards.

“We struggled for a striker last year and it’s hard to find a good goal scorer at this level, but luckily we’ve been able to sign two in Rick Tindall and Joe Bevan.

“I was playing upfront myself last year and that’s never good at my age – there’s definitely goals in the two of them.”

Admitting that the first target for the season is getting to the end of the campaign and avoiding a repeat of the last two years, Norton is pleased with how pre-season has panned out for the Millers.

“We’ve had a good pre-season and played against higher opposition more or less every friendly we’ve played.”

With just two defeat from seven pre-season matches, including impressive victories over Wythenshawe Town and Stockport Georgians, Norton is happy with how his side have prepped for the new campaign.

“We face the two Cheadle clubs (Town and Nomads) in our first two matches and we’re looking for six points to kick it off.”

Stability For New Mills On and Off the Pitch

The elephant in the room was, of course, the threat of another season being cut short again because of more Covid related problems.

Laughing off the prospect of any more cancellations, Norton was confident the club would be able to survive any future lockdowns.

“I think for the club itself we’d be okay – we host a Foodie Friday event every weekend and sometimes there are up to 200 people booked onto that.

“A lot of other clubs have gone to their managers and said they’ll be cutting the budget, but they haven’t done here, they’ve said they’re keeping it the same.”