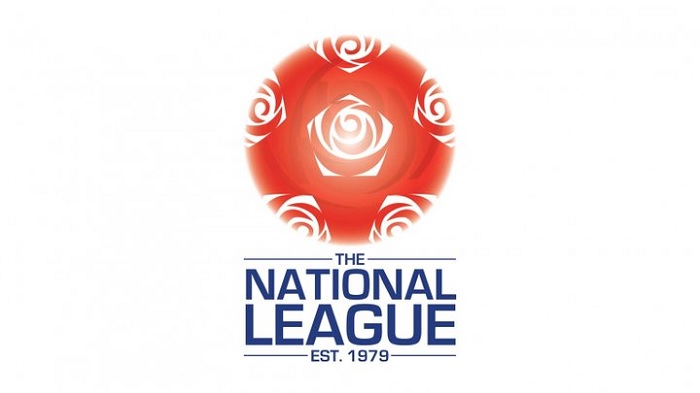 It comes as a result of Wembley being unavailable due to hosting certain European Championship games this summer.

The announcement was made as part of an update from the league on plans for the play-offs.

For each game leading up to the final, there will only be home fans permitted, and in reduced numbers. Supporters of both clubs will be permitted to attend the final, again in limited numbers.

The current schedule is as follows:

Guide to the Pitching In Northern Leagues Play-Offs

With the conclusion of this weekend’s fixtures, the regular 2021/22 season is ...