FC United of Manchester will open their Pitching In Northern Premier League season with a trip to Warrington Town on August 14. 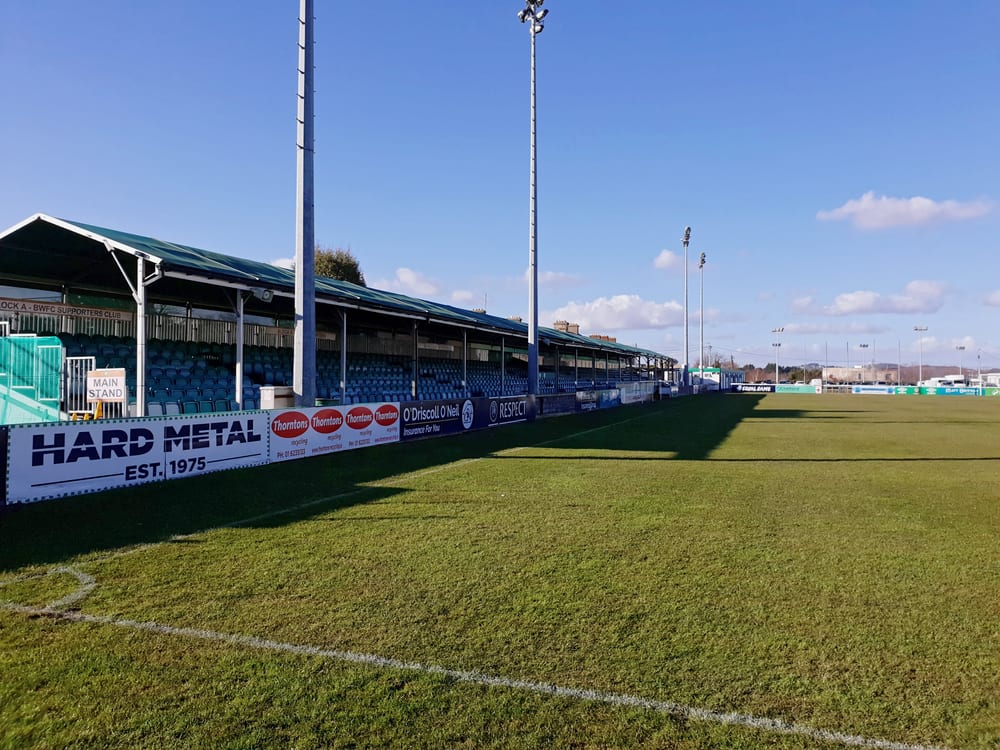 Neil Reynolds’ side then host a pair of home games against Morpeth and Buxton Town on August 17 and 21 respectively.

The Christmas period sees a pair of local games for The Rebels, hosting Ashton United on December 27 before making the short trip to Radcliffe on New Year’s Day.

They end the regular season on April 23 with a home game against Hyde United.

Christmas derby for Stalybridge and Hyde

Hyde start their season at home against Atherton Colleries, while Stalybridge Celtic travel to Nantwich Town, but it’s the Christmas derby between the two local rivals that catches the eye.

Stalybridge host the game on December 27, with the reverse fixture on April 18 one week before the season finishes.

The last league meeting between the pair was a convincing 4-0 home win for Hyde in the expunged 2019/20 season.

Ashton United begin their campaign with a home match against Matlock Town, before travelling to title contenders Scarborough Athletic in midweek and making the trip to Derbyshire on the following Saturday to play Mickleover FC.

The Derbyshire team were top of the table when the 2020-21 season was abandoned due to the Covid-19 pandemic.

Their final game is a trip to Stafford Rangers on April 23.

Radcliffe kick off at home

Radcliffe begin the new season at home to Grantham United, followed by a long midweek trip to Whitby Town.

Lee Fowler’s side travel to Atherton Colleries on December 27, before hosting FC United on January 1.

The final day brings a trip to Yorkshire to take on Scarborough.

The Stainton Road club will be looking to complete their first season in the NPL Premier after being promoted in 2018/19, with both campaigns since wiped out by the pandemic.