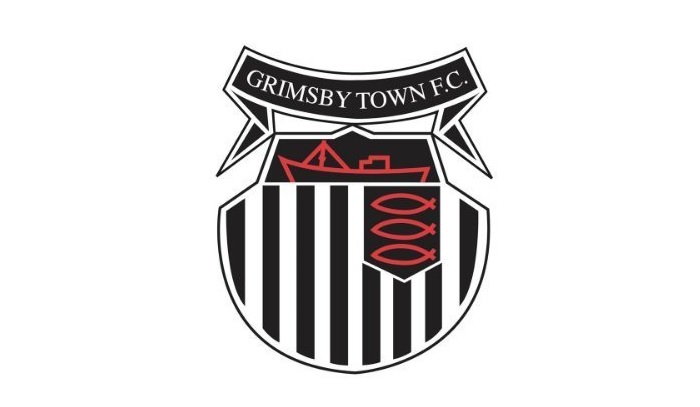 The academy player was named in the Mariners' matchday squad as a 15-year-old against Harrogate Town in last season's EFL Trophy.

Having been with the club since Under-9s, the midfielder now leaves his boyhood team to join the Premier League side.

"I'm absolutely delighted for Ben. It's a fantastic move for him and his family, one that he thoroughly deserves and has earned."

He added: "I think he has made the right choice, because it is the choice that he wanted to make.

"He had a couple of very big Premier League clubs speaking to him. I know he took his time, and rightly so, because it was a big decision."

Having guided Harrogate Town to a play-off place in their debut National ...