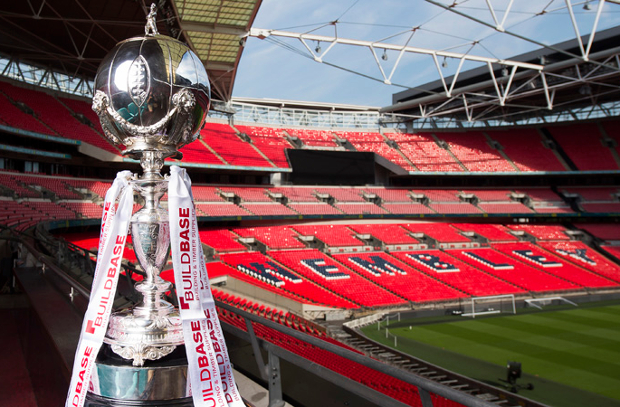 Such has been the disruption to the game in the past year or so that since reaching the final, Harrogate have won promotion to League Two and successfully consolidated in the fourth tier.

Last season's National League play-off winners, though, had still to play their Trophy final with Concord Rangers, and they edged out their National League South opponents at Wembley this evening.

The winner came from midfielder Josh Falkingham on 76 minutes.