Stalybridge Celtic manager Simon Haworth wants to be competing at the sharp end of the NPL Premier Division this year – despite seeing his pre-season plans disrupted by Covid-19. 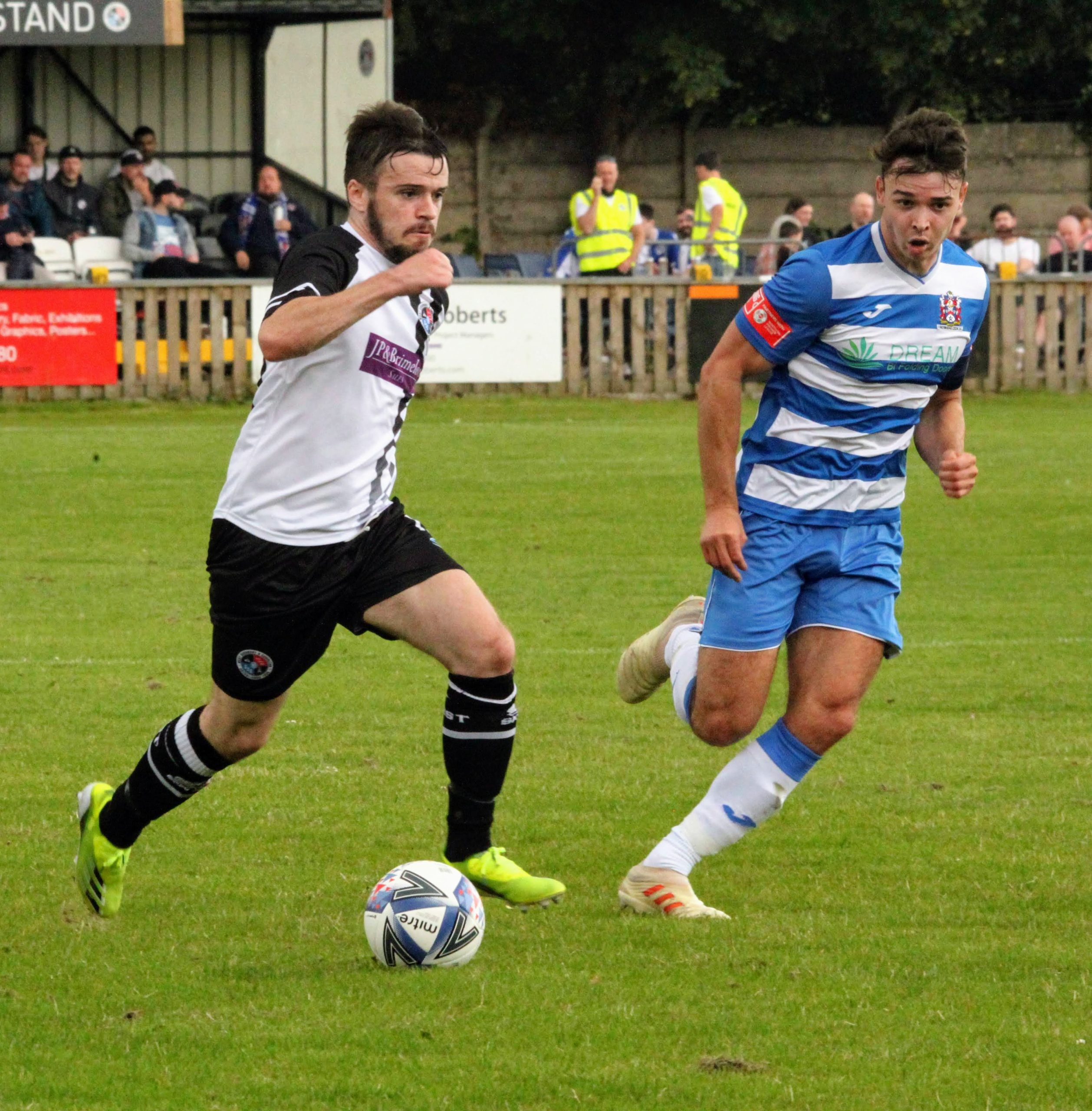 Haworth watched his young side lose 1-0 at West Didsbury & Chorlton last weekend – with many of his first-team in self-isolation, under 18s and academy players filled the bench.

It’s hardly ideal preparation for the former Welsh international, who took over at Bower Fold in 2018. With the pandemic wiping out the past two seasons at Step 3 and below, he has precious little to show for his time in charge so far.

“We’ve got 7 or 8 now self-isolating who would have started this game, so the team today was a youth team with an average age of around 18/19. It’s good for them to get minutes and show me what they’re about – but if I were to be critical, they’ve probably disappointed themselves as a group.

“We’ve been hit worse with Covid this year than last. That’s a bit of a shock. We have double-vaccinated boys at home who are quite poorly. “I’m hoping this year we can compete in the top half of the table. The budget’s dictated that we have been down at the bottom over the last few years. We’ve had a small increase which has let us sign a couple of better players. If we can keep them fit and healthy, we want to be in the top ten and compete,” he said.

The transient nature of non-league has seen a raft of new signings – no less than eleven so far – arrive at Bower Fold ahead of the new campaign.

Trialist Sope Awe was quickly snapped up after netting a brace in the team’s opening summer fixture against Abbey Hey in a 3-0 win.

Amongst others, he’s joined by former Football League midfielder Sam Wedgbury, experienced centre back Shane Killock and Stephen Brogan returns to Stalybridge for a third spell. 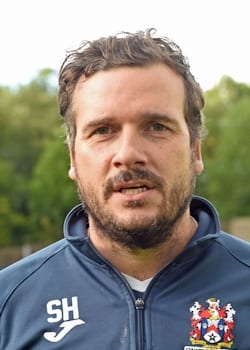 Haworth, 44, admits it’s not been easy to keep the squad together throughout the lockdowns when teams were unable to train or play together.

“It’s been difficult with the last two seasons finishing early. Last year, we came back never really expecting to finish so we were almost preparing for the inevitable. It’s not as easy to stick together in non-league – people come and go. We’re hoping for a clear run this year with vaccines, but we’re all a little taken back by the last week – we didn’t anticipate that. We are just hoping we can get the season finished this year,” he said.

The Covid situation forced Haworth’s hand and he had to name an inexperienced side against West Didsbury, with Scott Bakkor (27) and Keenan Quansah (24) the notable exceptions in a youthful line up.

Celtic – perhaps with foresight – have packed their preseason schedule with no less than ten friendlies including ties against Football League opposition in Rochdale and Tranmere Rovers, and Manchester United’s under-23s. “We’ve gone for extra because they’ve been off for seven months. Some lads have only played 10-15 games in 18 months. It’s a case of getting through the games, and making sure they aren’t breaking down with injuries. We hope things will improve in the wider world so we can get going on August 14,” he said.

Stalybridge’s next preseason friendly is away at Macclesfield on Saturday July 17.

Stalybridge Celtic manager Simon Haworth wants to be competing at the sharp ...