Prestwich Heys are already making history in the North West Counties Premier Division this season - and manager Matt Barnes is backing his side to bounce back from an opening day defeat. 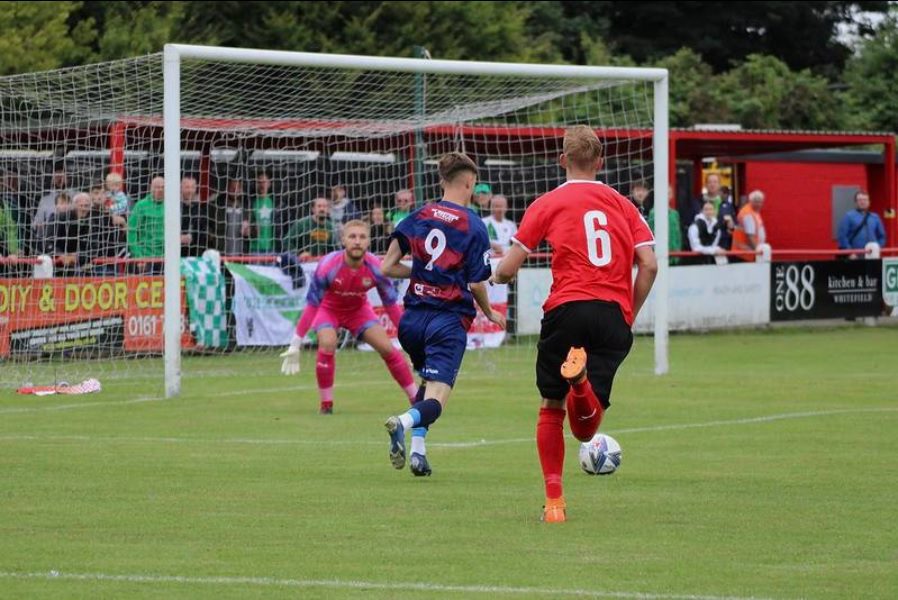 The club find themselves competing at their highest level ever following promotion from Division One North, thanks to their combined performance over the past two abandoned seasons.

Barnes is no stranger to the division, having previously managed Maine Road and Barnoldswick Town at Step 5.

Heys had a difficult opening fixture on Saturday and lost 4-0 at home to Northwich Victoria.

Manager under no illusions 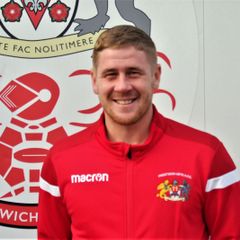 “We understand it’s going to be a tough season - there’s no beating around the bush, we will come across some very good teams.

“It’s about how we - both players and management team - adapt to certain styles.  We may have lost 4-0 today, but we will brush it aside, work on things in training and hopefully come back stronger.

“I’m hoping my experience in this league will help the team - that’s what I’m here for! ” he said.

Barnes has brought in several players over the summer, and gave first competitive starts to midfielders Kingsley Williams, Sam Dickinson and Anthony Hall against Northwich, as well as striker Ryan Shenton. Krisel Prifti made his debut from the bench.

He has also retained a strong core from last season’s null and void season, with the entire backline and goalkeeper that started the Northwich game kept on from last year.

Despite picking up a couple of injuries on Saturday, including Dickinson who had to be subbed off after half an hour, Barnes won’t be making any knee-jerk signings just yet.

“I think we’re ready for the rest of the season, I’m confident we don’t need to strengthen the squad.  We’ll keep an eye on it,” he said.

Prestwich are one of six new teams in the Premier Division this year. Lower Breck and AFC Liverpool were promoted along with Heys, while Vauxhall Motors and Wythenshawe Town step up from Division One South. Phoenix club Macclesfield FC make their debut this season.

The Cheshire side are a successor club to the former Football League side Macclesfield Town, who were wound up last September, with debts of over £500,000.

Local businessman Robert Smethurt bought the club’s assets, including the Moss Rose, and formed the new club in October, notably bringing in Robbie Savage as Director of Football.

Barnes believes it’s not a foregone conclusion that the new club will taste immediate success.

“If I’m totally honest, I’m not sure it will be as easy as Macclesfield probably think it will be - there’s other good sides in the league. Last year Bury had a rude awakening, they realised things aren’t going to be given them on a plate. Teams like Northwich Vics, and Lower Breck  will make it hard for them. We’ll make it as hard as we can.  Teams aren’t going to roll over and just give in to them - they’ll raise their game against them, without a doubt,” he said.

Heys’ next game is on Saturday, as they host divisional rivals Litherland REMYCA in the FA Cup extra preliminary round.  The winners will pocket £1,125 and move onto the preliminary round, a home game against Warrington Rylands on August 21.