Irlam have made it past the FA Cup extra preliminary round for the past three seasons - and assistant manager Ryan Hutchinson sees no reason why that trend will be broken against Albion Sports. 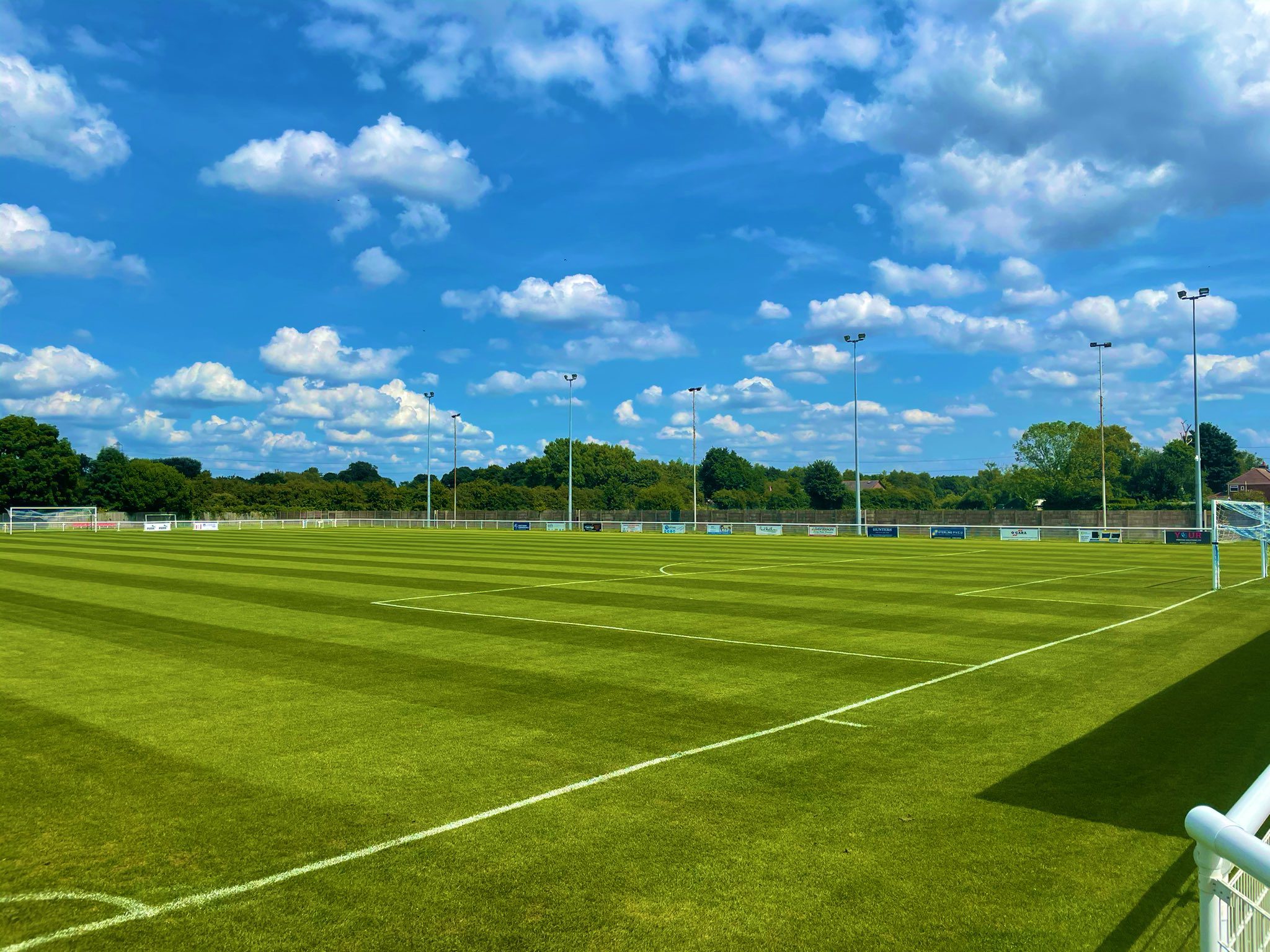 The North West Counties Premier Division side progressed to the second qualifying round proper - four rounds in - two seasons running from 2018/19, despite starting at the earliest stage of the competition.

Only former Football League side York City could halt Irlam’s progress in the 2019/20 competition.

Irlam host Albion on Saturday, who are based in Bradford and play in the Northern East Counties Premier Division - also at Step 5.

Hutchinson said: “ We don’t know much about Albion to be honest, but looking at their results and teams we’ve played against before it should be an even match.

We’ve had a good time in the cup in recent years and we’re looking to do the same again - there’s no reason why we can’t.”

Clubs that progress through the extra preliminary round will pick up £1,125, and the monetary rewards on offer for success in the competition are a big incentive to non-league sides.

“It’s massively important to clubs like Irlam financially.  We’re never going to win it, but the financial rewards you get for going further can keep the club going for years and years.

“The Cup can be a major confidence boost for the team. If you get a good cup run, that confidence can lead into the league and you see results pick up there too,” he said.

The 37-year-old, who has been involved at Irlam for 15 years, has seen the side experience mixed results in their early season games.  An opening day 1-0 win over Litherland REMYCA was followed by a midweek 3-0 defeat to early pacesetters Congleton Town.

The Silver Street side have a couple of injured key players on the sidelines, who Hutchinson is hoping will be involved on Saturday after making training on Thursday night.

Irlam have established themselves at Step 5 after promotion from NWC Division 1 North in 2016, and finished a creditable eighth place in their debut season in the higher league.

The club were on track to at least match that before Covid-19 struck and the 2019/20 season was declared null and void.  The club were fourth after a handful of games last season, before the competition was inevitably abandoned once again.

“Anyone who’s watched us will tell you - in terms of possession, playing through the thirds and playing out from the back, it’s great to watch. We just need to start putting the ball in the back of the net.

“Our aim is the same every year - to get promoted. Come Christmas we should have an idea of where we’re actually at - we want to be in the mix at the top.  You can’t go into the season just happy to survive or stay in the division - you have to have aspirations to win games every week - that will lead to winning trophies and league titles.”

Irlam host Albion Sports at 3pm on Saturday - pay on the gate.

Irlam have made it past the FA Cup extra preliminary round for ...