As attention in the National League North turns towards the upcoming playoff battle, four teams will take their places in the eliminator round, while vying to book their spots in the semi-finals.

The regular season is over and ready to be consigned to the history books. Congratulations to Gateshead, who won the league and commiserations to Guiseley, who are relegated to the Northern Premier League, but now it’s time for the fun and games of the end of season playoffs.

A season’s work is now on the line. There is no second chance for these teams, it’s all or nothing, and it starts on Wednesday night as Chorley visit York City before Kidderminster Harriers host Boston United on Thursday.

For a while, it looked like Chorley would be hosting this playoff game as they had held the 5th place spot since early March with a 2-1 win away at Chester FC.

However, on the final day of the season, the Magpies were beaten 2-0 by their old foes in Spennymoor, while Akil Wright scored a York City equaliser at AFC Telford United, meaning these two sides swapped places. 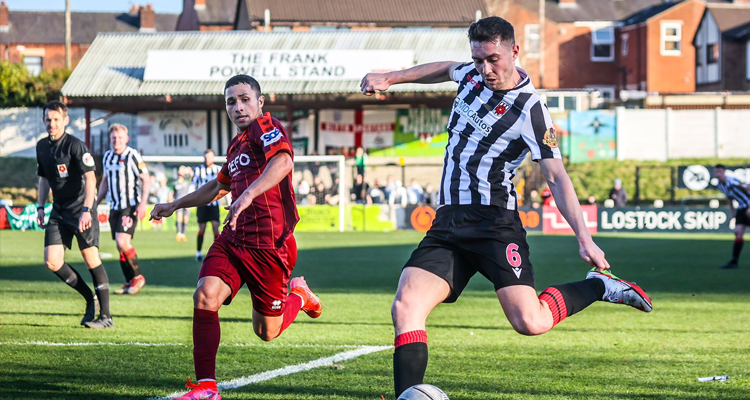 Swapping places will no doubt give York the advantage as they will be able to call on their large contingent of home support to cheer them on in what is no doubt their biggest game since the visit of Forest Green Rovers on the final day of the 2016/17 season.

The Minstermen are unbeaten in their last five games which include a victory over playoff rivals AFC Fylde on Bank Holiday Monday, where they secured their place in the playoffs.

Meanwhile, Chorley head to Yorkshire on the back of a poor run of form, as they have only won once in their last eight games. That was at home to relegation-threatened Telford, although they will take confidence from a recent draw with champions Gateshead - a result that confirmed their own place in the playoffs.

Don’t be surprised if this game goes the distance, as there was nothing to separate the two sides when they met in the league this season.

In December, Harry Cardwell scored a fantastic free-kick to level up proceedings after Wright had given the Minstermen the lead. While, in the return game, the two teams played out a thrilling 2-2 draw.

York’s Kurt Willoughby opened the scoring in the first half before Will Tomlinson and Billy Whitehouse gave Chorley the lead, and it looked like Chorley were going to secure all three points until Mitch Hancox popped up with a late equaliser.

The winners of this game will head to Brackley on Saturday for the semi-final, which may yet to be switched to Sunday to avoid any clashes with the FA Cup final.

Twenty-four hours after York City and Chorley meet, Boston United will head to Aggborough to take on Kidderminster Harriers.

Tickets for both Harriers and @bostonunited fans are now available on General Sale!

🛒 Get yours now! Full details ⬇

Here's a quiz question for you. Aside from Premier League West Ham United, who is the only other team to beat Kidderminster in knockout football this season? The answer, Boston United, who triumphed over the Harriers in the FA Trophy earlier in the campaign.

However, in the league, the Harriers did do the double over Boston, with the Worcestershire side winning 3-1 at Aggborough via goals from Ashley Hemmings, Sam Austin and Amari Morgan-Smith. While in Lincolnshire goals from Alex Penny and Hemmings gave the Reds a 2-1 win. 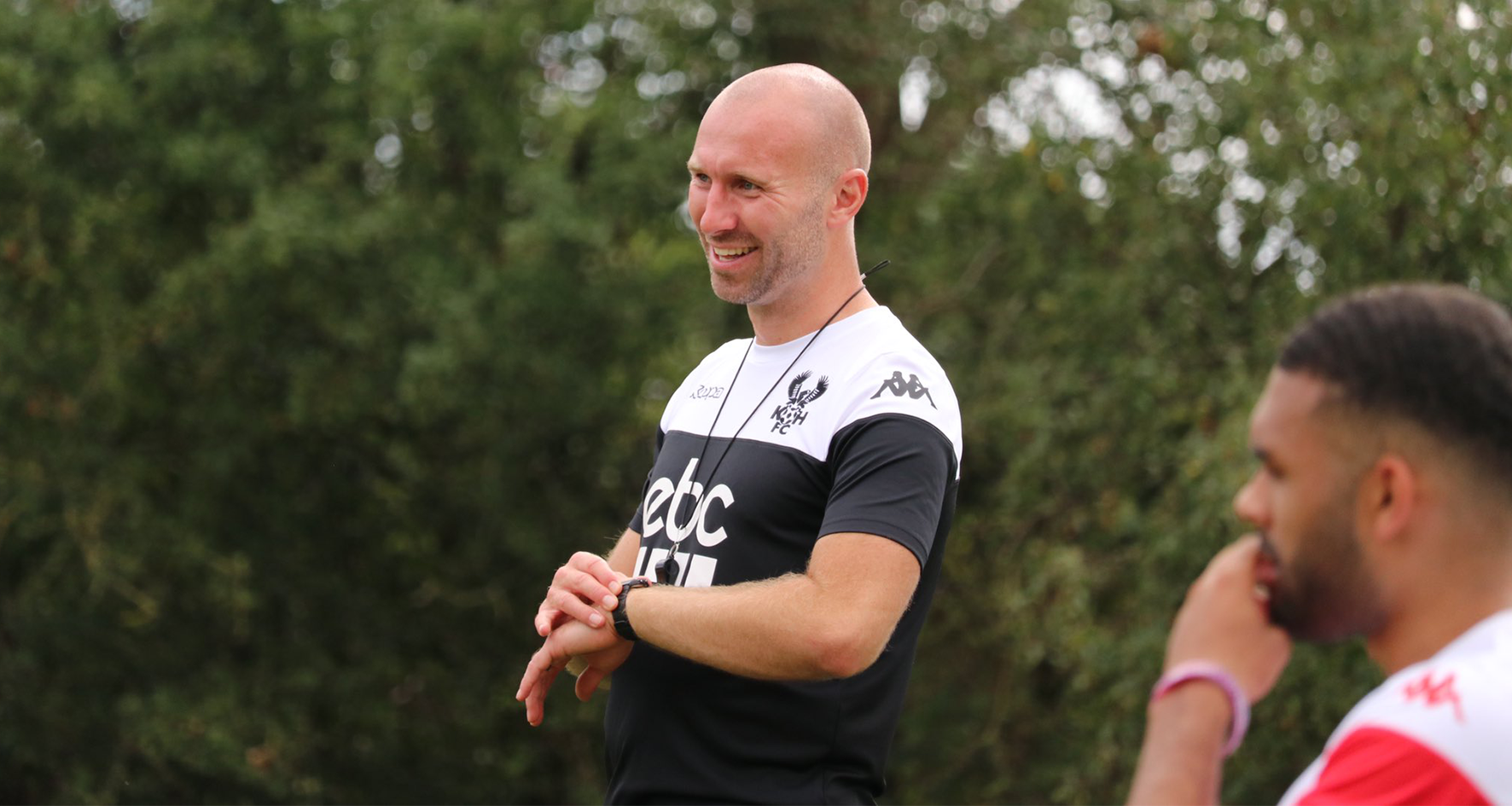 Russell Penn’s side will be used to playing in the big games this season as they made the fourth round of the FA Cup having beaten Reading in the previous round.

A late Declan Rice goal denied the Reds a famous FA Cup win at the death, before Jarrod Bowen secured progression for the Hammers with a last-minute strike in extra time.

The Aggborough faithful will no doubt be keen to end their campaign on a high, with a trip to AFC Fylde awaiting the winner.