Greater Manchester’s National League clubs completed their pre-season programmes this weekend, with Stockport County, Altrincham and Curzon Ashton all in action ahead of the 2021/22 campaign kicking off. 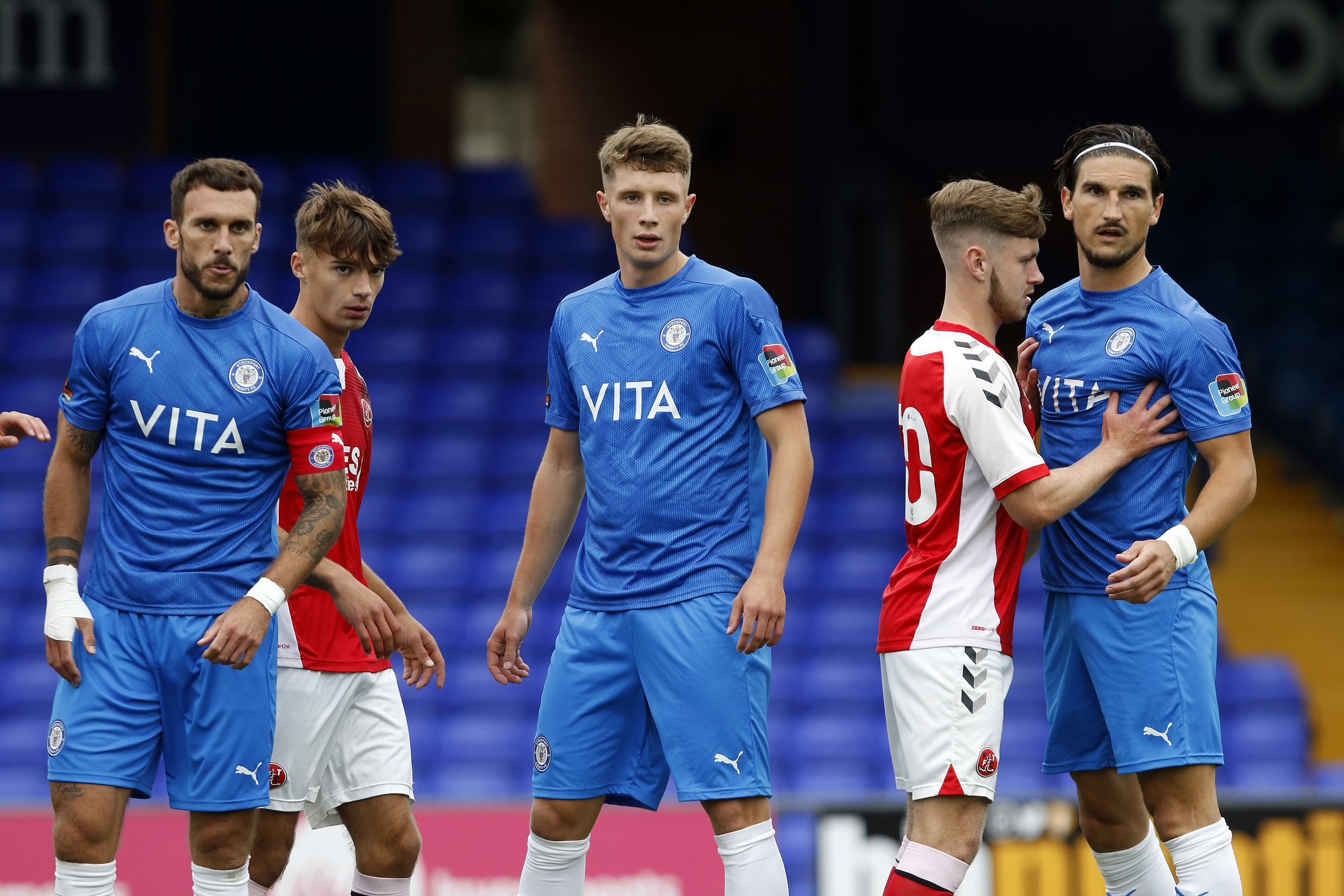 Stockport County enters the new season with ambitions of a return to the Football League and they completed their summer friendlies with an entertaining 3-3 draw against Fleetwood Town.

With their League One campaign already underway, a much-changed Fleetwood B side were without many first-team players, yet County demonstrated their ability to compete against higher opposition.

After a goalless first period, both sides came out from the halftime break with the bit between their teeth, hitting three goals apiece in the final 45 minutes.

Fleetwood went ahead three times, but were pegged back by a spirited Stockport outfit, with Paddy Madden and Will Collar on the scoresheet for the home side.

Scoring twice against the club he joined County from, Madden looked in fine form ahead of what is shaping up to be a competitive National League season. 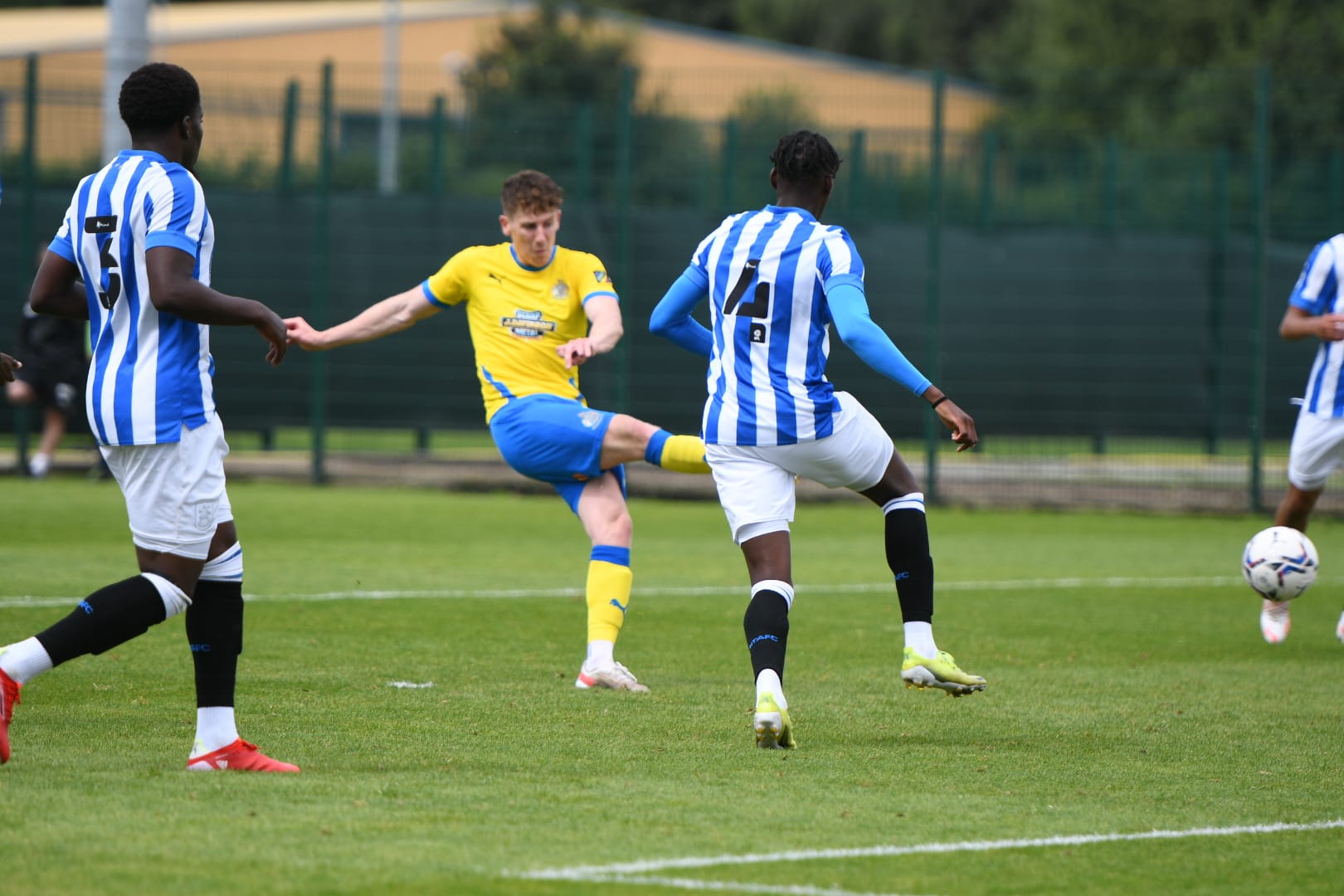 Perhaps the biggest positive for Stockport was the return of fans to Edgeley Park, after the Hatters played just one match in front of supporters during the 2020/21 campaign.

Only in the terraces for their ill-fated playoff semi-final against eventual winners, Hartlepool United, the Edgeley Park faithful will be crucial to any promotion hopes the Hatters may have.

Simon Rusk’s men host Dagenham and Redbridge in their season opener next Saturday, with County entering the campaign amongst the title favourites.

After successfully negotiating their first season back in the National League, Altrincham will be looking to build on last season’s 17th place finish, after the Robins wrapping up their pre-season preparations with a win against Huddersfield Town’s Academy.

After falling behind thanks to a 30-yard-screamer from former-Stockport County loanee, Ben Jackson, Altrincham netted three second-half goals to complete an impressive 3-1 victory.

Goals from Dan Mooney, Marcus Dinanga and Tom Peers were on target for the away side, as they completed an almost perfect pre-season programme.

Just the two defeats from nine friendlies have given Robins fans renewed optimism ahead of their second consecutive season in the fifth tier.

Smart Business in the Market

Ahead of their final pre-season fixture, Altrincham delighted fans with the welcome news that Ryan Colclough had signed a new contract at the J.Davidson Stadium.

The former Scunthorpe United winger has impressed since joining the Robins in 2020 and the 26-year-old will no doubt feature heavily in Phil Parkinson’s plans.

Curzon Ashton put up a strong fight but were ultimately unable to see off National League side Wrexham in the Tameside club’s final pre-season friendly. 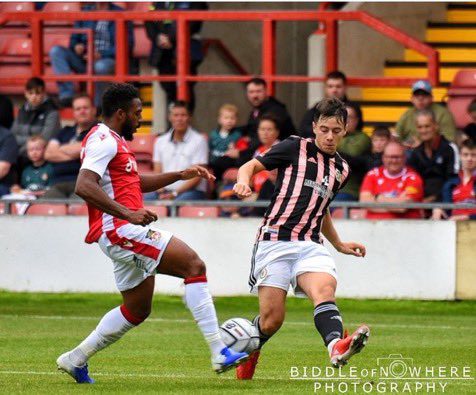 Covid Disruption Before Season Has Started

Originally pencilled in for a league fixture against Chester, Curzon Ashton’s plans quickly changed on Friday evening, as a Covid outbreak in the Blue’s squad forced their National League North opener to be cancelled.

Instead of missing out on a weekend’s footballing action, Curzon were able to arrange a last-minute friendly against the Welsh side.

Wrexham are favourites to win the 2021/22 National League title, marginally ahead of County, with the Red Dragons running out 3-1 winners in the hastily arranged fixture.

Without a completed season since the 2018/19 campaign, the first objective for Steve Cunningham’s Curzon side will be to get through a full fixture list.

Now the only Greater Manchester side in the National League North, Curzon are unlikely to trouble the league’s promotion contenders, yet they will be looking to consolidate their position in the sixth tier.

Having made a number of strong signings in the off-season, Curzon will prove a tough test for any side travelling to the Tameside Stadium this season.