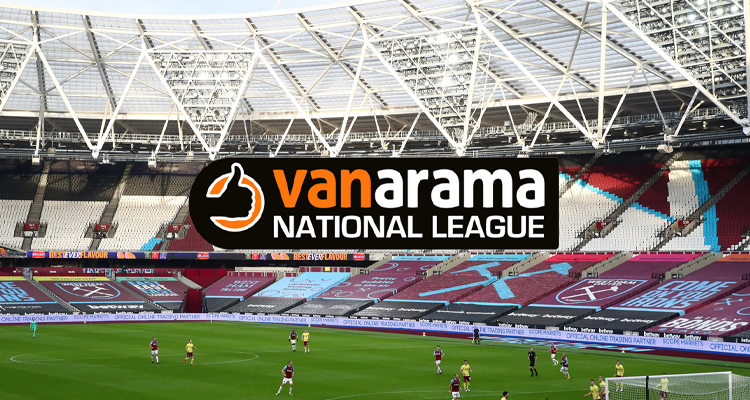 It was another dramatic weekend in the National League with the top three clubs - Stockport County, Halifax Town and Wrexham all suffering surprise defeats. At the bottom of the table, Kings Lynn managed to scrape a point, while Weymouth’s defeat marked yet another blow to a bitterly disappointing season.

Stockport’s 2-1 defeat away to Yeovil Town was a big surprise. The Hatters had been the runaway leaders of the National League and they should have won against mid-table Yeovil. But Yeovil’s Thomas Knowles scored at the end of a frustrating first half for Stockport. Any hopes of a Stockport revival were dealt a major blow when Josh Neufville doubled the lead for the home team early in the second half. While Myles Hippolyte’s strike brought Stockport back into the game in the 70th minute, any momentum was quickly lost when Will Collar was sent off for the Hatters just one minute later.

With Stockport losing points at the top of the table, second-placed Wrexham should have seized the opportunity to make up some ground by beating mid-table Woking. Things appeared to be going according to plan when Woking’s Tyreke Johnson scored an own goal at the end of the first half. However, Woking struck back in the 65th minute when Max Kretschmar scored a penalty and Jamar Loza sealed the home team’s victory with just four minutes left to play.

Halifax Town could have leapfrogged Wrexham into second place in the National League table if they’d won at mid-table Southend United. However, things didn’t go according to plan again. Kenny Clark scored for the home team in the 12th minute, and while Halifax had many chances to equalise, they failed to get a point and remain in third place.

The race for the play-offs

Solihull Moors maintained their impressive momentum in the race for the play-off with a 2-1 home win against stragglers Aldershot Town. With goals from Joe Sbarra and Danny Newton, Solihull are now just two points behind third-placed Halifax.

Not to be outdone, Chesterfield came back from behind to win a thrilling 3-2 home match against lowly Dover Athletic. Dover had shocked Chesterfield by claiming an early lead and the game was cruising towards a 1-1 draw until Jake Goodman took the visitors ahead with a goal in the 81th minute. But this was followed by an incredible pair of goals by Saido Khan and Jeff King in the 82nd and 85th minutes to seal the 3-2 win to keep Chesterfield well in the play-off race.

Grimsby Town maintained their bid for a play-off spot with a 2-1 win over Torquay United, while Notts County are still in with a chance thanks to their 3-1 victory at home to Weymouth. Plus with wins for Boreham Wood, Barnet and Altrincham, it shows that there’s all to play for in the National League next weekend.