Oldham Athletic's first game in non-league will come away to Torquay United, as the full 2022/23 National League fixture list is released. It will be the first time Boundary Park has hosted a game outside the Football League, with Oldham having been relegated from League Two at the back-end of last season.

Amos Murphy
Oldham Athletic will play their first ever match in non-league away to Torquay, before returning to Boundary Park to face Dorking. They’re the first club to go from the Premier League, all the way down to non-league. https://t.co/iKCDGFE7Xg 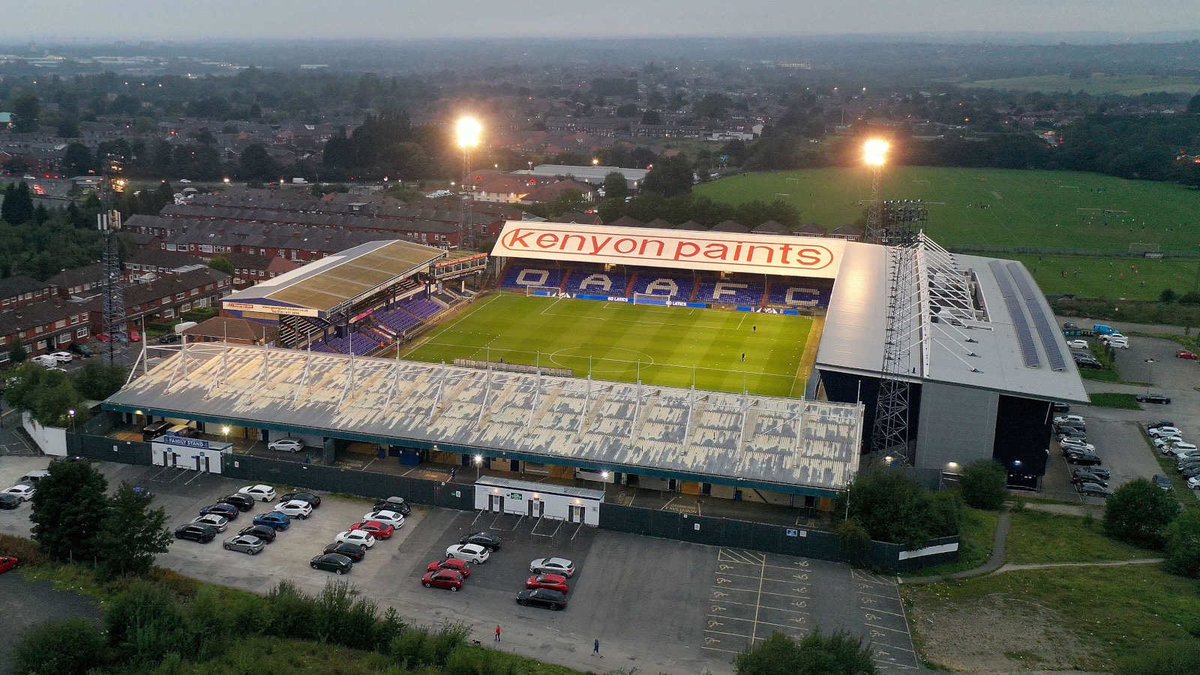 As for Dorking themselves, their maiden National League voyage will come at home to Chesterfield.

For bookies’ title favourites Wrexham, it’s an opening day match at the Racecourse Ground against Eastleigh.

📅 Here we go! We start our season at home to Eastleigh on Saturday August 6

National League North champions Gateshead have been handed a visit to playoff chasing Dagenham & Redbridge, with the National League South winners Maidstone United away to Altrincham.

After triumphing in the National League North play-offs, York City’s return to the fifth tier will begin with at home to Woking.

Southend United will begin their second season in the National League at home to Boreham Wood, while Wealdstone entertains Bromley in an opening day London Derby.

Chesterfield will look to maintain their position at the top of the ...